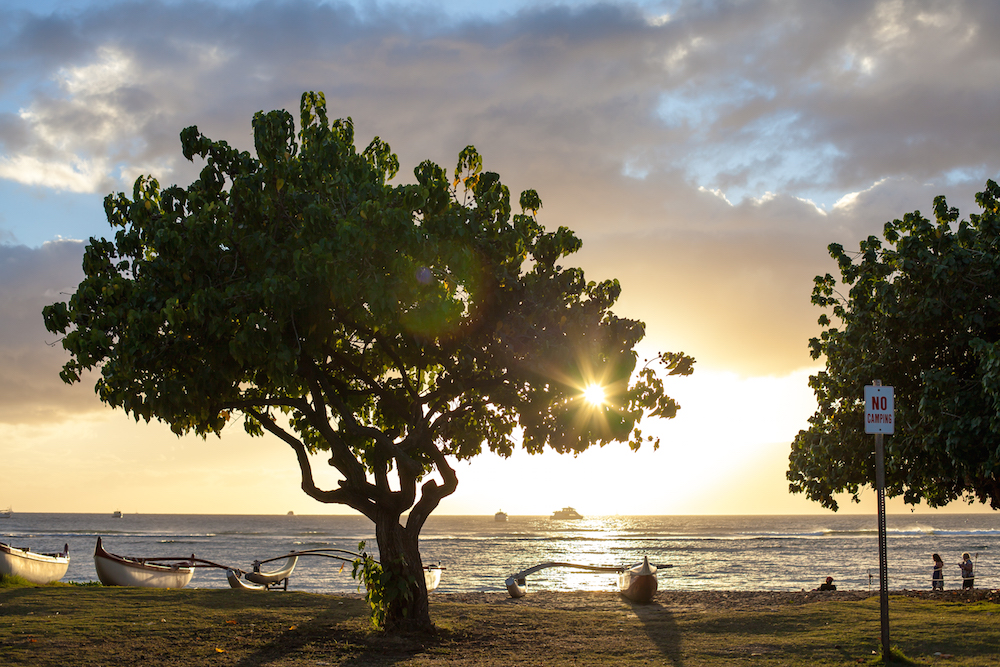 2014 was a great year. Although we weren’t as concentrated in the globetrotting spectrum as we were in 2013, a lot of changes came our way, and we were very thankful for them.

The year started off with a bang as we spent two months traveling through Hawaii, the Philippines, and then into Thailand. It was so nice catching up with our families for the first time in 2.5 years in Hawaii, and then Derik and I enjoyed alone time as we traveled through Asia. I have never been on so many flights in my life [combined] as we did on this trip. So thankful everything worked out without a single delay! 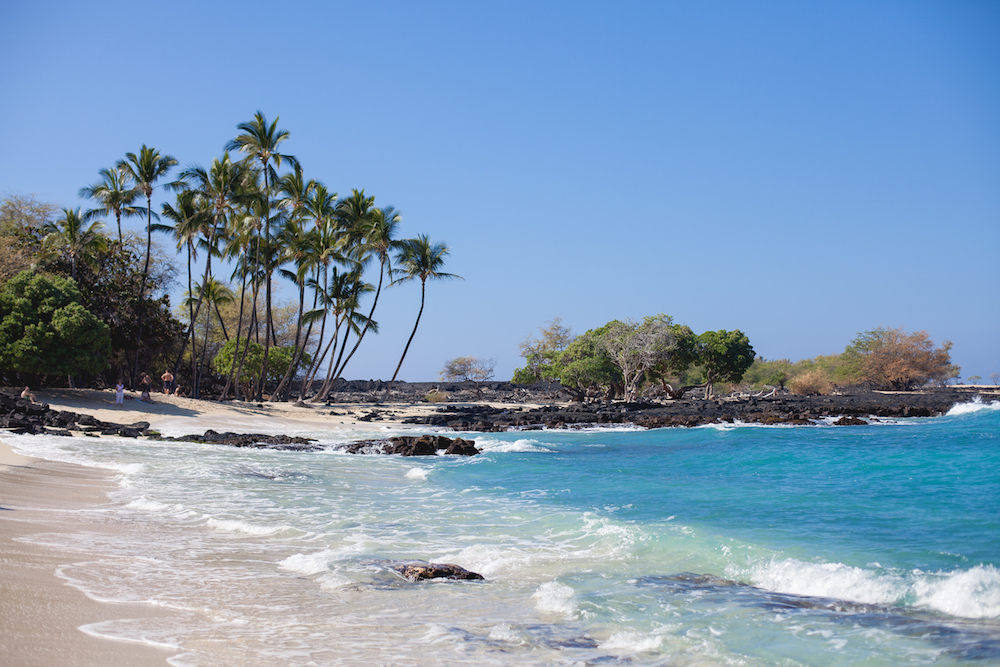 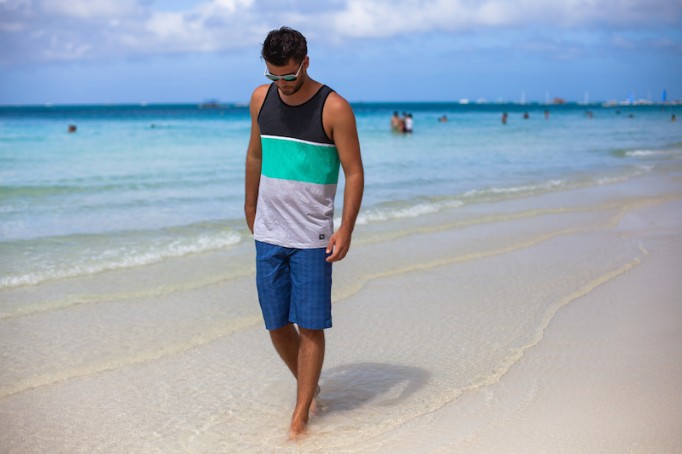 We then headed back to Korea to enjoy a gorgeous spring. Little did we know that it was the last spring we would be living in Korea. By the time June rolled around, Derik and I had been playing with the idea that it was time to leave the place we had called home the last 2.5 years. We made up our minds within two weeks, and before we knew it, we were off to start new lives in New Zealand! 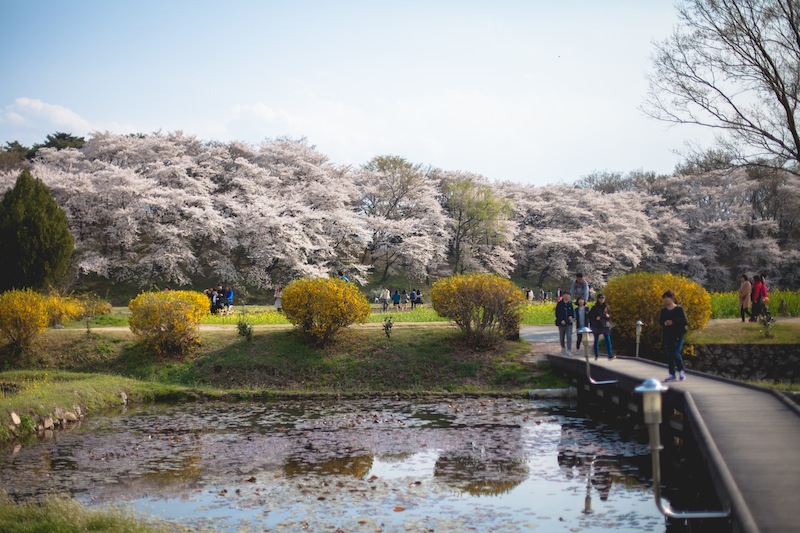 We started our Kiwi adventure road-trip style with three weeks in a campervan. We forgot that June=dead winter, and happily froze our butts off enjoying some of the most gorgeous scenery in the world. 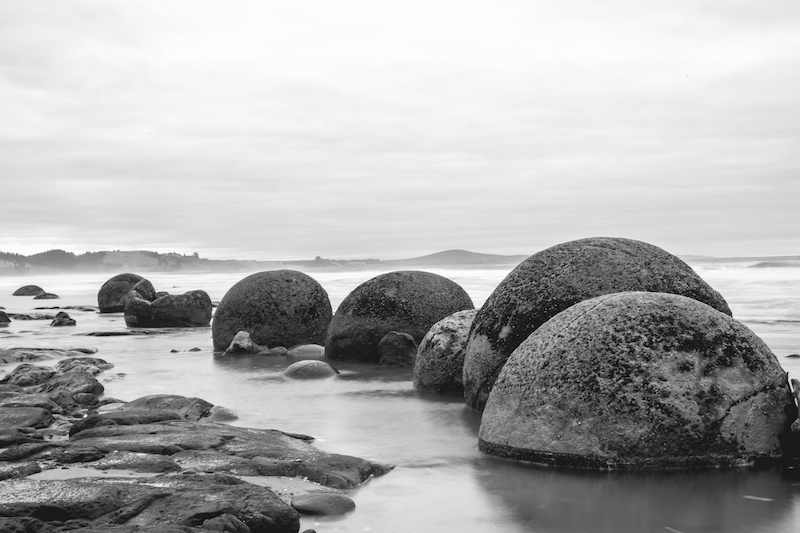 After scouring the country, we decided to make the South Island city of Dunedin our home. We spent the first couple months renting a flat in someone’s basement (landlord’s randomly happened to be Korean), but then found our perfect little beach home rental literally yards away from the glassy ocean. Oh and penguins. We have penguins in our backyard!

In August I made a solo trip back to the States without my travel buddy and survived (surprisingly). Over 36 hours of travel there and back made me sleep for almost two days straight when I returned back to New Zealand. It was so great seeing family again as we celebrated my brother’s wedding in Missouri.

A serious case of wanderlust began to set in for me (Amanda) late fall, especially since I took up working full time from home as a blogger/web designer. After shamelessly hinting to Derik about getting on the road again, he succumbed to the travel bug as well. We were a bit discouraged when Derik’s boss mentioned he wouldn’t get time off until after his contract finished in April, but he surprised us with three weeks vacation over Christmas!

We spend the end of December (past tense even though I wrote this two weeks before) chillin’ on a cruise ship somewhere in the South Pacific.

2014, you were a great year. Thanks for being so awesome!