Jetting away on the weekends or anytime we could squeeze in a day trip, was something Derik and I would do quite regularly while living in New Zealand. When my brother and sister-in-law came to visit earlier this year, it was pretty much required that we took a quick 3-hour drive over to the west coast to show them the mountainous grander that is Queenstown and Wanaka.

Now, as someone who has traveled New Zealand from top to bottom, if you’re looking for a place that has everything you ever thought New Zealand to be, the west coast of the South Island is that place: mountains, glaciers, the bluest rivers and lakes you’ve ever seen, LOTR locations, and of course, sheep. If it wasn’t so expensive to live in the Queenstown/Wanaka area, in comparison to the rest of NZ, Derik and I probably would have settled over there for our year in the country.

One of the reasons we moved to Dunedin was because the cost of living was a bit lower than the west coast, and because it was still relatively close (can a few hours be relatively close?) to Queenstown/Wanaka. When my brother came to visit, we were so excited to take them over to that side of the country. The drive alone is a gorgeous one — and I always found myself spending all three hours with my nose pressed up against the car window.

As we neared Wanaka, we took a quick pit-stop at the local lavender farm and enjoyed a scoop of homemade ice-cream. It was pouring buckets of rain outside, so we only spent about ten minutes there before hitting the road again onward to Wanaka. We had decided to stay at one of the local campervan parks for the night in a private cabin, as the price (take note all you future NZ adventurers) was about 1/4th what we would have spent for a hotel room nearby. Once we arrived at Glendhu Bay Lakeside Holiday Park, we threw our stuff into the cabin and then plotted what to do next. 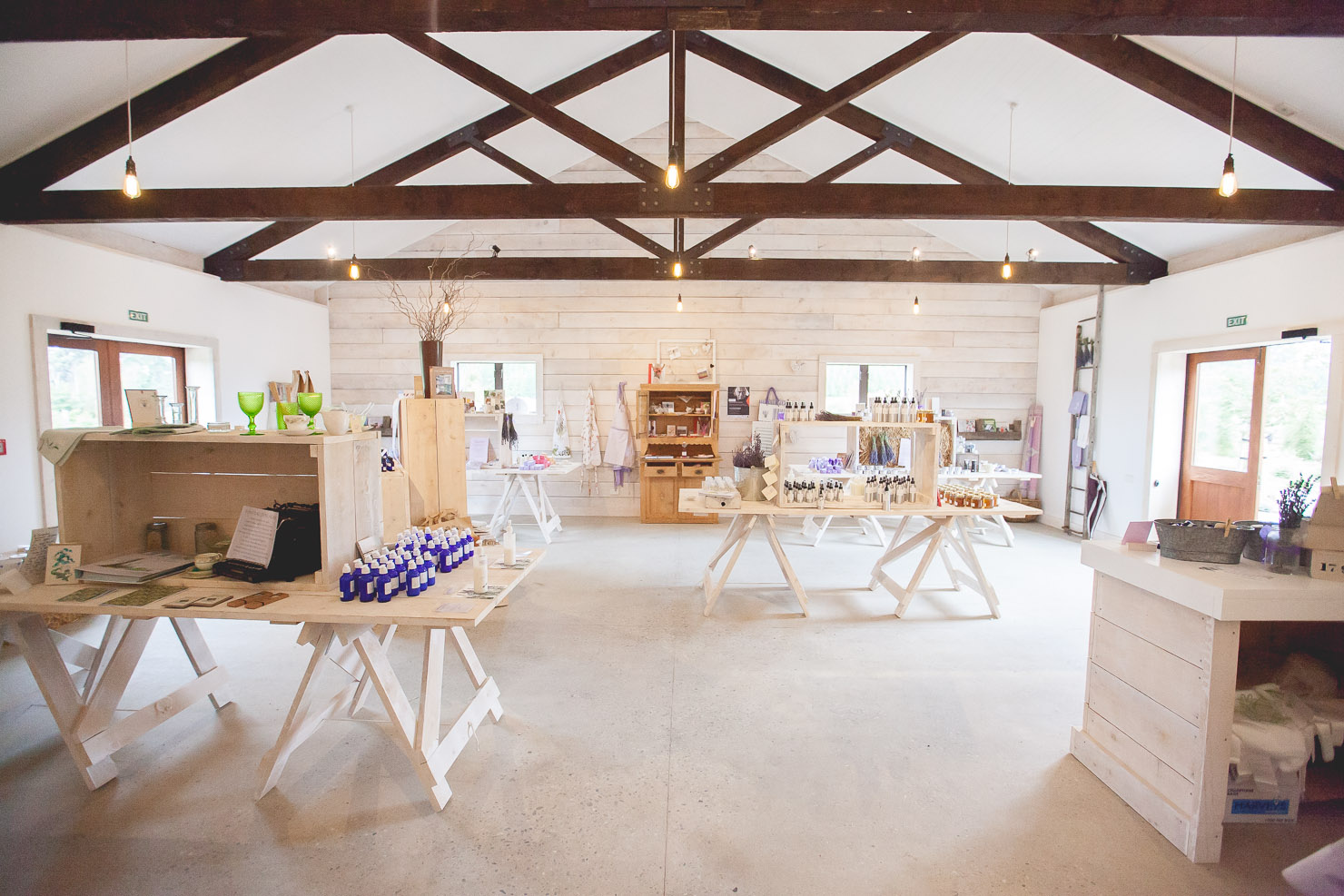 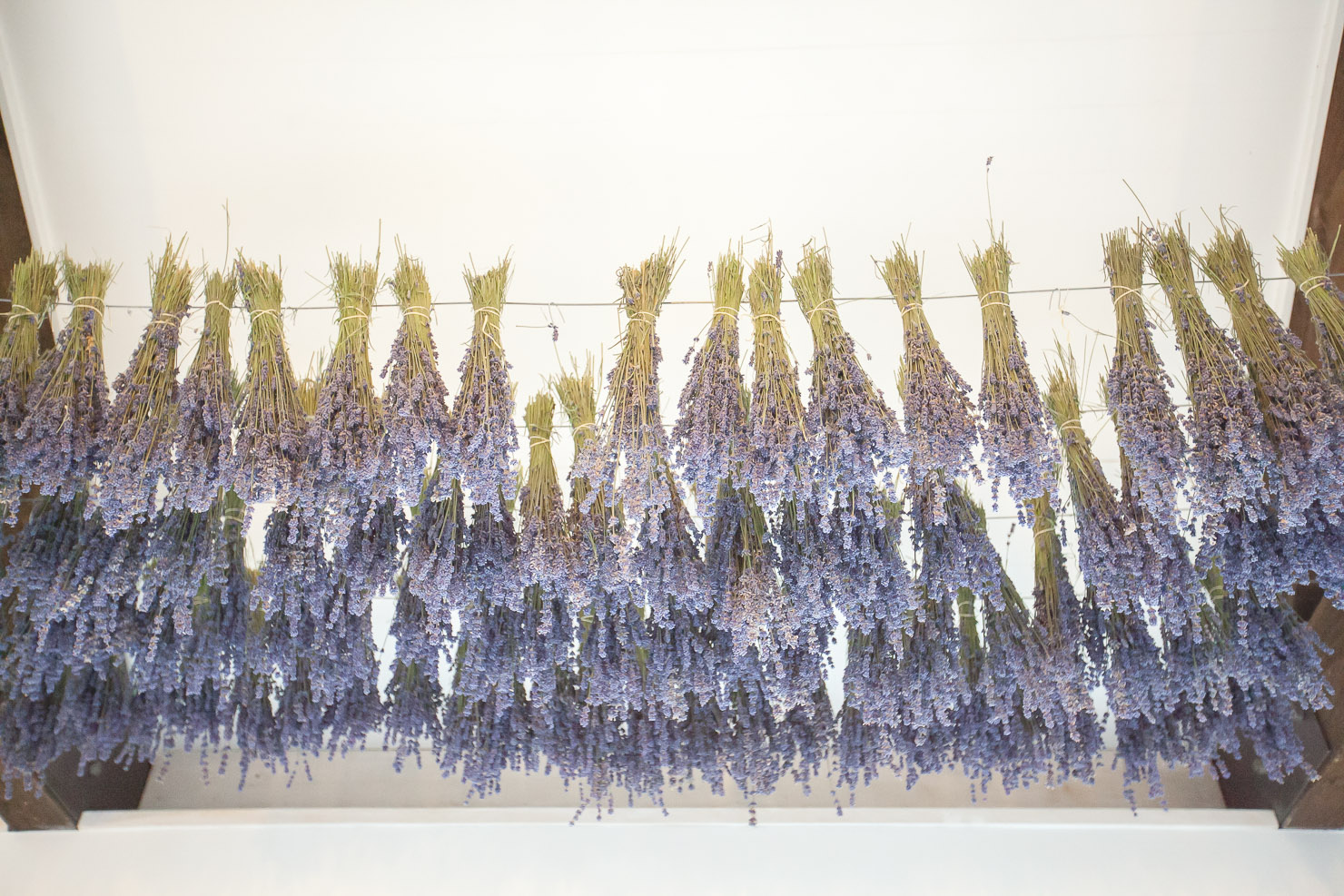 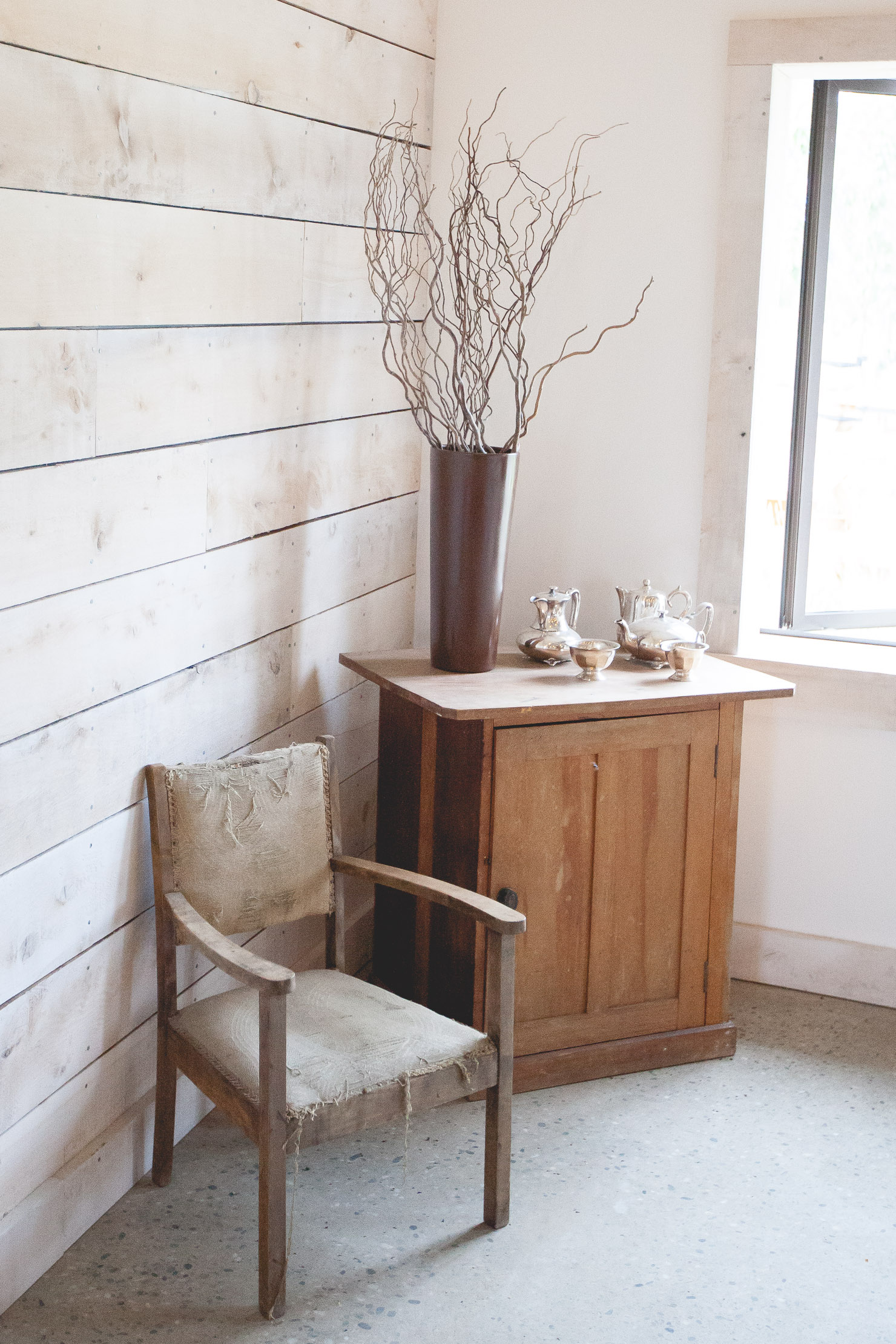 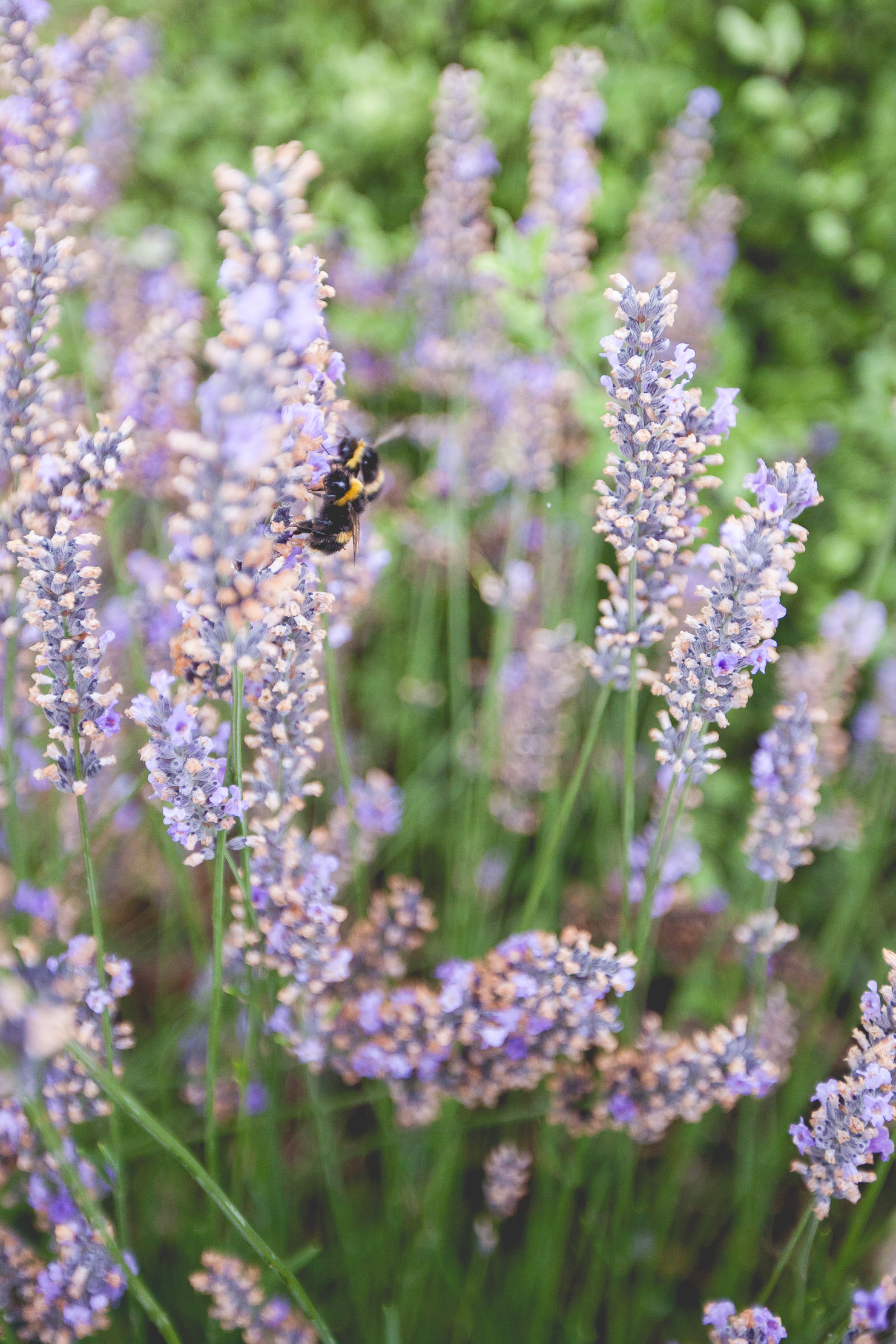 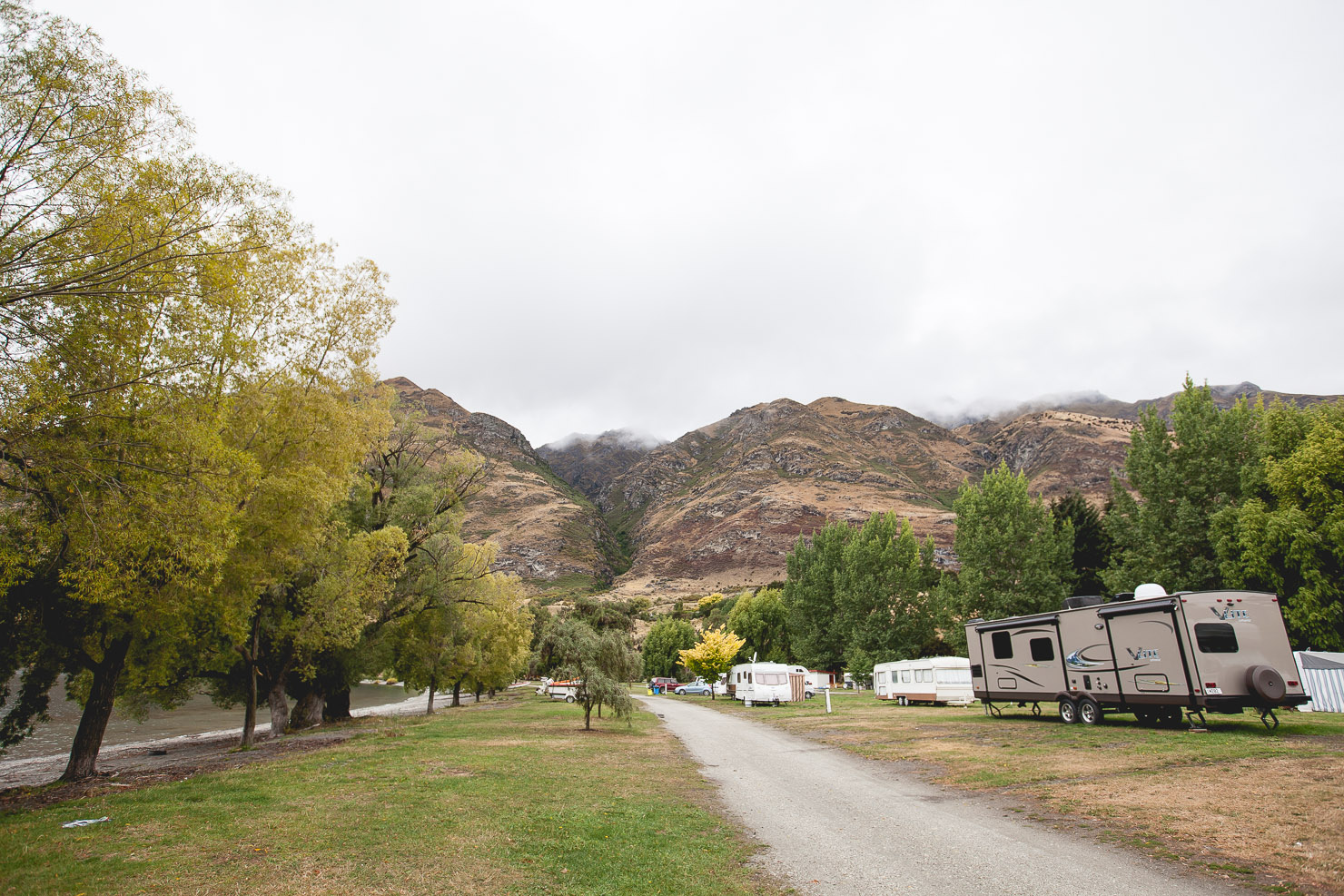 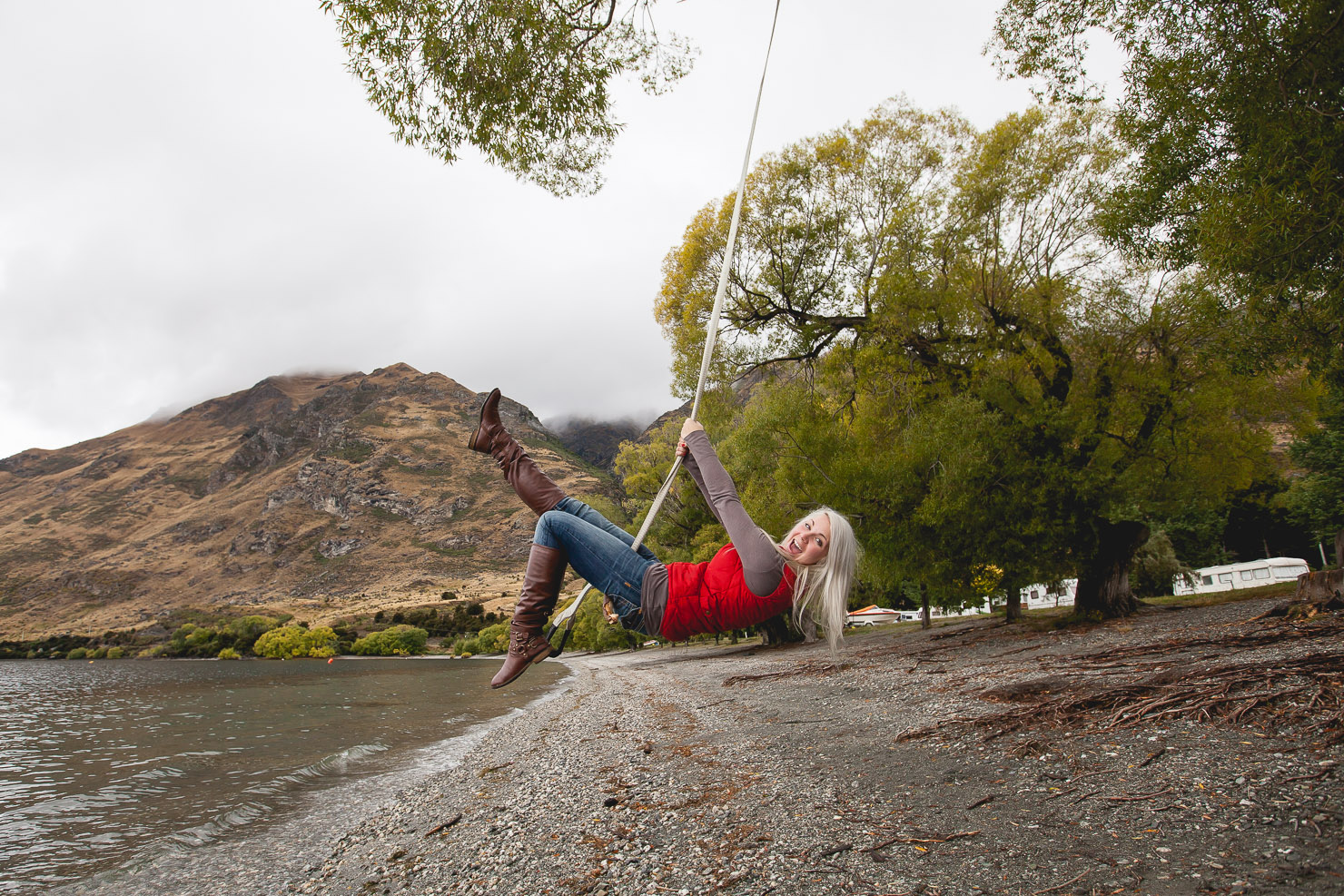 It was still drizzling some outside, but tolerable enough to get out and enjoy the scenic views, so we decided to drive another 45 minutes to Mount Aspiring National Park/Rob Roy Glacier entrance, and do a little hiking. Remember, we only had 24 hours in Wanaka, and wanted to make the most of it despite the rain.

To say the drive into Mount Aspiring National Park was “pretty” would be an understatement — it as jaw dropping. Once we found a parking spot for our car, we all barreled out with our cameras ready and started snapping pictures immediately. Mountains were towering above us in every direction, and I couldn’t help but feel so minuscule among them. The air was fresh, and the temperature was about perfect for the 10km hike we were about to do to get to the Rob Roy viewpoint. 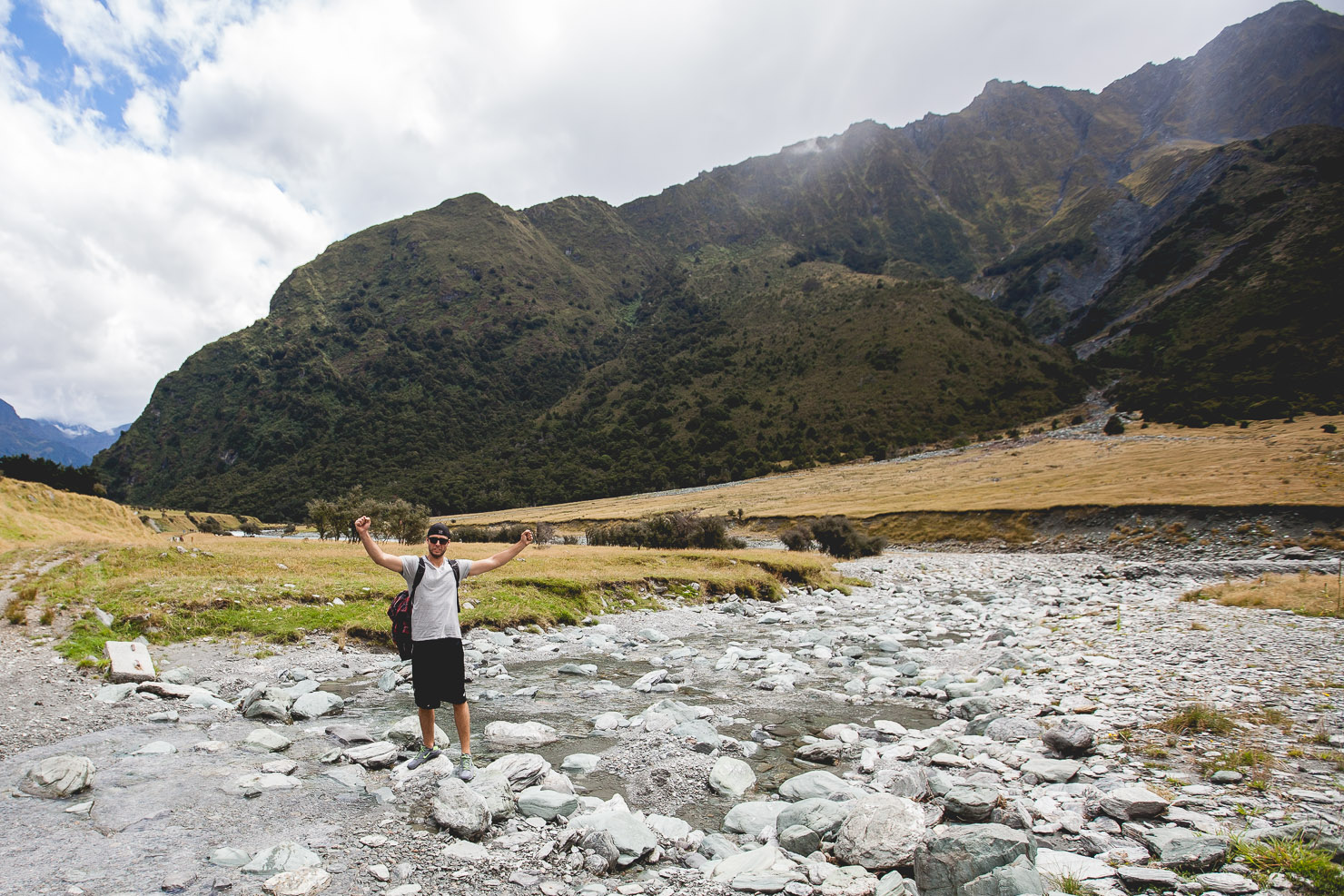 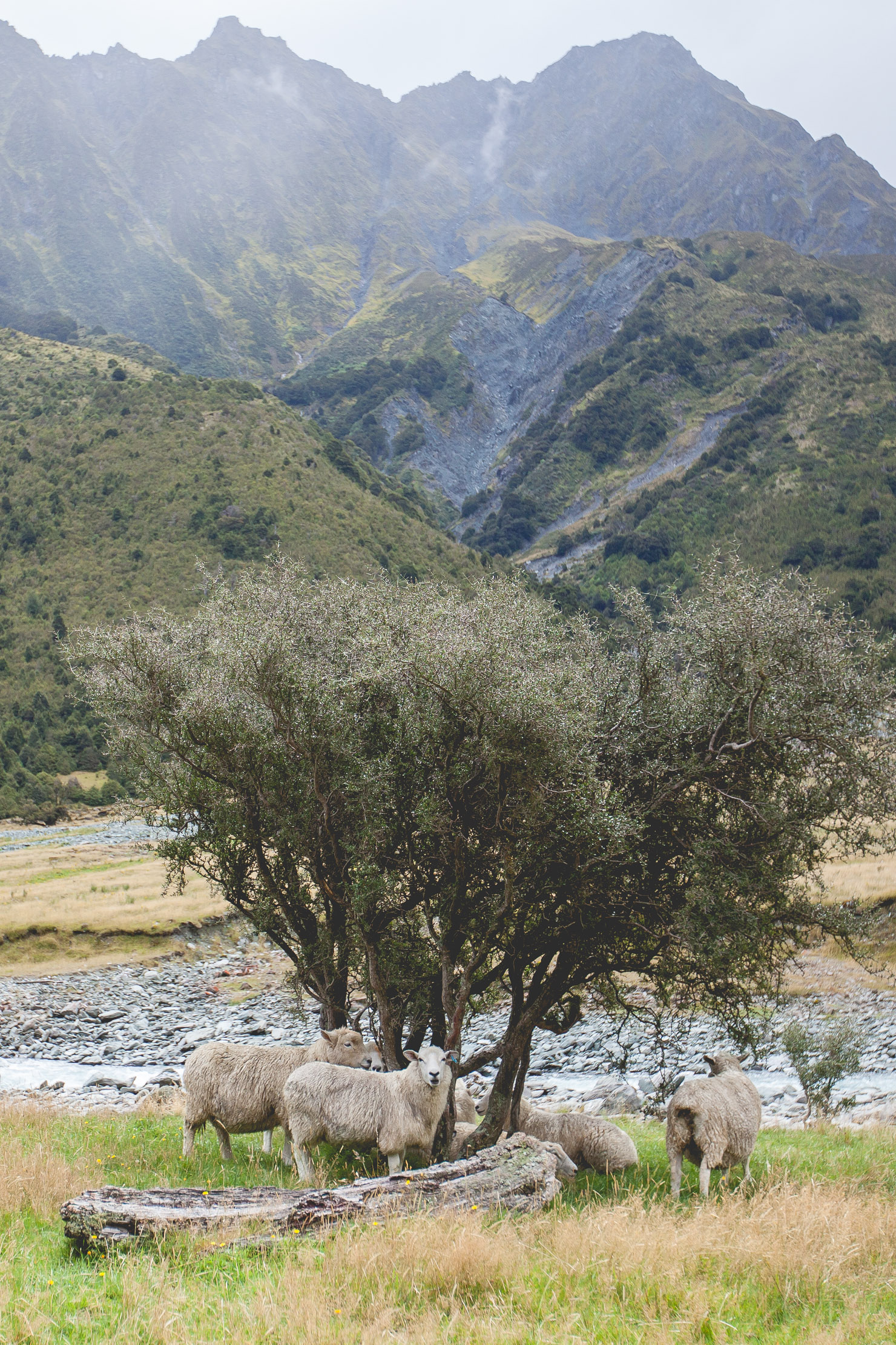 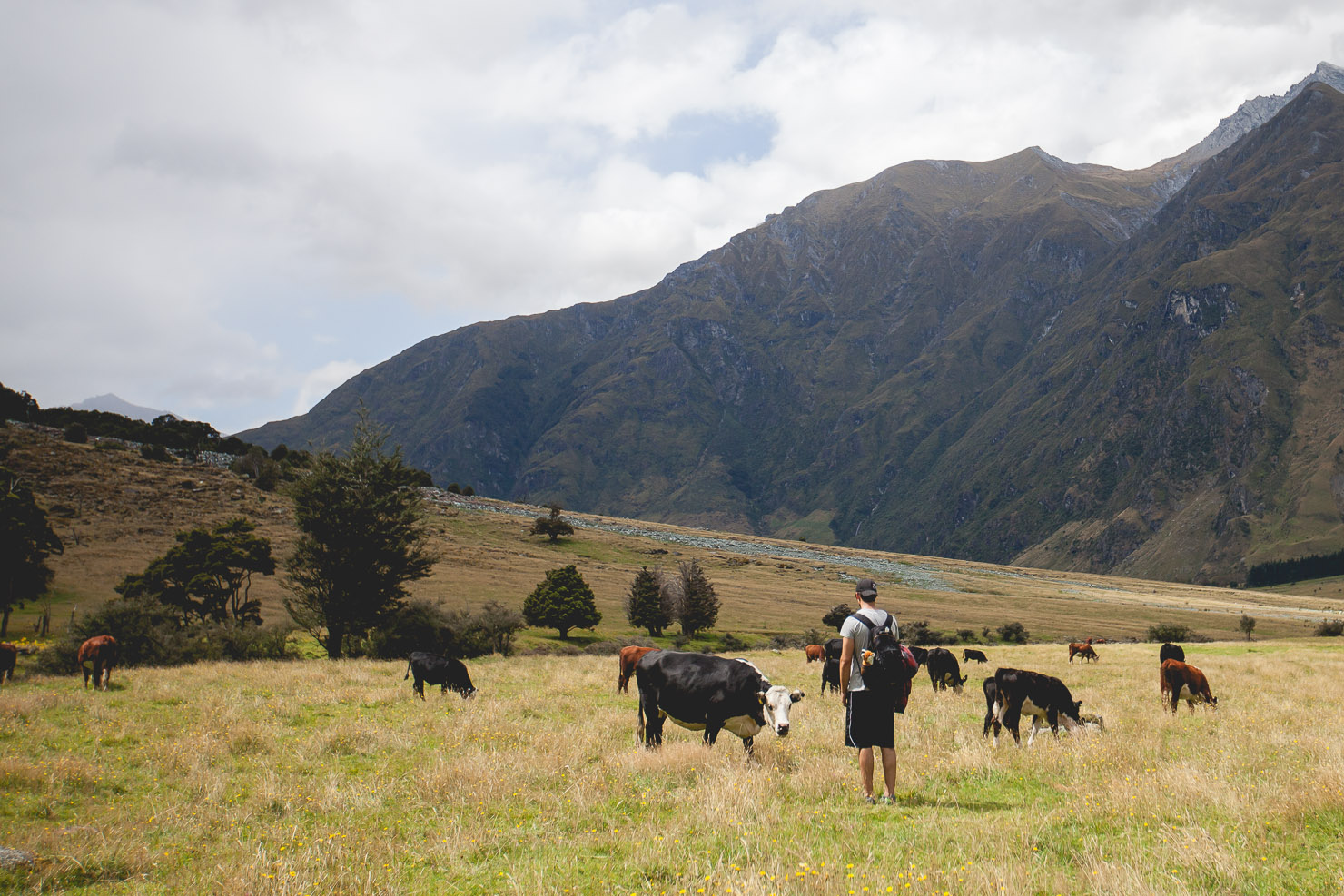 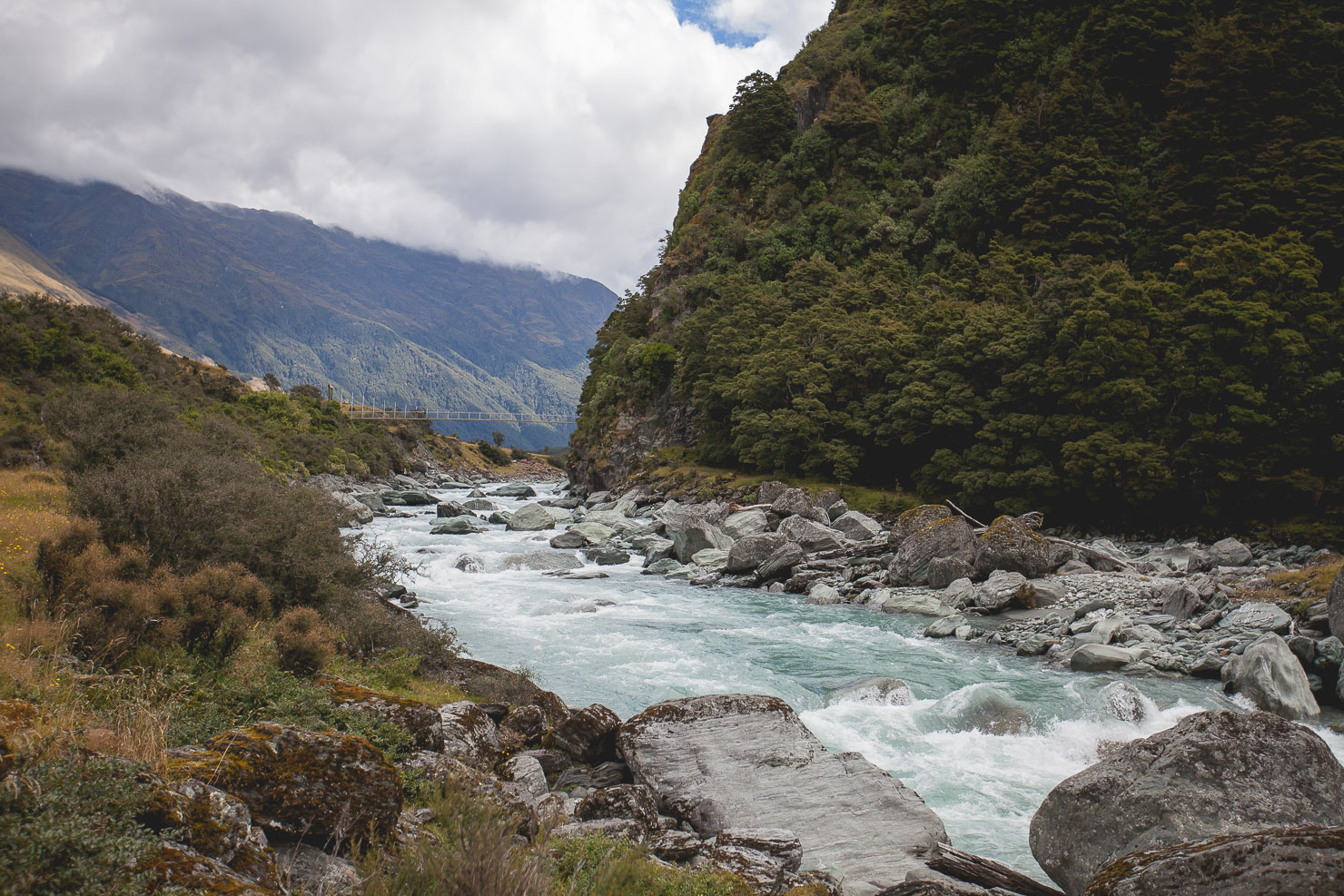 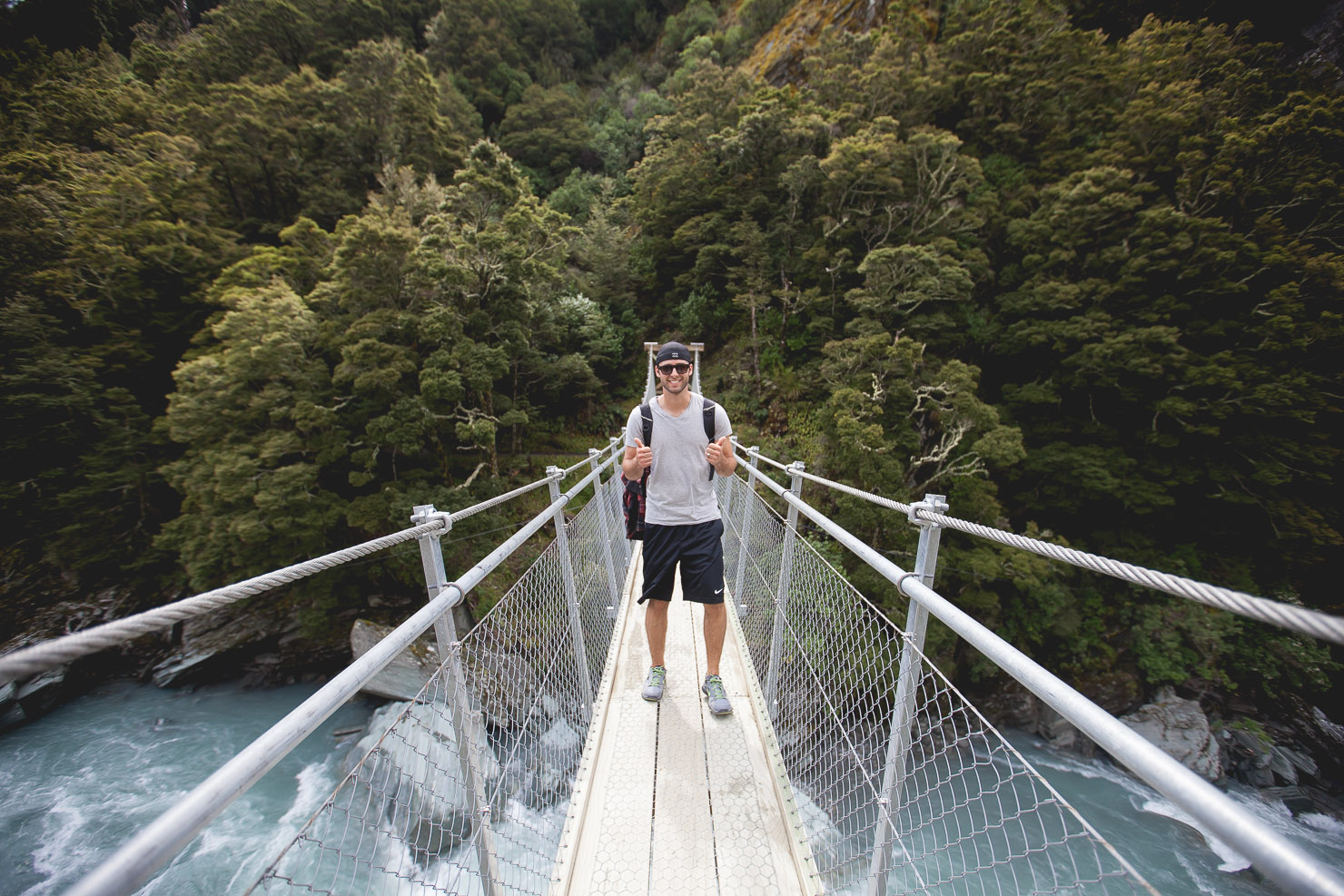 Unfortunately for us, about 3kms in, it started raining pretty hard (naturally) and we were all soaked to the bone. We pressed on, determined to see the glacier, and once we arrived the rain decided to stop for the rest of the day. The view itself was worth the damp clothes, and being one of the only people on the track that day, we felt like we had the entire place to ourselves. Our reward, besides the view of course, was to eat the meat pies (strangely still slightly warm) we had packed along earlier. Nothing has ever tasted so delicious. 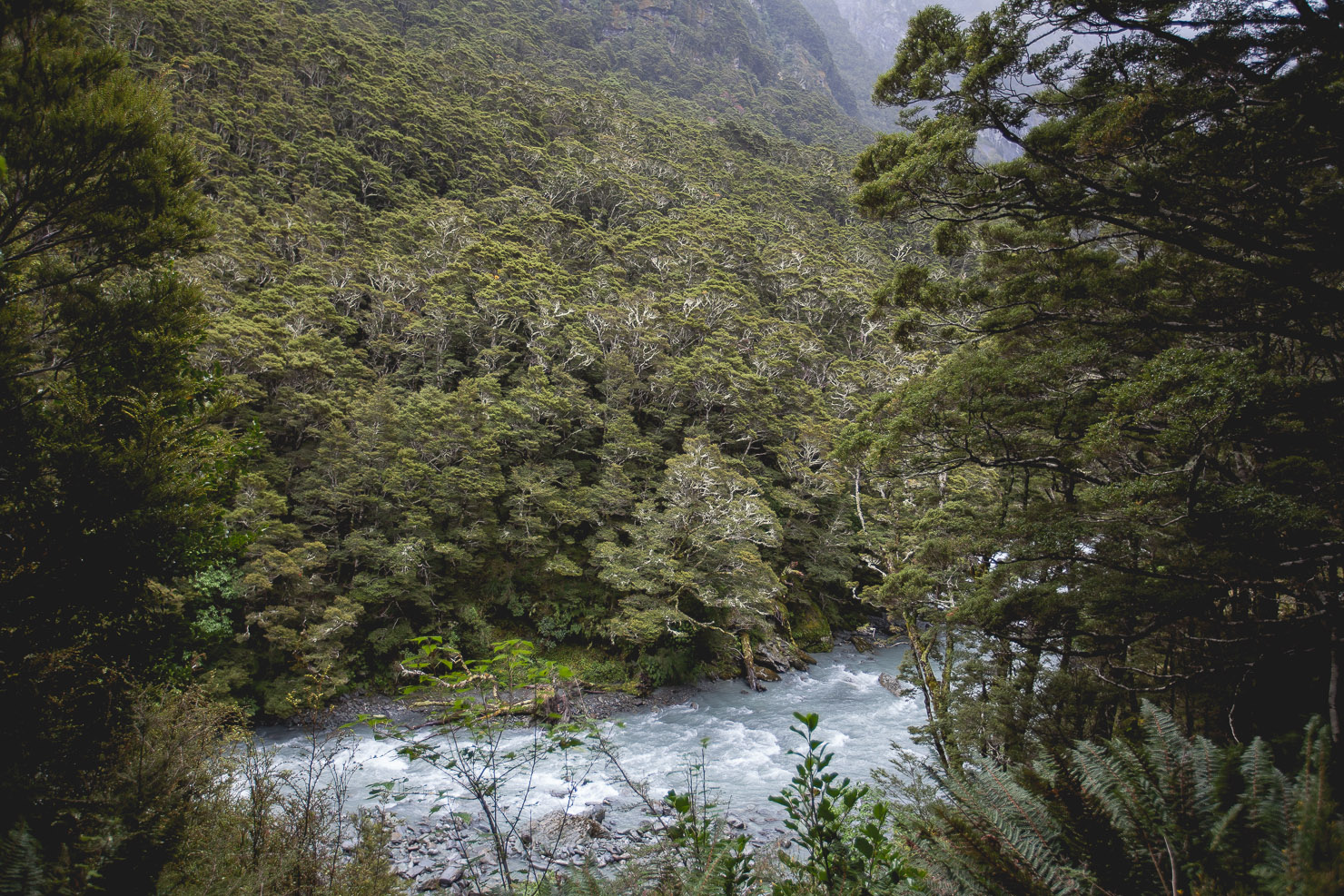 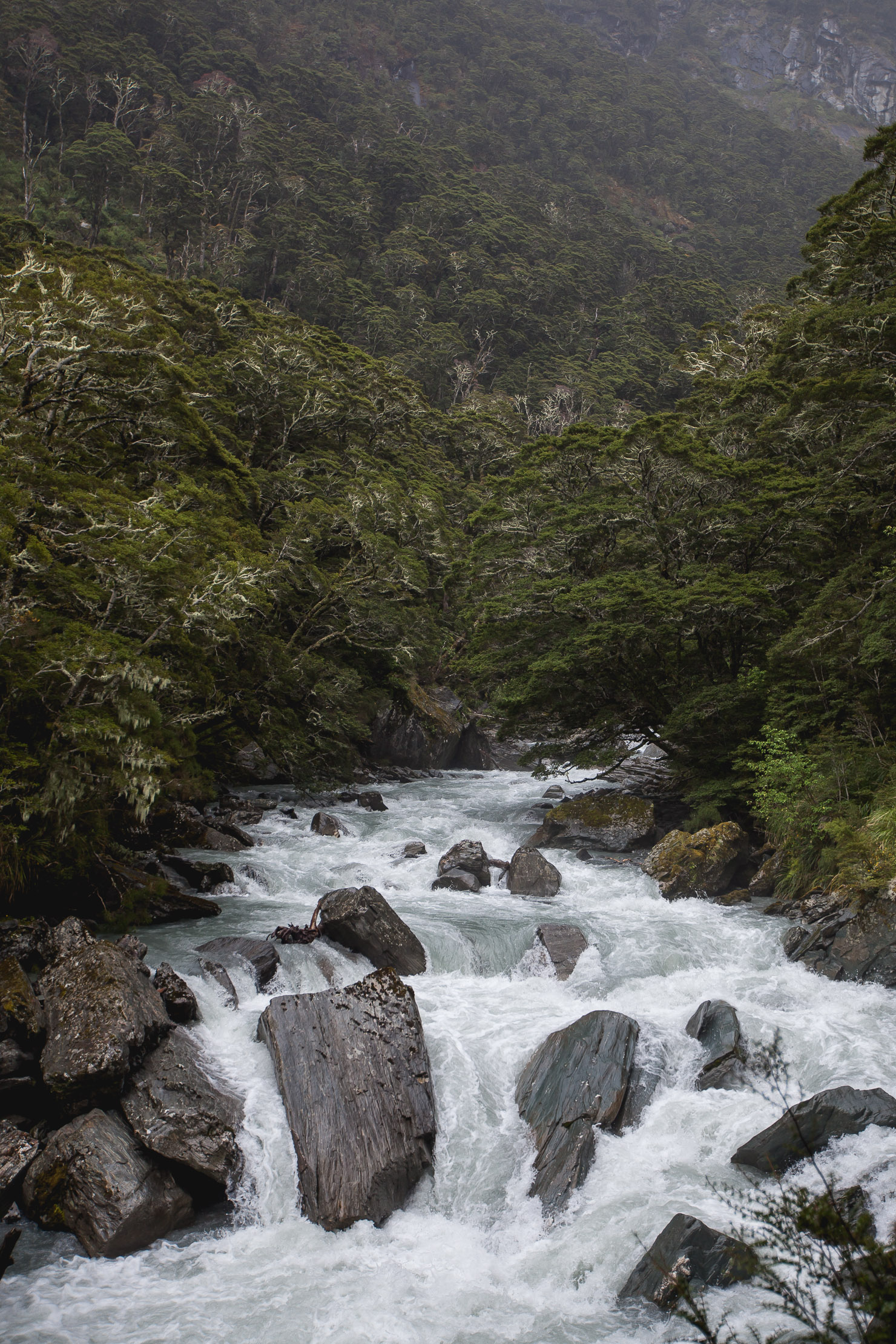 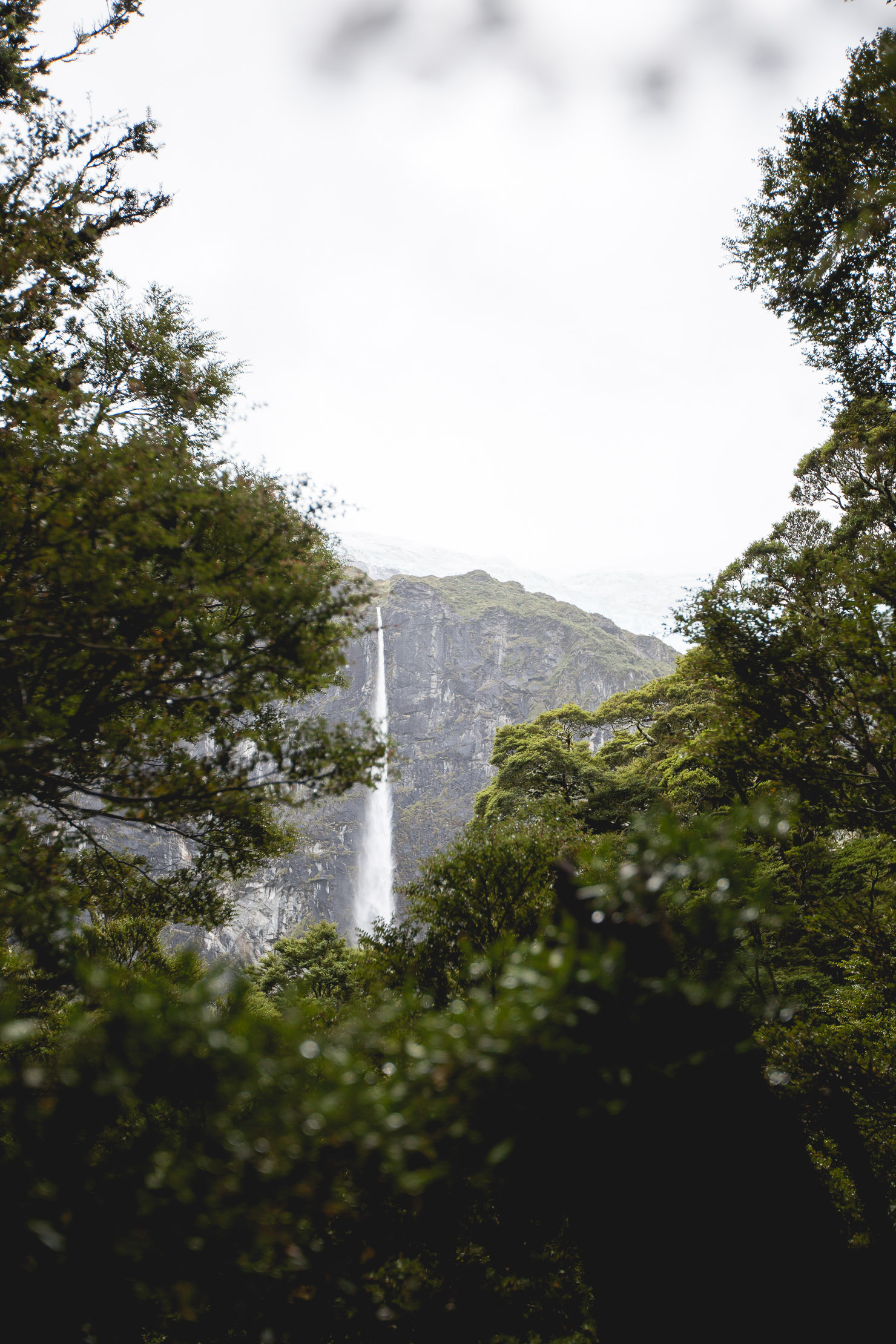 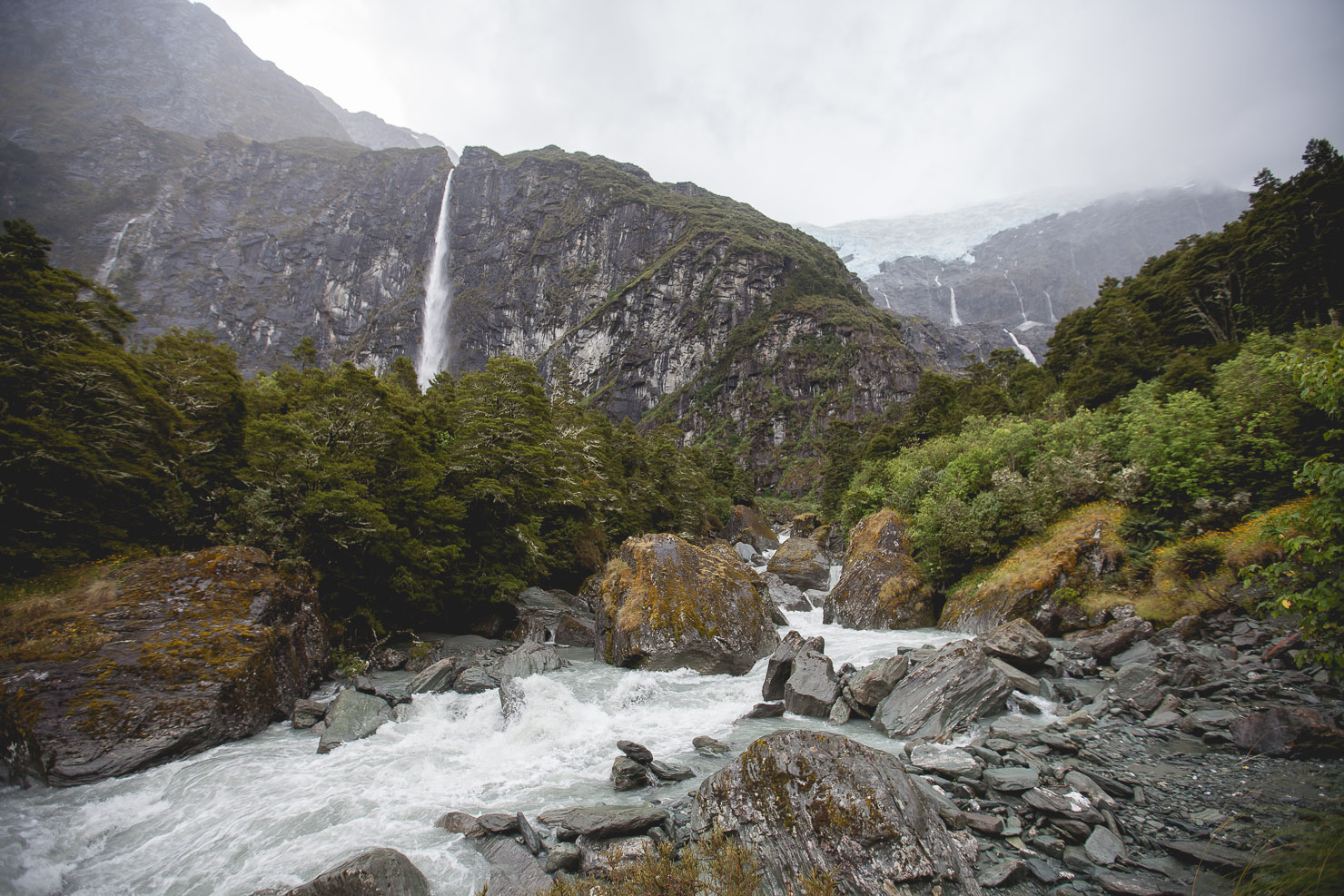 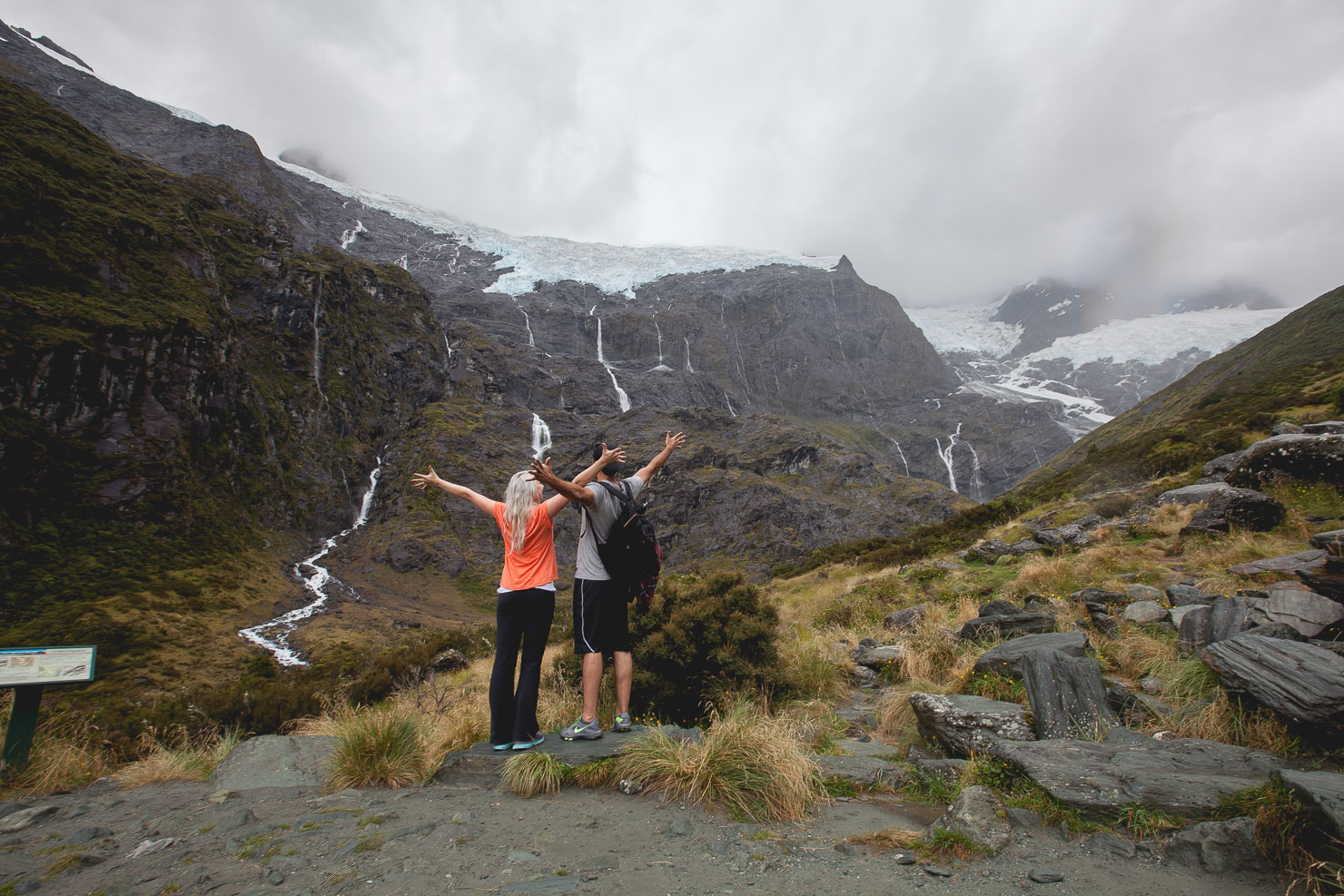 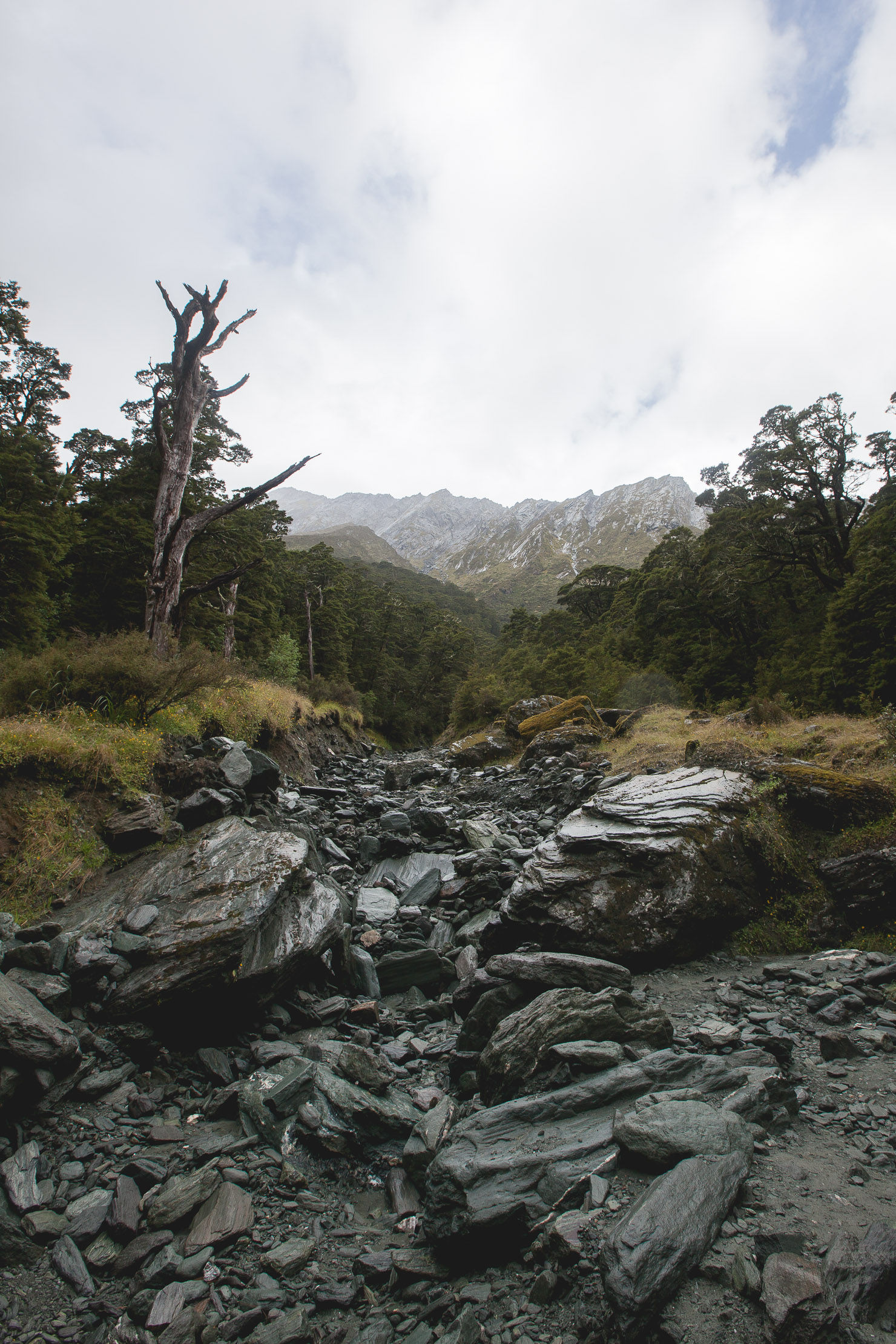 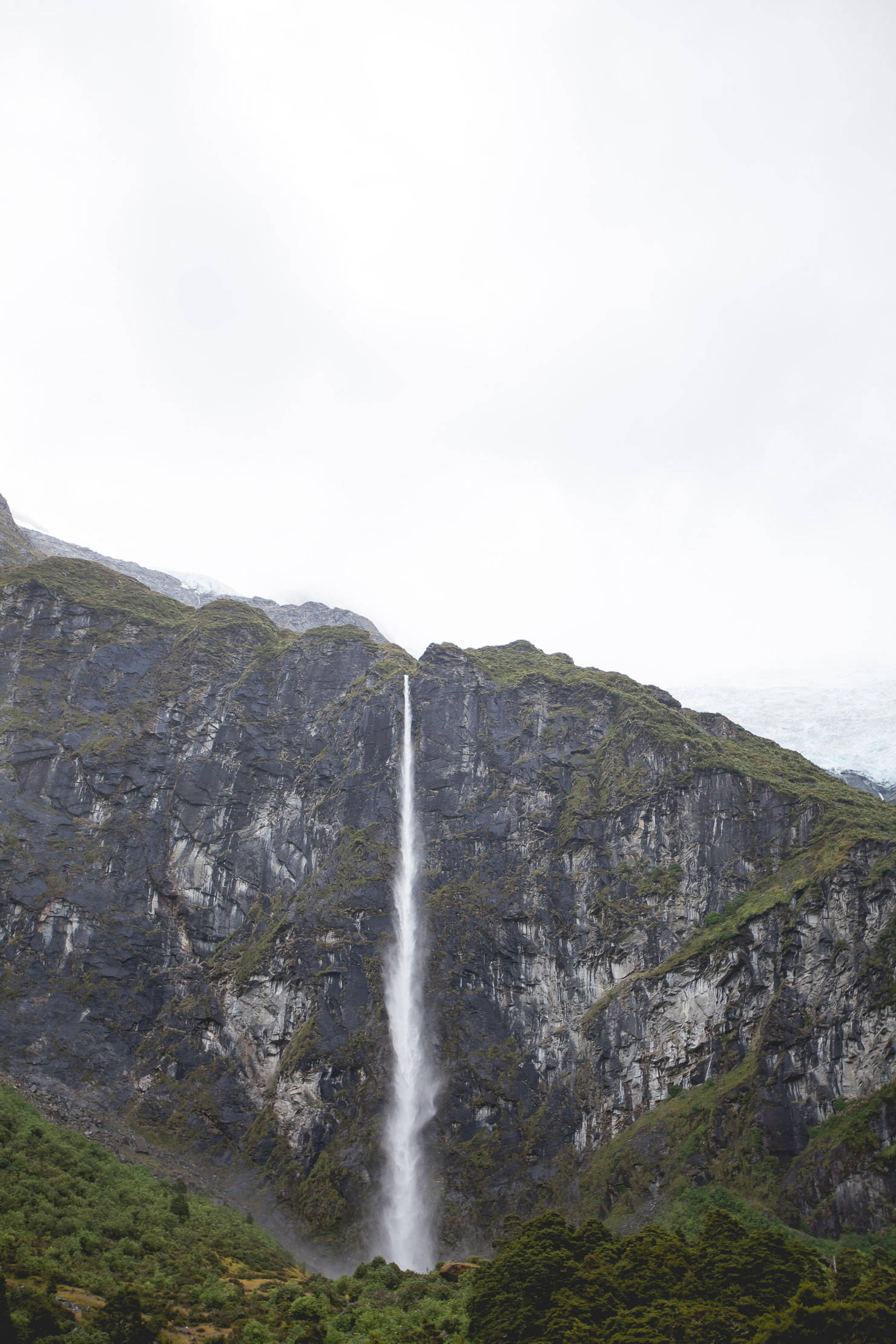 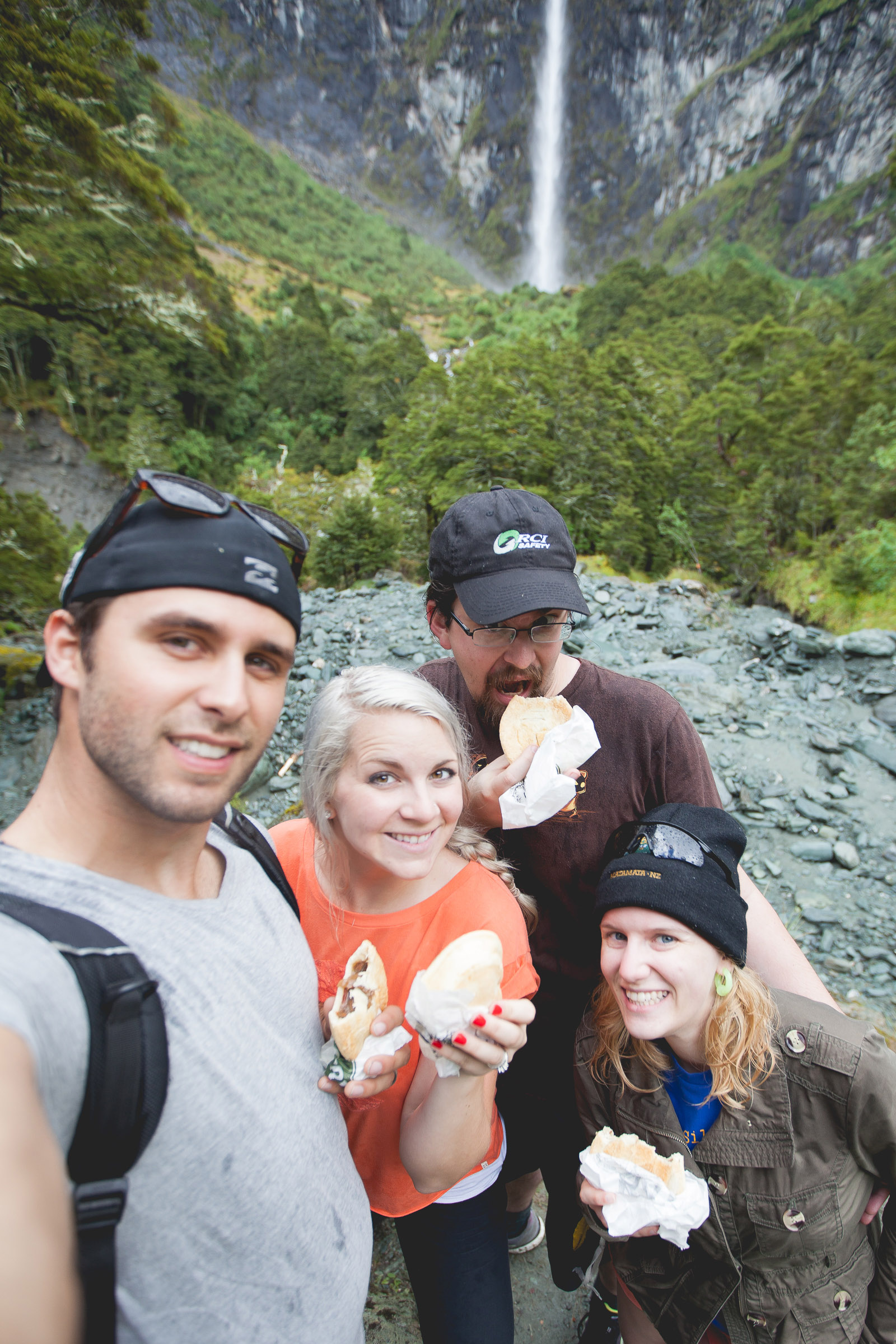 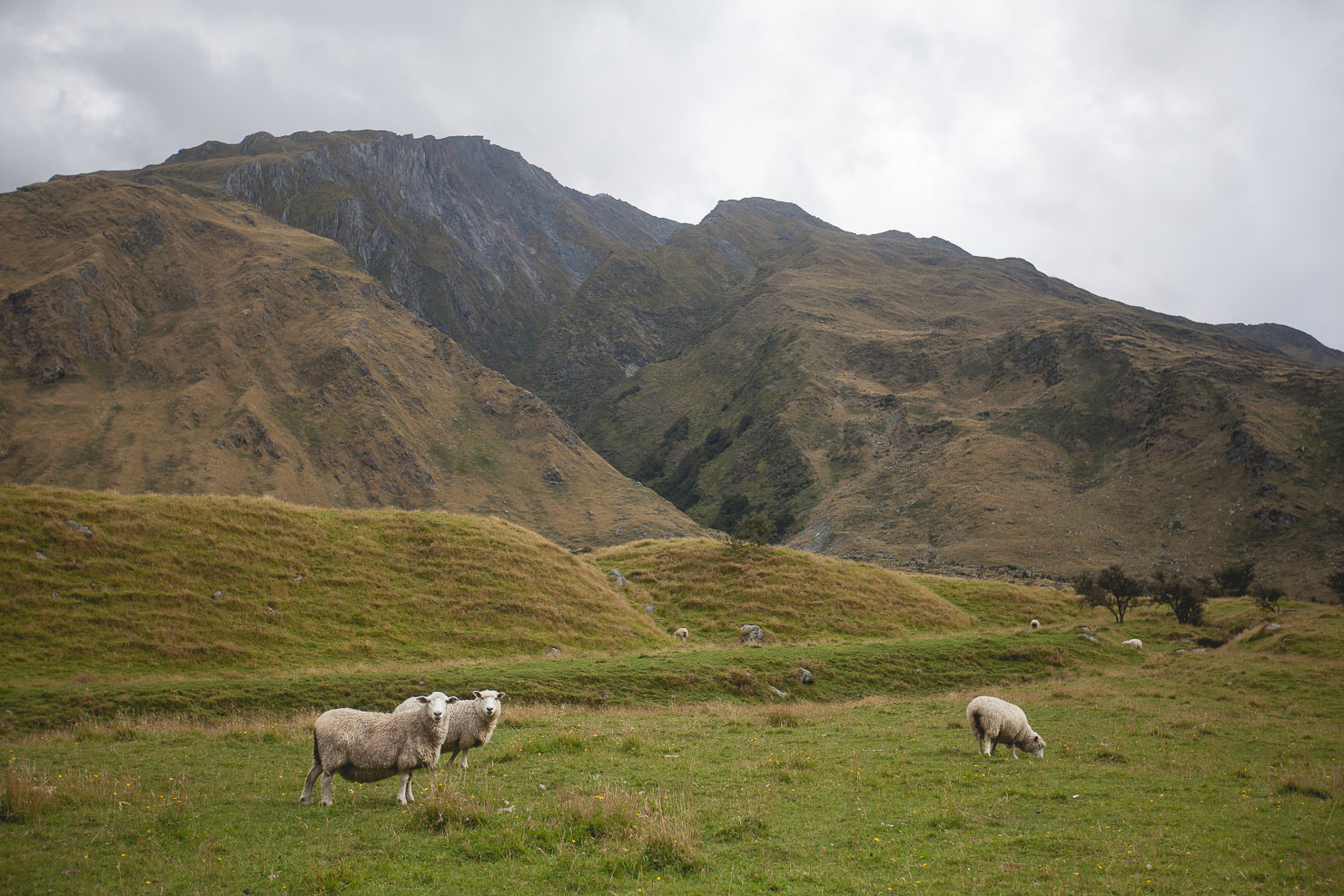 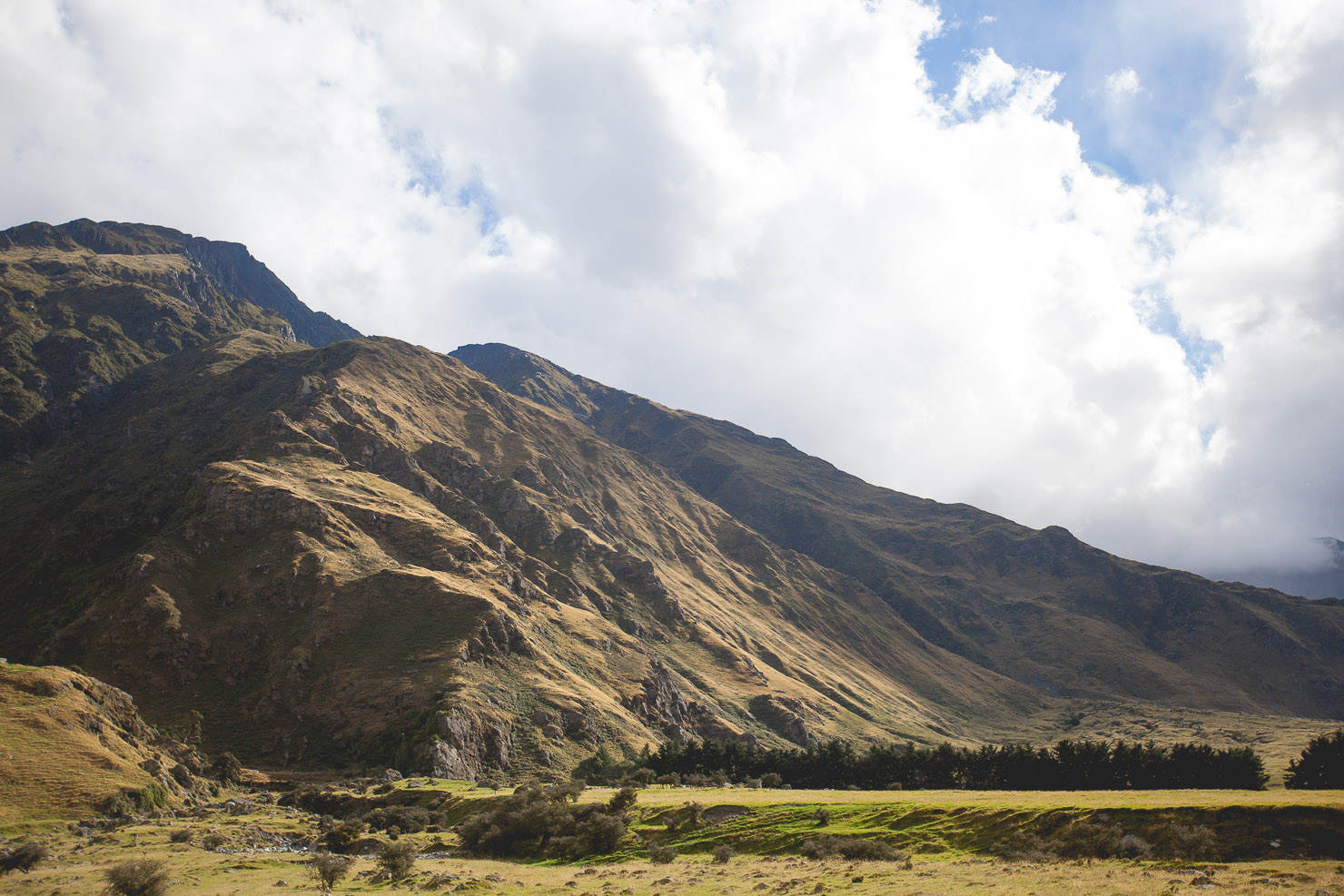 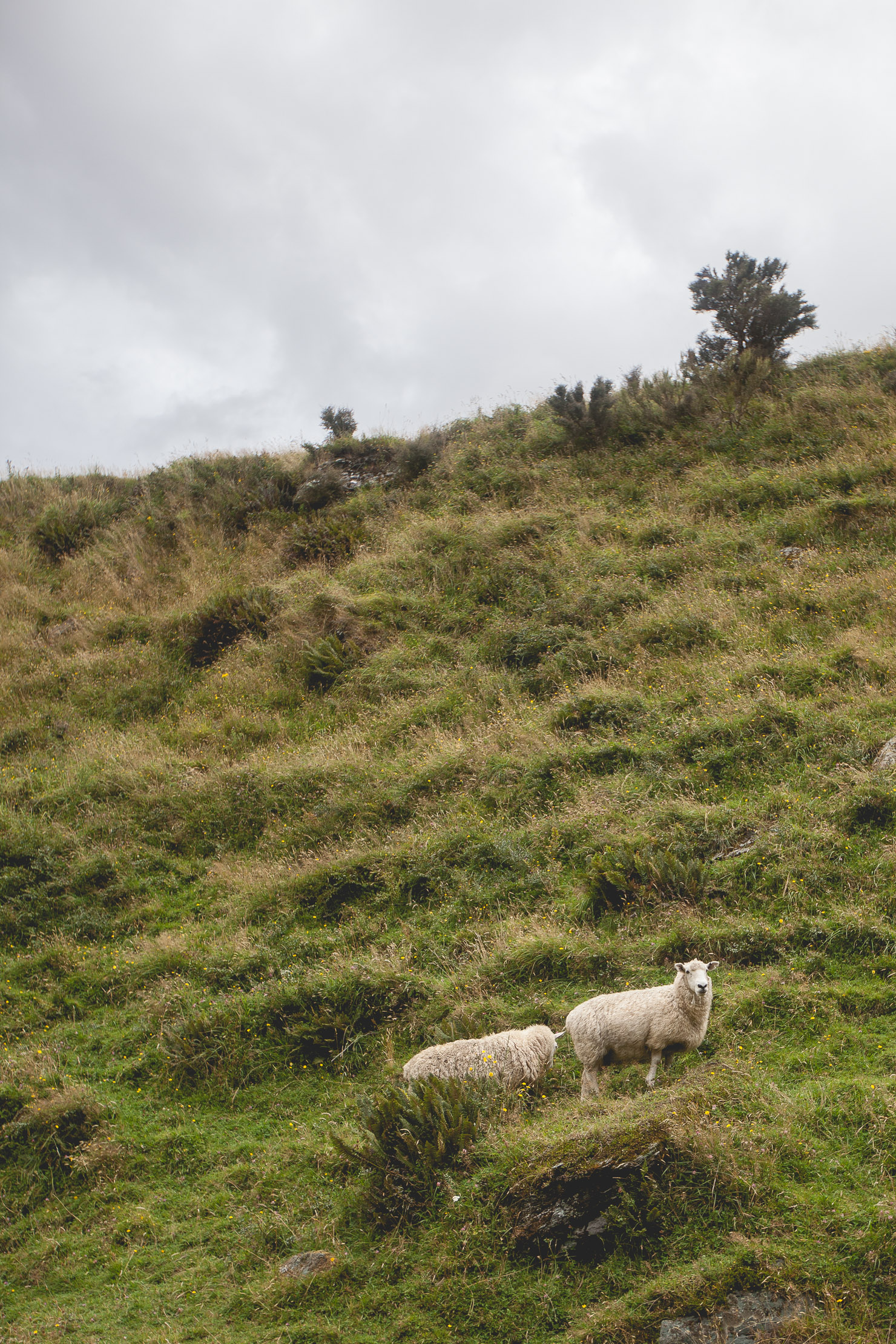 The 5km trip back to our car was easy enough since it was downhill the whole way, but we were tired, damp, and ready for a big dinner.

Then next morning we woke up to blue skies (go figure) and sunshine, so we took some time to see some of the local attractions (#thatwanakatree) before hitting the road onto Queenstown. Overall we had a fantastic time, and it was so fun to share our love for New Zealand with family! 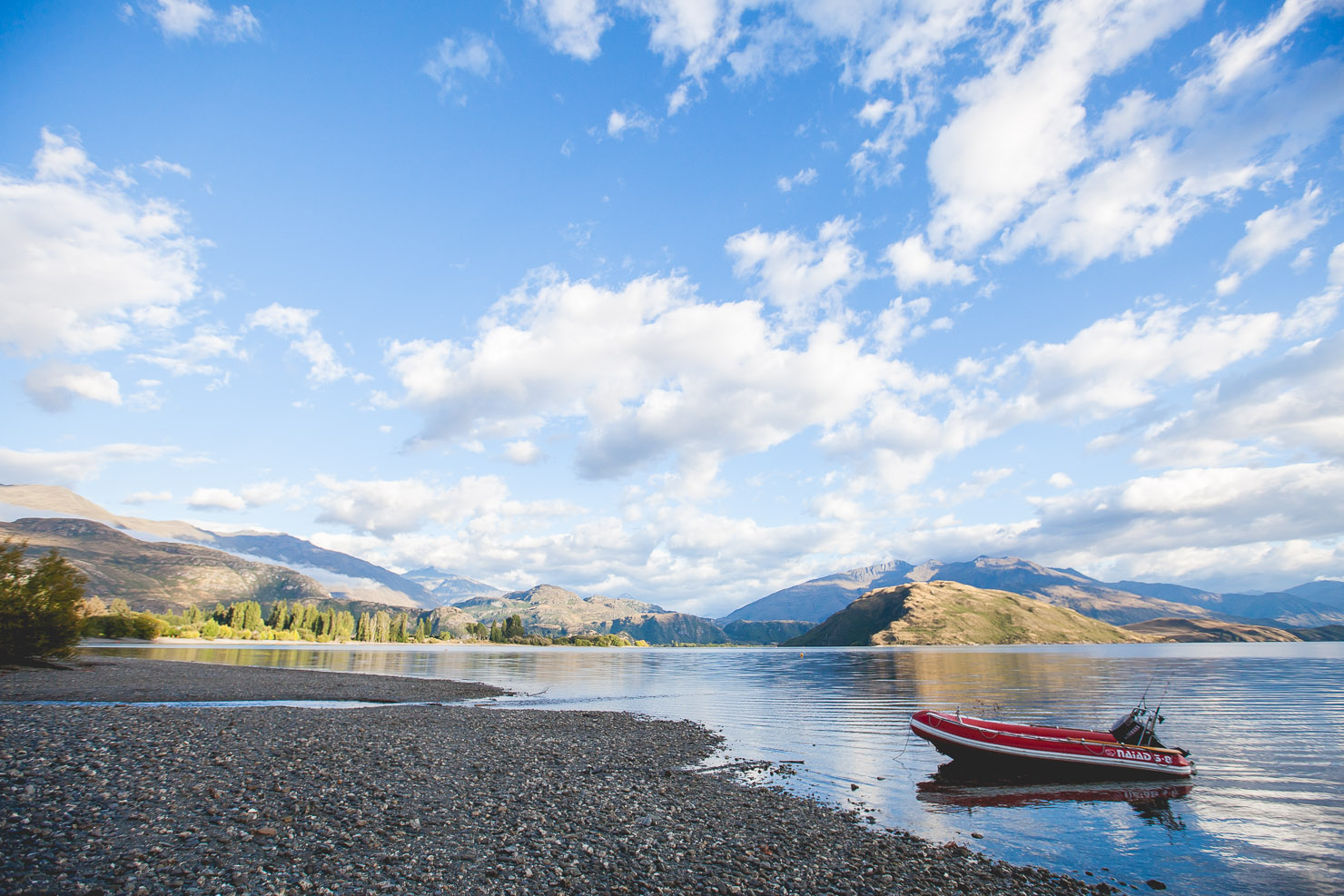 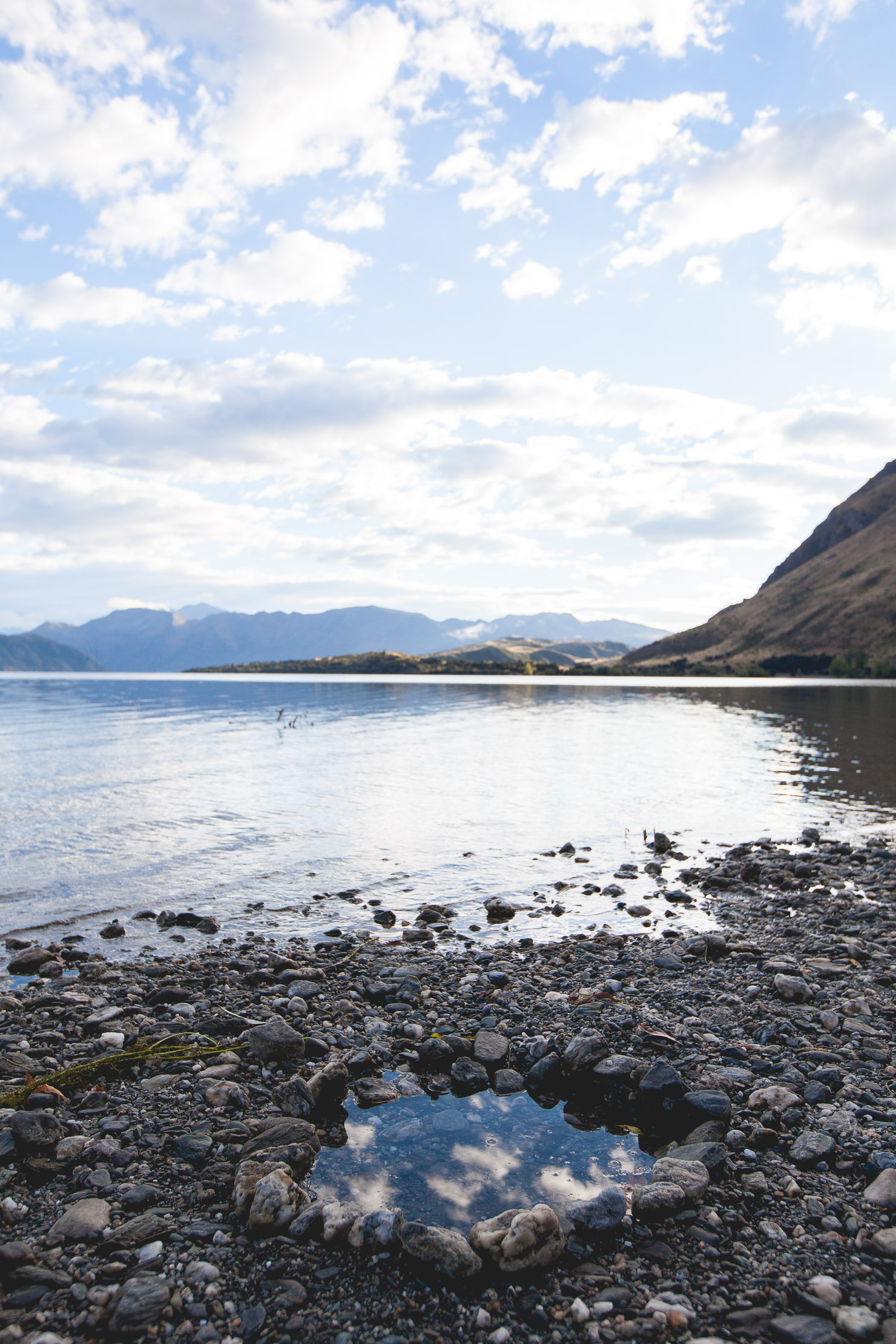 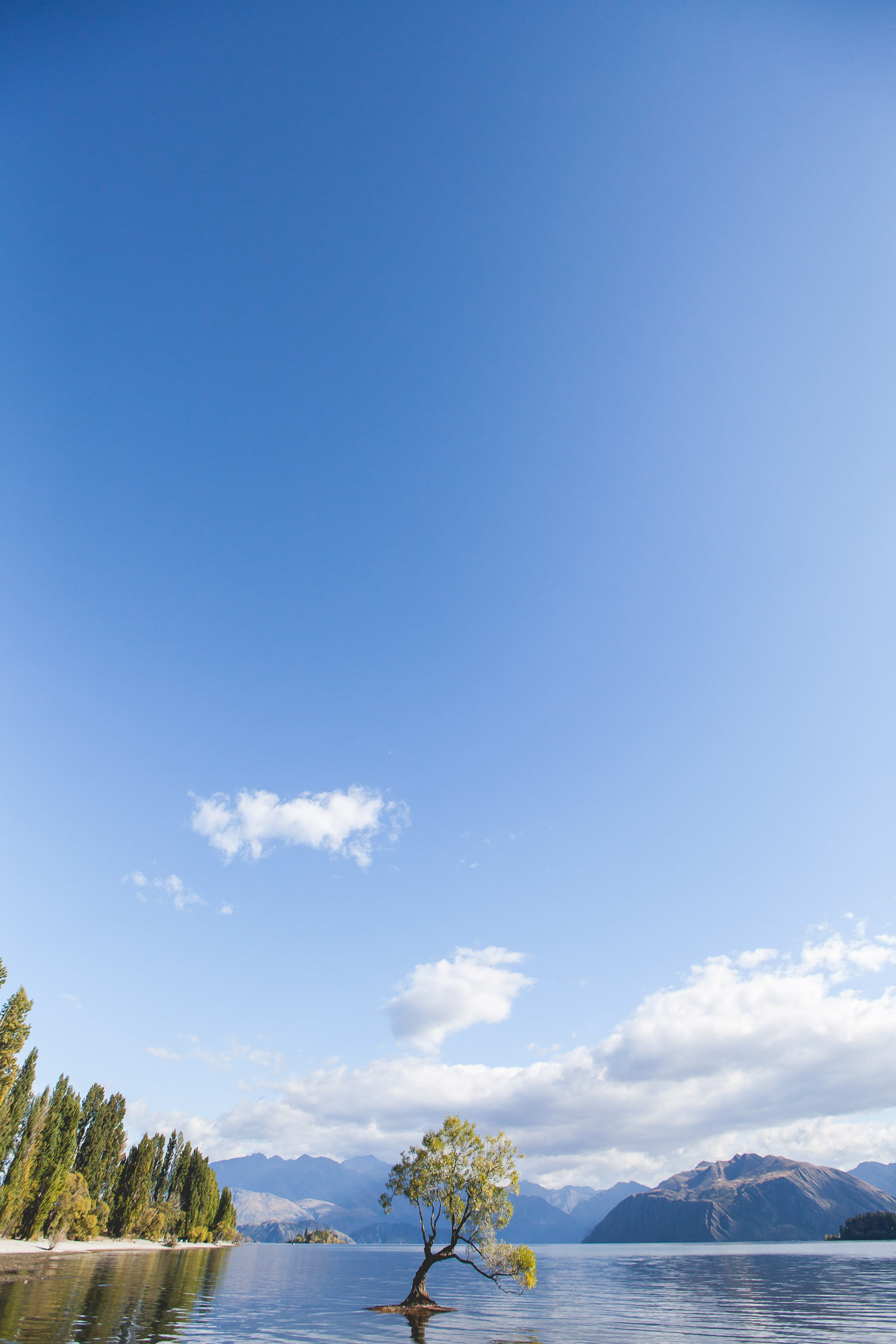 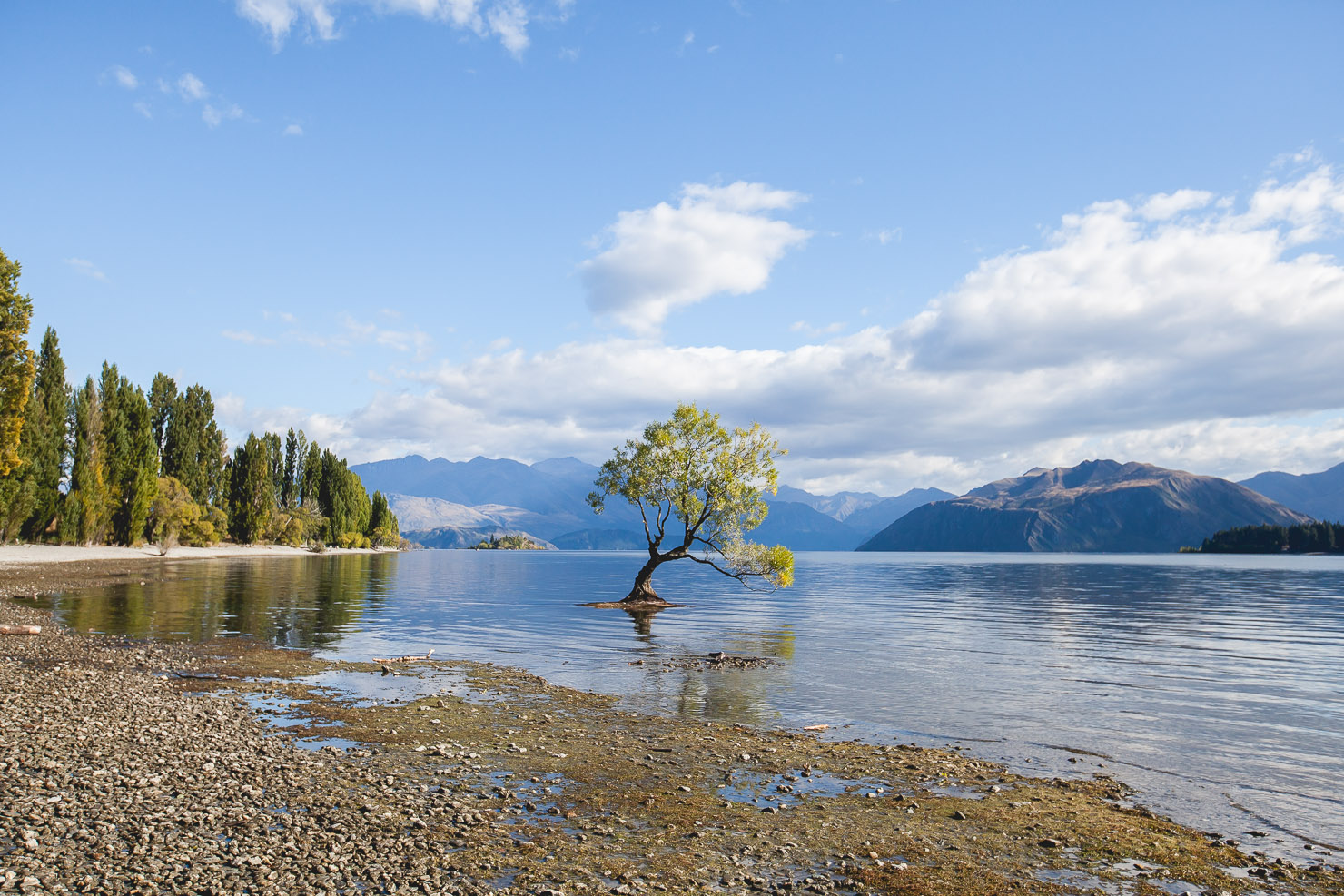