If there was one animal in the world that Derik would like to see the most, it’s a whale shark (in the wild, not in captivity). But merely seeing it isn’t enough, he wants to swim with one. While we were traveling through the Philippines, we had to stop by Donsol to give snorkeling with these enormous sharks a try. 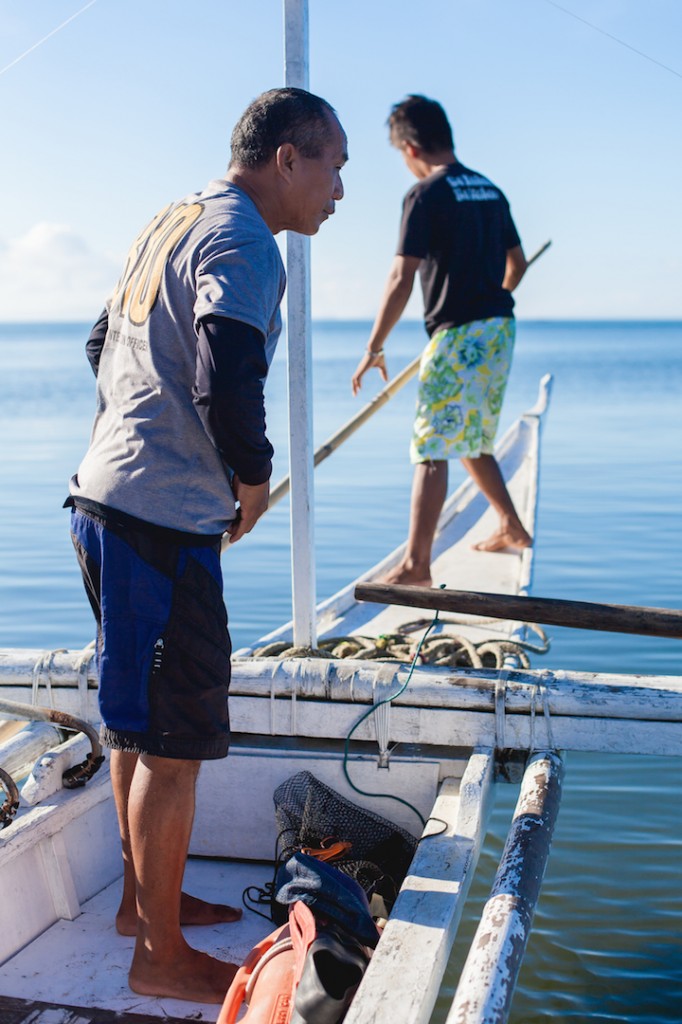 Donsol is home to one of the largest schools of whale sharks in the world, and I knew if we were going to see them in their natural habitat, Donsol was the place to do it.  Sure you can go to other areas in the Philippines where people lure the sharks in with bait (essentially turning them into pets), but we were in it for the adventure.

We spent a relaxing three days in Donsol, enjoying the best sunsets I’ve ever seen in my life, 6+ hours of boating out in the ocean, and buying $2 dollar cocktails.

Turns out January-February is not the season for whale sharks as I had read on Google (not that I really cared, we were going anyway), but more like October-December. We arrived during rainy season, and the rain drives the plankton away from the surface. It was a little disappointing not seeing or swimming with the biggest fish in the world, but we will definitely try again. Maybe next year? 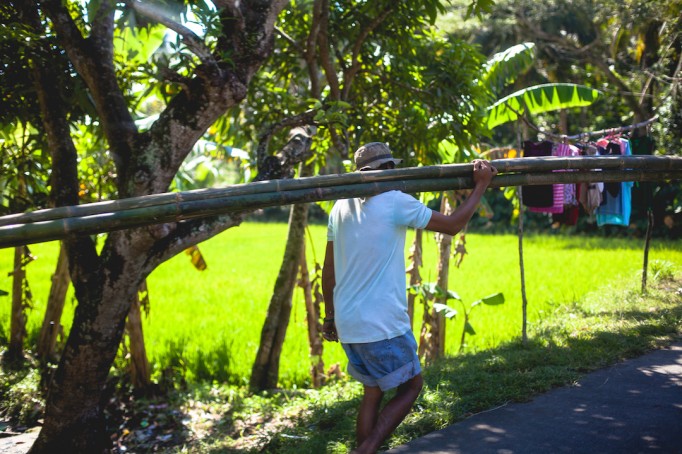 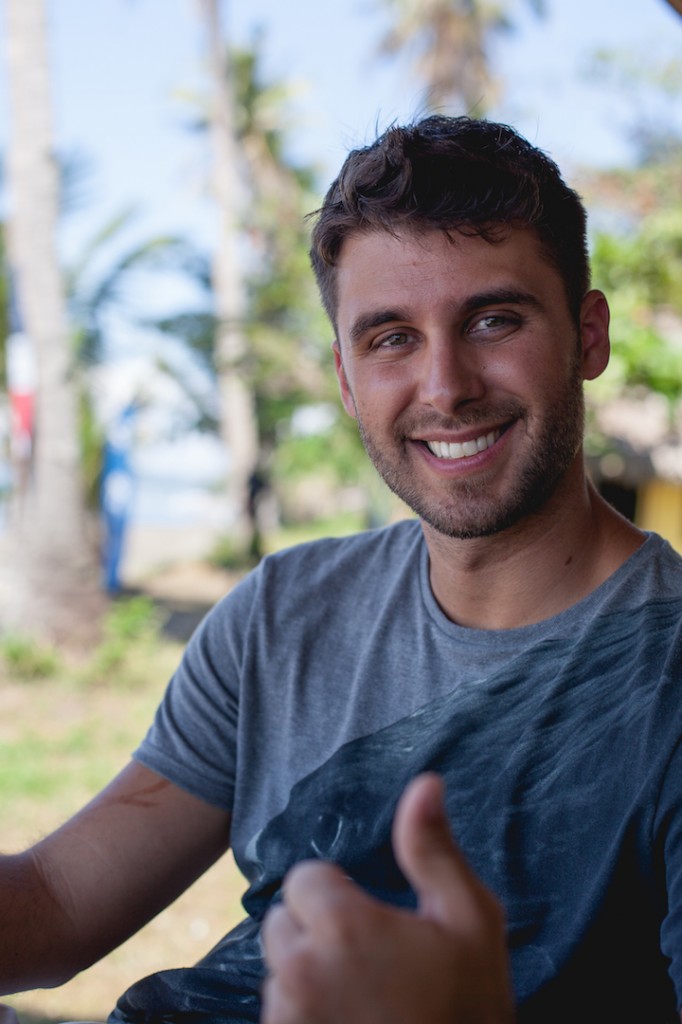 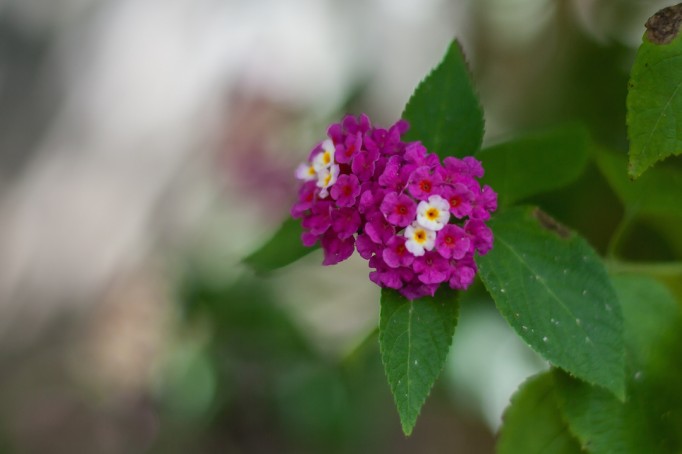 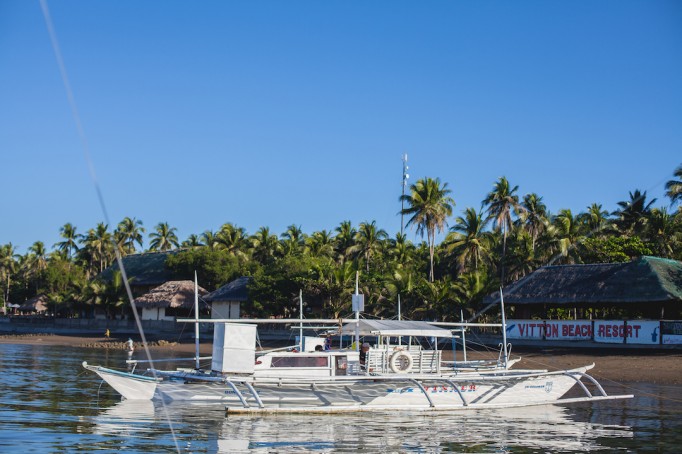 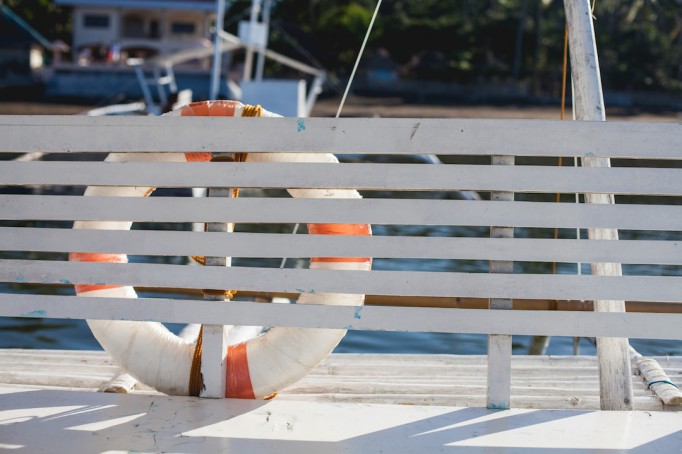 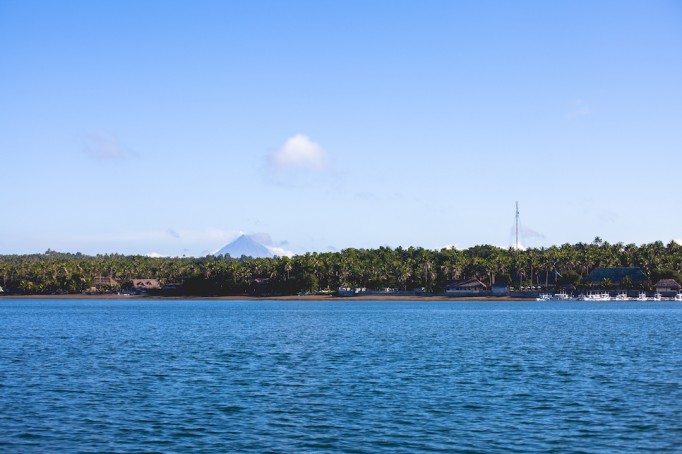 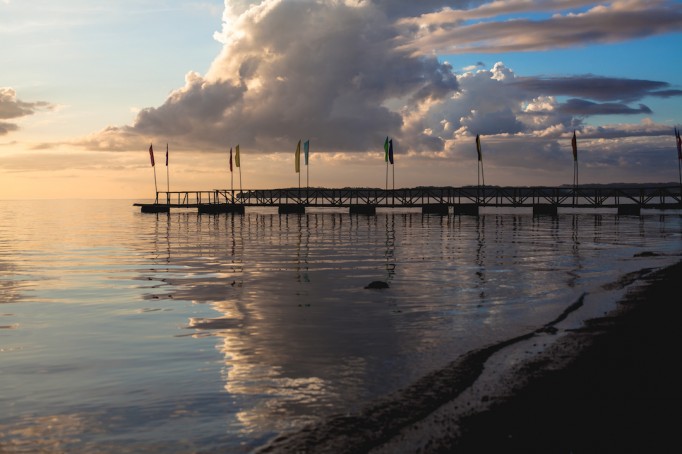 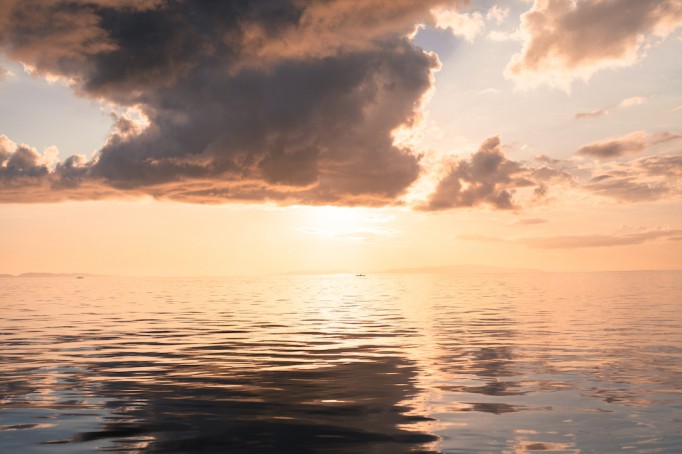 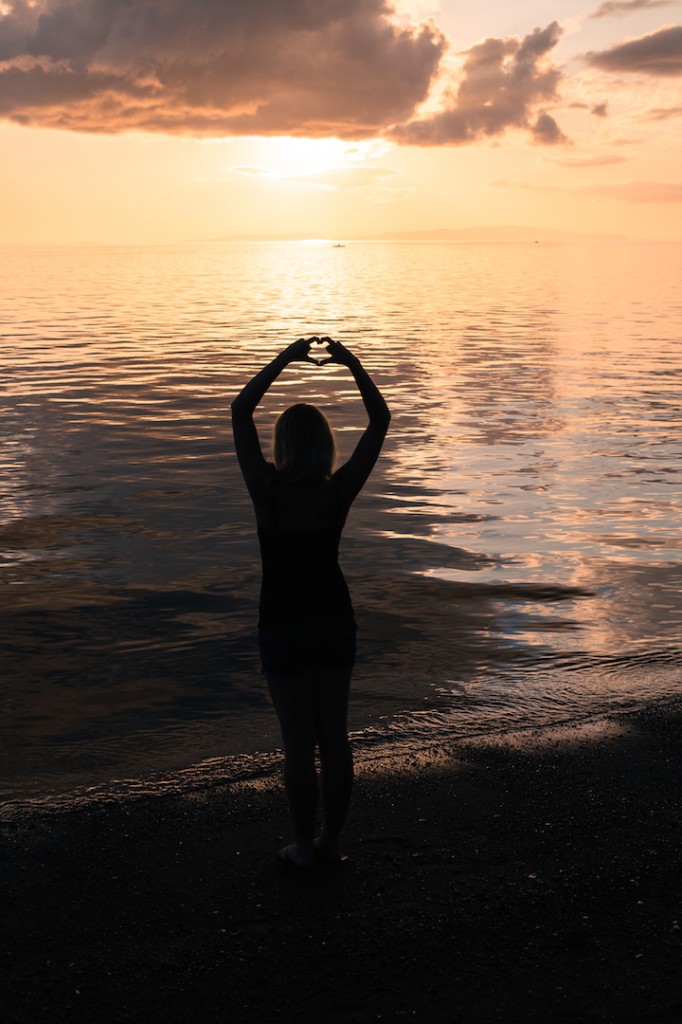 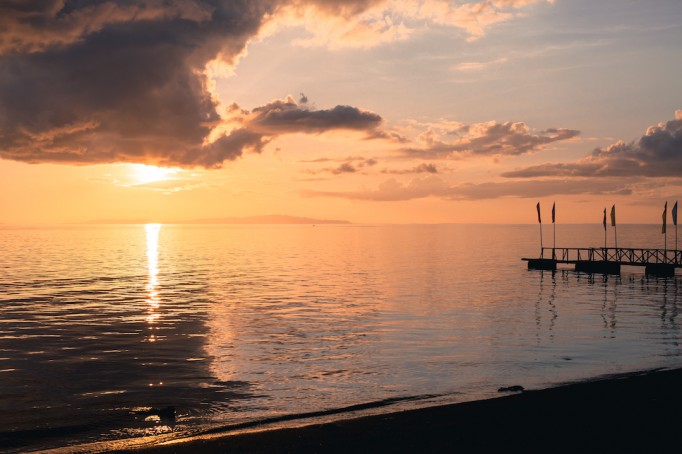 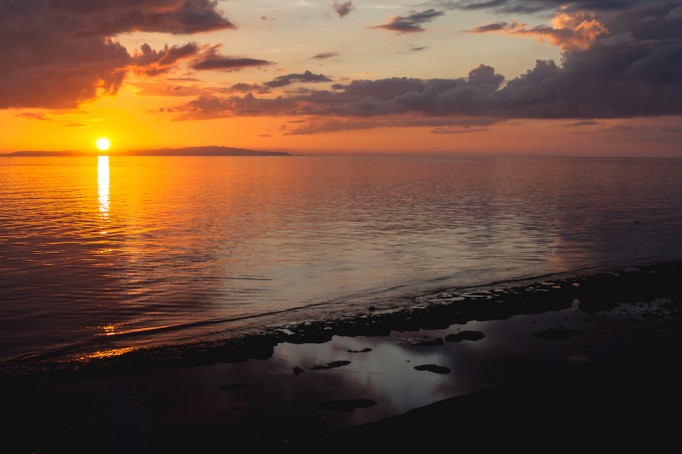