I’ve always had a love for coffee. It wasn’t until I moved to South Korea that I realized just how strong my love was. Before I knew it, I graduated from ‘candy coffees’ into sipping iced americanos in the summer. I supposed it’s healthier for me.

I never was into making coffee at home very much, but that was due to not having a coffee maker! Then, we met Jared and Amber. They’re quite the coffee experts…growing up with only the best! They not only have a french press back home, but they have a drip coffee maker, AND an espresso machine!

After hanging out multiple times, I’ve quickly adapted and became a part of their coffee drinking ‘club.’

Then, they bought me my own french press! I’ve never had one before, so I was quite excited to learn how to use it. I’ve quickly moved up to the level of ‘experimentation,’ and with my friend Alisha’s inspiration, I learned how to make lattes!

That’s all I’ve made since.

I never thought milk could be frothed and steamed in the press, but it works quite nicely!

How you make a latte:

Make your coffee. I’ve already pre-made mine…perks of having a huge french press and only one of me. Fill your mug half full. 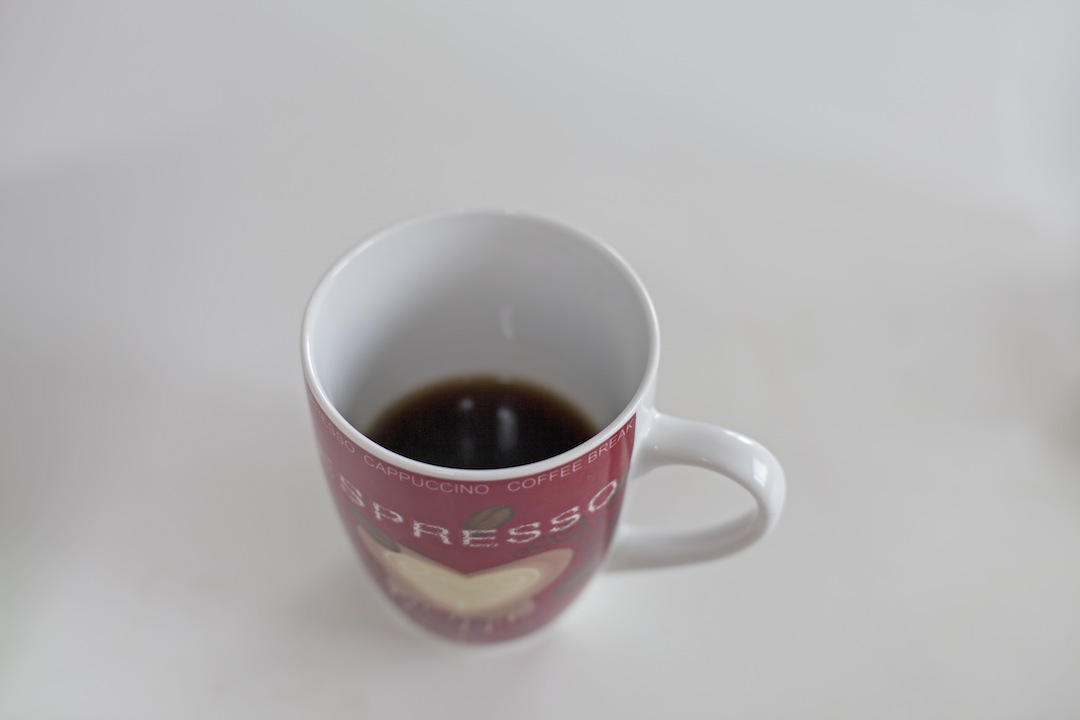 Pour milk into a second mug to measure (once again half full).  Heat this milk in the microwave (or stovetop) until warm. 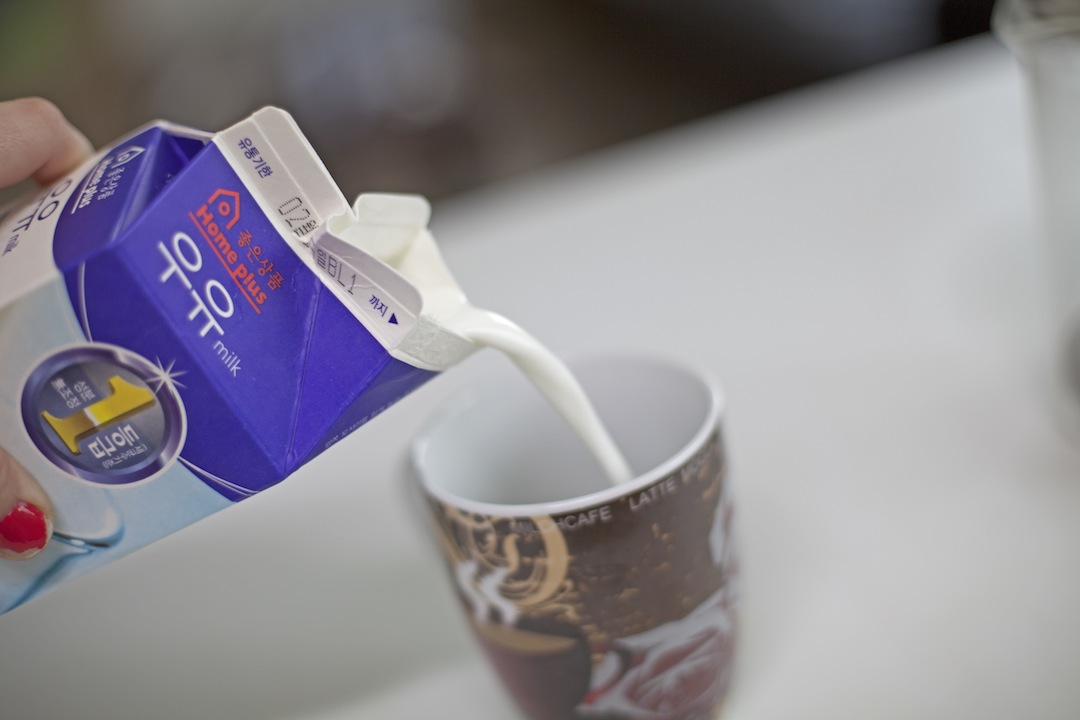 Dump the milk in the press. Pump the press until the milk has doubled (or tripled if you’re lucky) in size. 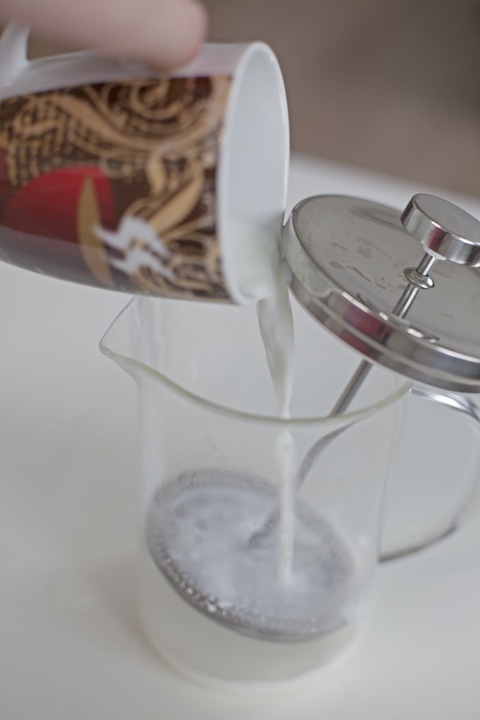 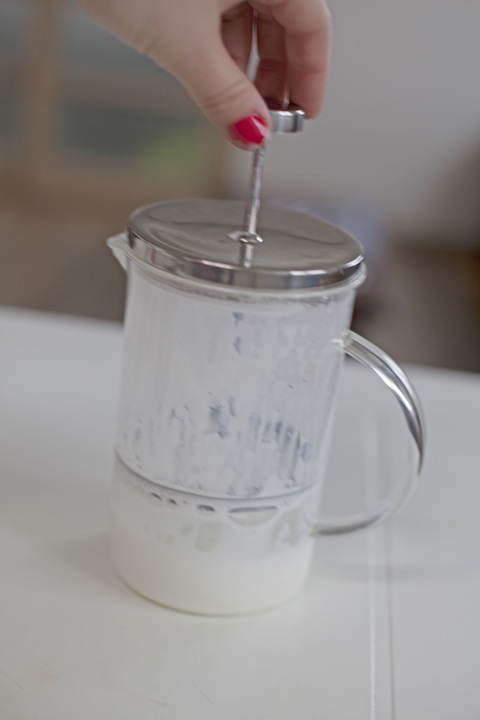 Pour the milk into your coffee cup.

Wha lah, you’re done! You can thank me after your 7th cup today. Enjoy!

Do you have any other french press suggestions? I’d love to hear them. My press and I’s relationship is only a week old.

Have a great weekend!