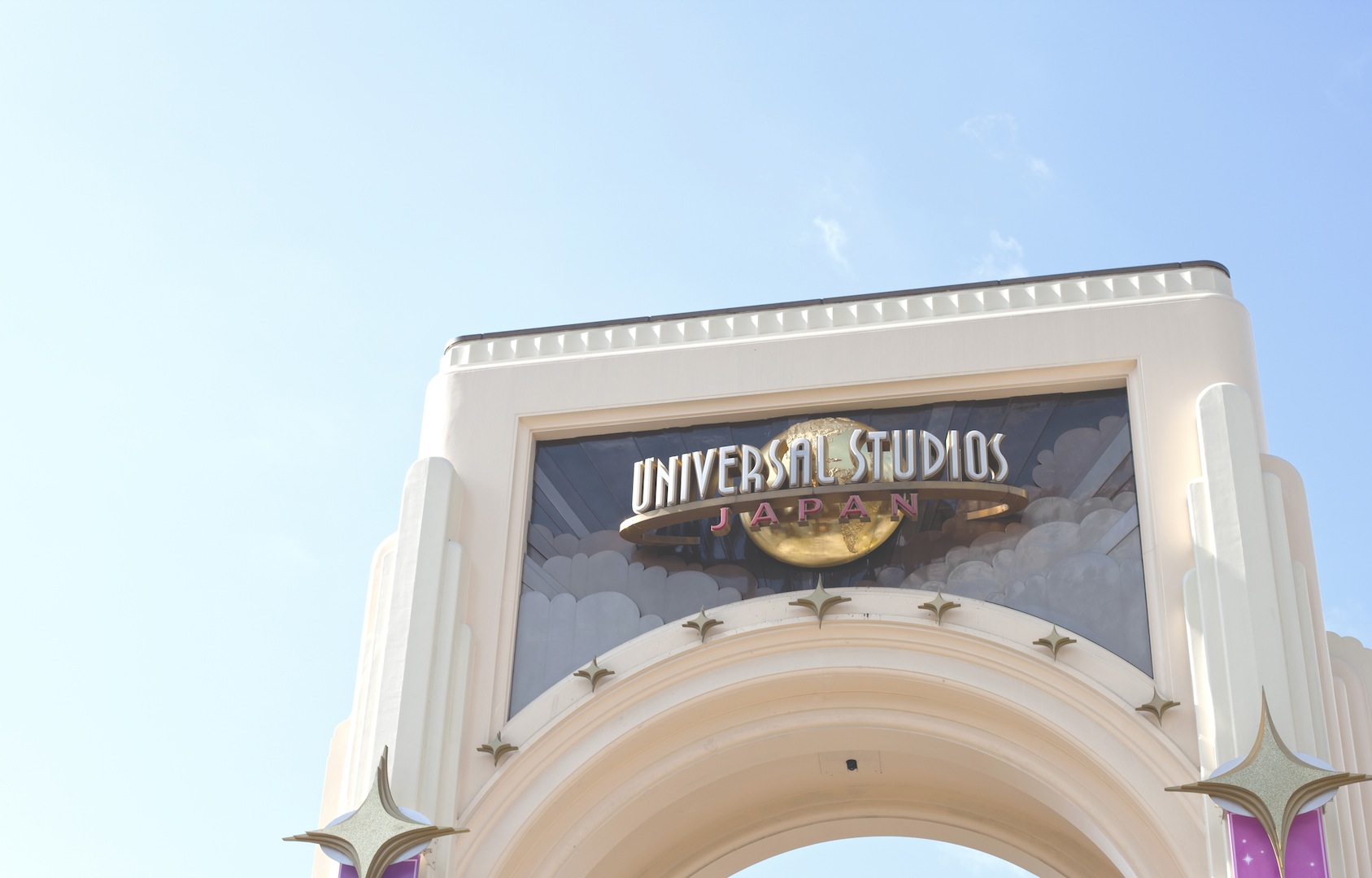 After a crazy amount of delay and procrastination, it’s here. I’ve finally blogged the last and final post from our Japan trip in February. I don’t know why it’s taken me so long, after looking at the pictures I realized how much I actually loved our last ‘mini-adventure’ in Osaka.

First of all, I have to admit, I’m a tourist at heart. I LOVE looking at brochures and pamphlets about events, attractions, and landmarks in any given area. You never know what’s around until you start digging a little. I’ve found some rather interesting things to see because of my strange hobby, and the SPAM museum in Minnesota was one of them. I’ve been to that museum three times and I don’t even like SPAM.

Anyway, right before our trip to Osaka, Japan I started looking online and researching things to do. At the time I was working 60 hours a week and couldn’t muster up much motivation to plan anything spectacular. Not to mention Derik’s foot disabling him from walking. It wasn’t until we checked into our hotel in downtown Osaka that Universal Studios was brought to my attention. Not only were they they rated number 9 in the top 25 theme parks in the world (ok, nine is better than 25 right?), but it was wheelchair accessible!

We found out right away that hobbling around with crutches wasn’t ideal AT ALL when it came to traveling. Going anywhere to sight see that required any extended amount of walking was virtually out of the question. Unfortunately that means about 99% of Asia.

We did get lucky with finding Universal as well as one of the biggest aquariums in the world: Kaiyukan. We saved our trip to Universal for our last day; it gave us something to do while we waited for our flight later that evening.

[TIP] If you’re planning on going to Universal Studios: Japan first of all, check the online time schedule here. Their hours seem to vary depending on the day and the season. Second of all, arrive as early as possible. We arrived at the park about 10 minutes before opening and still had to wait an hour in line to get through ticketing. Gross.

As soon as we stepped off the JR railway, we were greeted with big ‘cartoon-esque’ buildings. I honestly felt like it was something out of a comic book. I wish I would have taken a picture or two, but we were pretty much stampeded by a bunch of 18-20 something year-olds trying to get in the park (keep in mind my husband is still on crutches at this point). 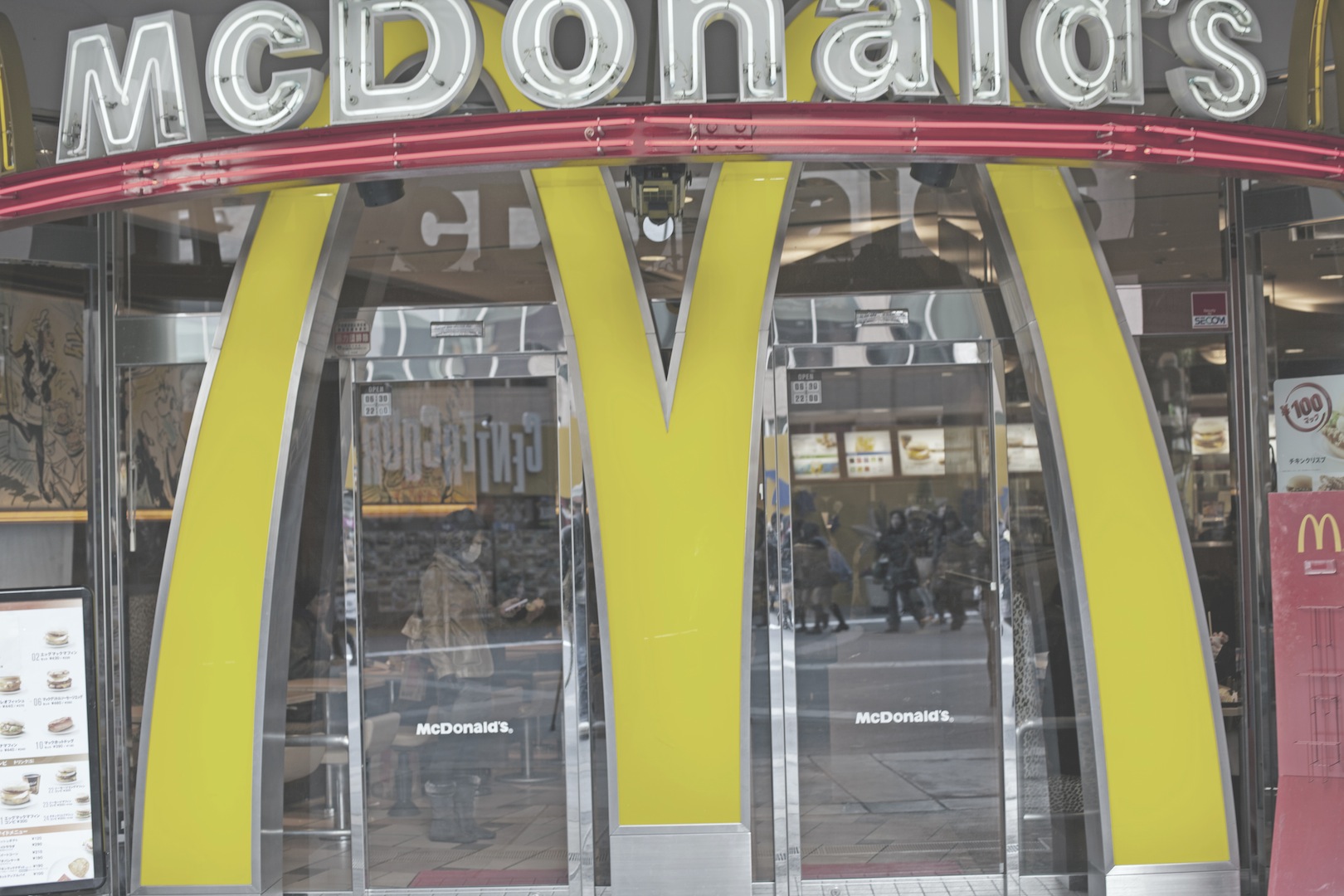 We saw a Mcdonald’s on the way to the park and decided to stop in for a quick bite instead of eating the expensive food inside. We were greeted by a sign that said our wait would be 45 minutes to order. Forty-five minutes to ORDER?!?! The line was so ridiculous we marched right back outside and continued our journey into the park. 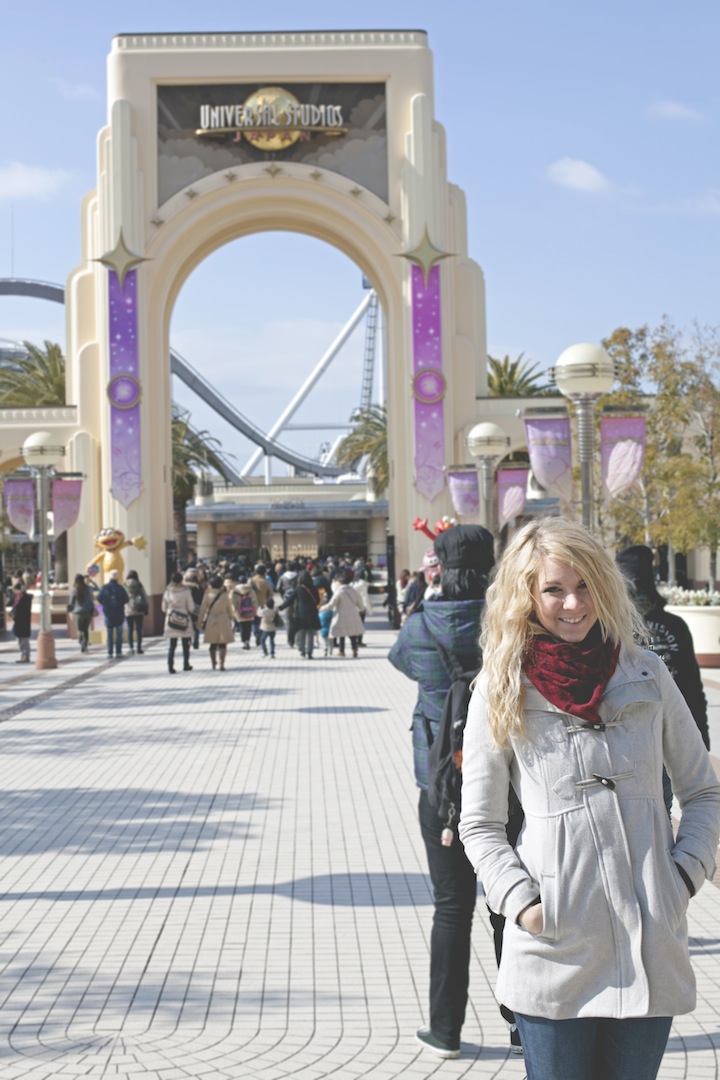 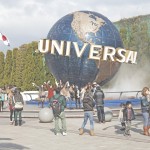 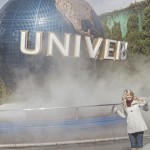 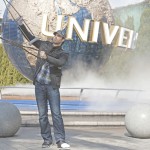 After an hour wait, we finally got through ticketing. We rented Derik a wheelchair for $10 and were set to go. The day was just beginning!

First thing we noticed were the bazaar hats they were selling around the park. Wearing a stuffed animal on my head isn’t my idea for a nice hat, but according to the Japanese it was all the rage! Derik was a great sport to model for me. 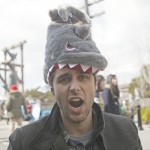 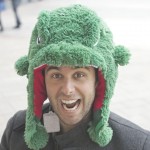 The colors, sounds, smells, live characters, and  laughing children were almost more than me ‘child-at-heart’ mind could handle! And the people….I swear Japanese are some of the most fashion-forward individuals I’ve ever laid eyes on. I couldn’t help but stare. They’re so…materialistically pretty. I apologize in advance for my addiction to photographing people. I just love people watching. :) You’ll see what I mean if you scroll down.

We spent the first hour just walking around the park, and I realized just how much exercise it actually takes to push a wheelchair! Yikes. Either that or i’m severely out of shape. 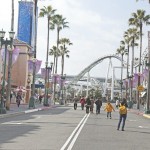 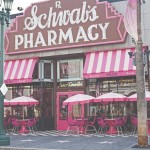 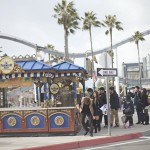 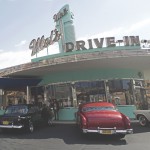 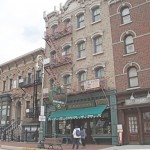 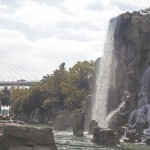 We quickly worked up an appetite and headed over to the hotdog stand in the ‘Gotham City’ district. Let me tell you, it’s been a while since I’ve had a legit hotdog. I’m not quite sure what they put in the ones we have here…but the one that I ate at Universal was like heaven in my mouth. And I don’t even like hotdogs that much. We also made a pigeon friend who followed us around for a while, mostly due to my husband throwing him breadcrumbs. 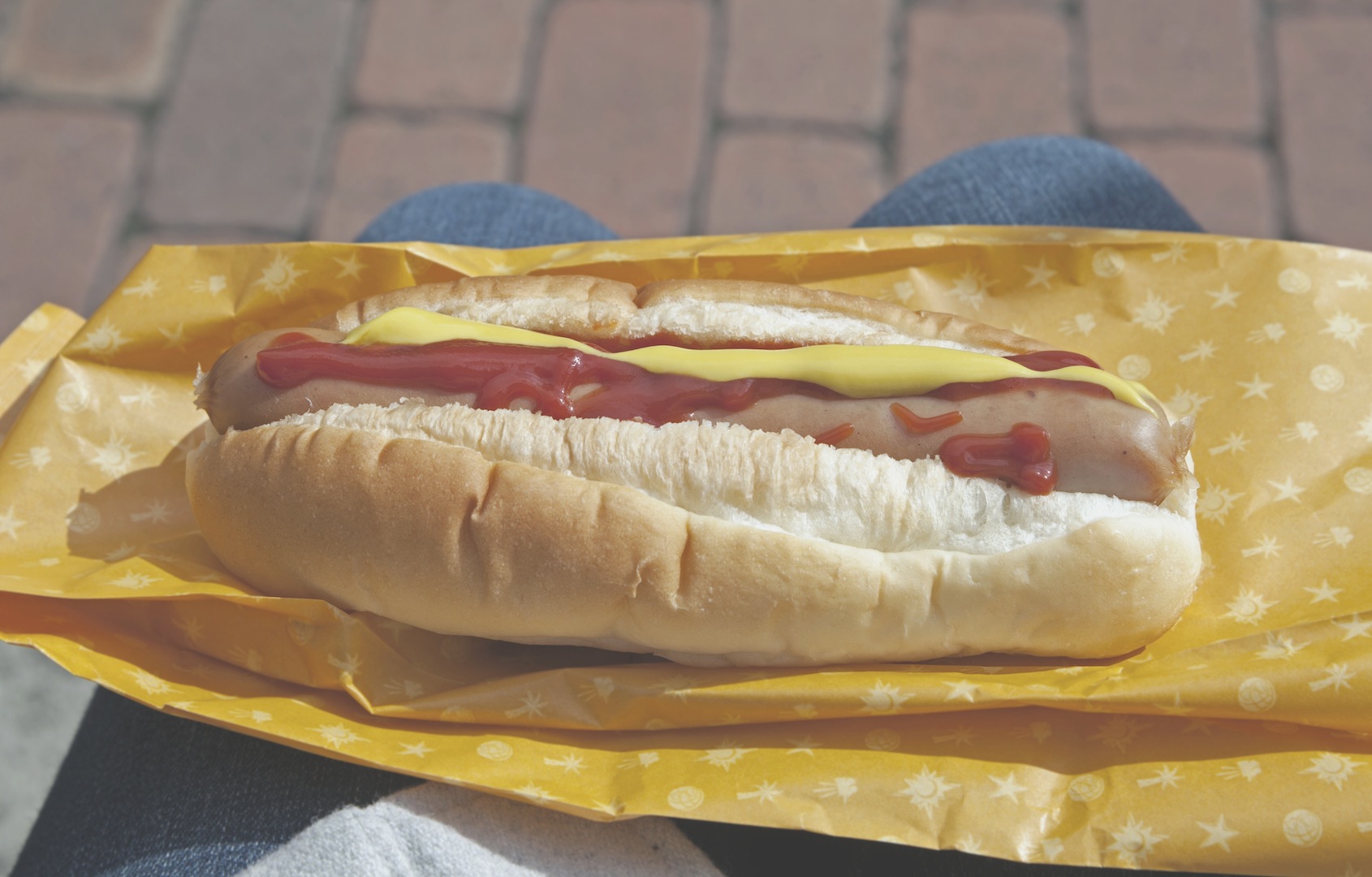 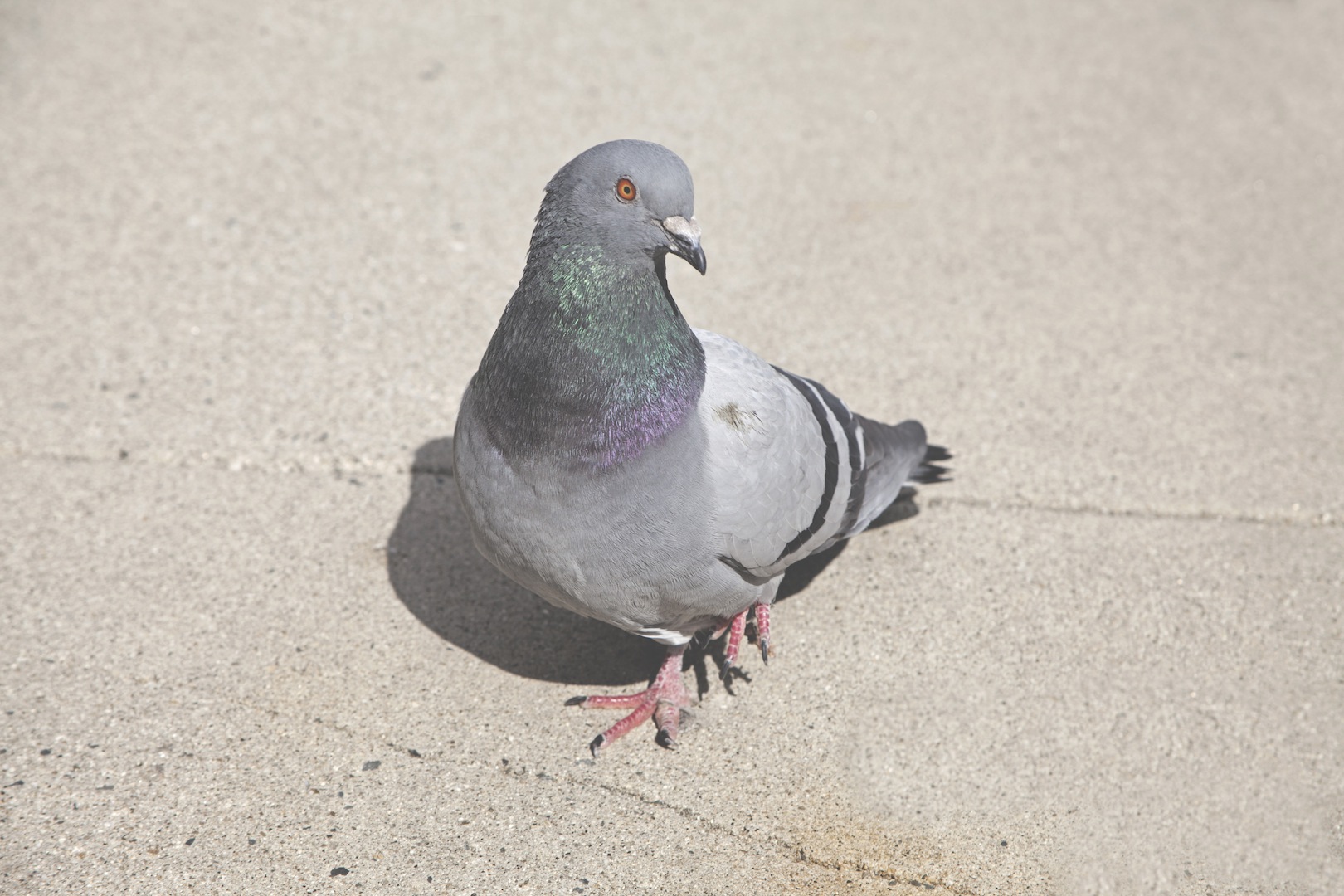 We found out after lunch that most rides would give Derik (and company) a priority pass to do the rides because he was in a wheelchair. Say what?!? We were on that right away. Unfortunately for us, asians are very short. Derik looked like a giant trying to squeeze into the tiny bucket seats, and both his knees and feet were scrunched up against the back of the seat in front of him. It was very, very, painful for him to sit like this because of his ankle, so we were able to ride the Spiderman in 3D ride only.

It was really disappointing for Derik not to be able to ride anything. After all, why go to a theme park when you can’t participate in the fun? Making the most of the situation, I suggested people watching. It was quite entertaining, and we actually had a lot of fun. 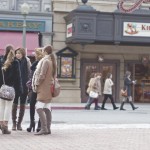 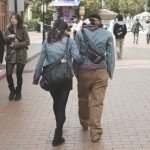 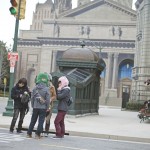 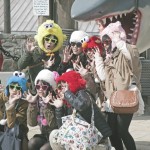 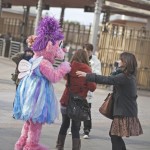 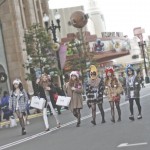 These girls were BY FAR my favorite of the day.

After wandering around the park  a bit more, and came to Hollywood Blvd. We  ended up stumbling upon ‘Shrek: A 4D Experience.’ Heck yes we were going to do that! It was super fun despite the entire movie being in Japanese (no subtitles here folks!). 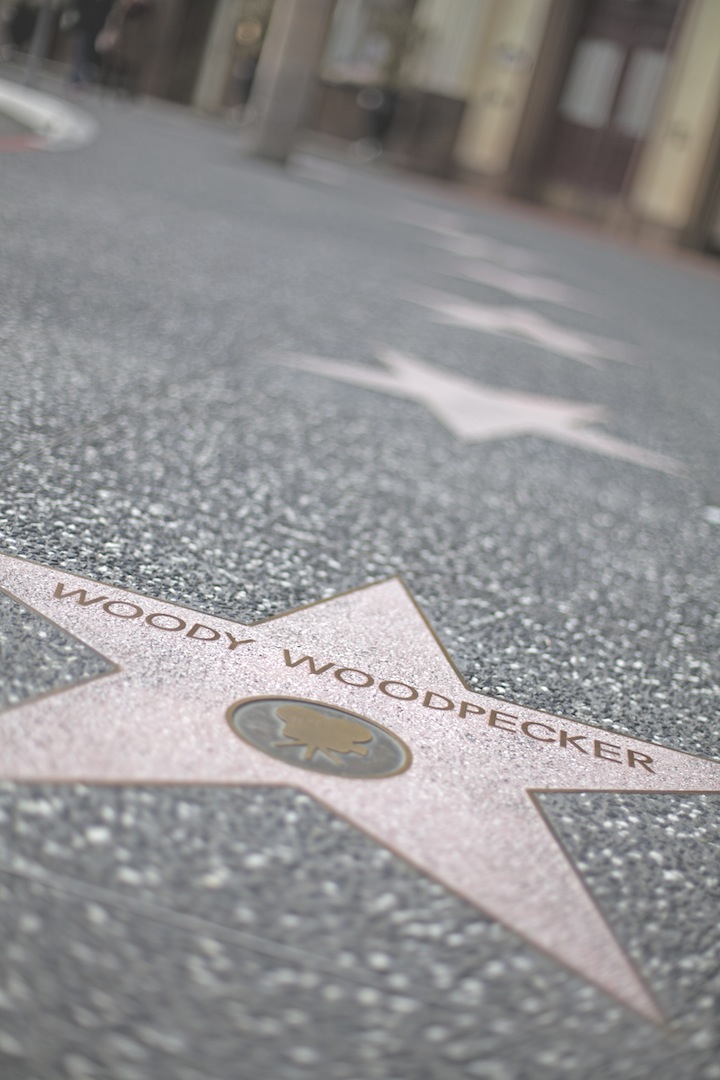 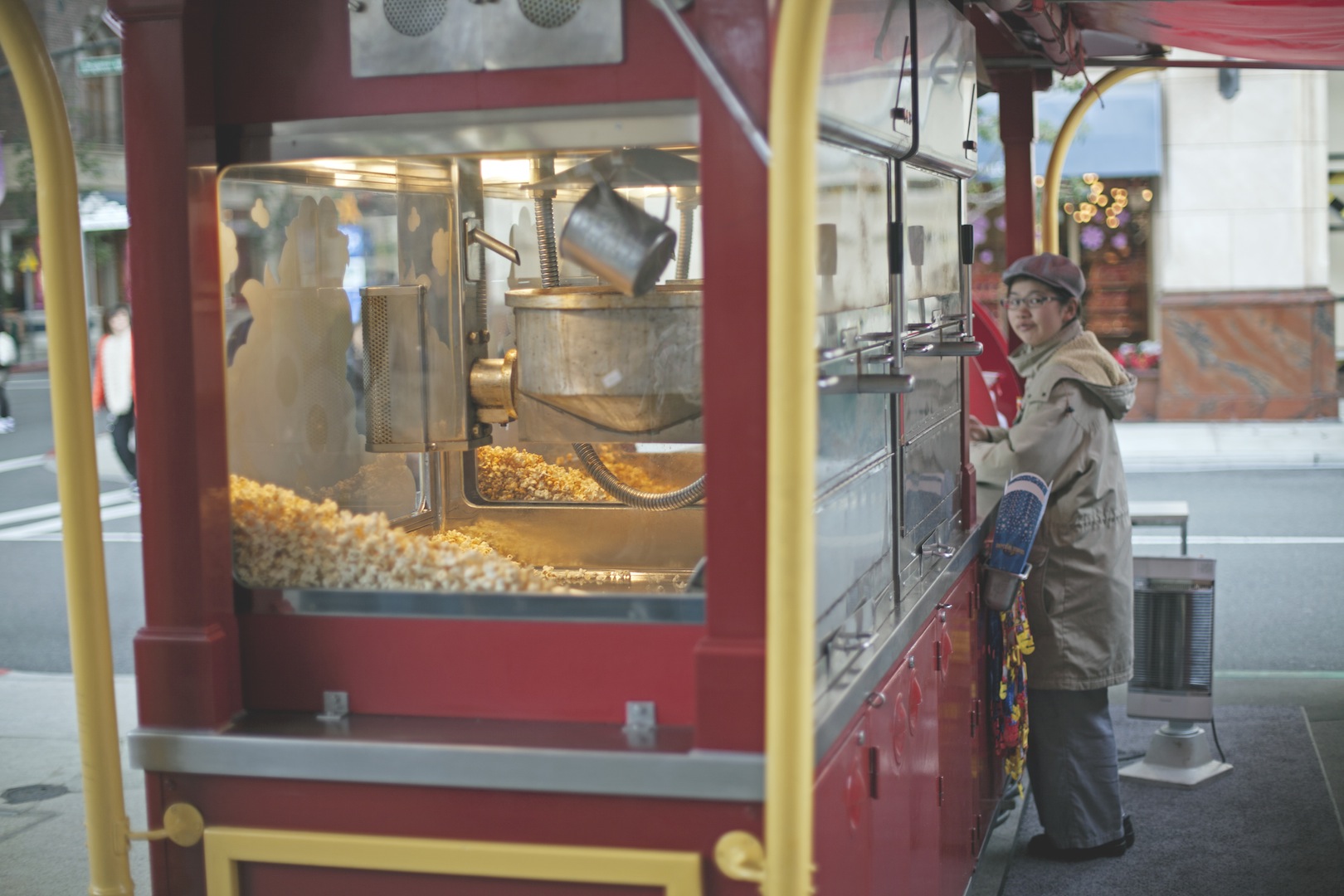 Right before we had to wrap up our theme park adventure, we decided to grab a quick snack. Can you guess which drink is mine? 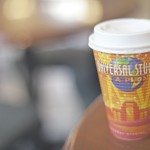 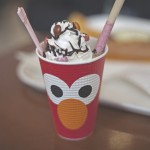 Overall, we had a great time, despite the initial disappointment due to the ride situation. If you’re in the area and have a few hours to kill,  I’d definitely recommend giving this attraction a try. It’s fun for all ages. 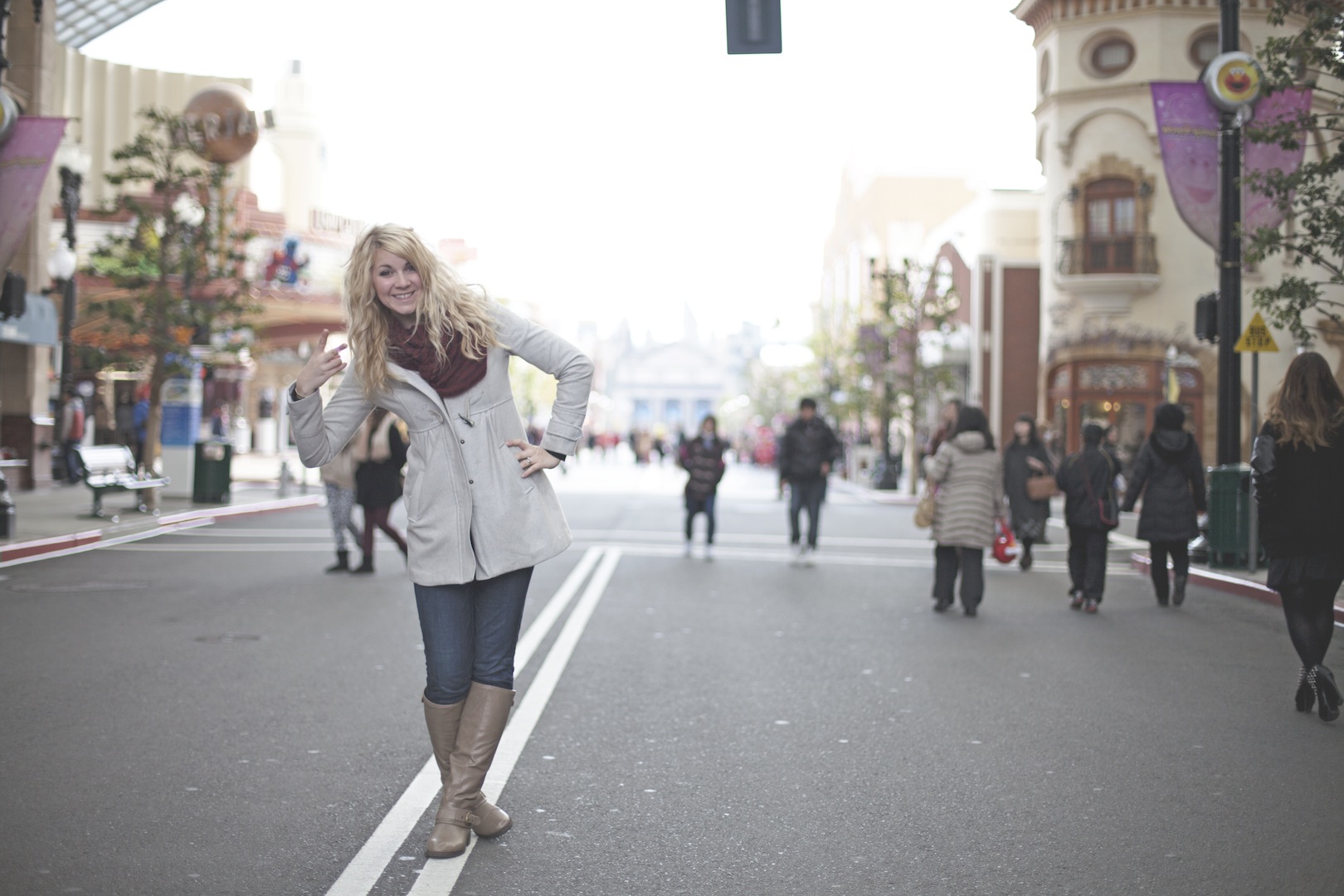 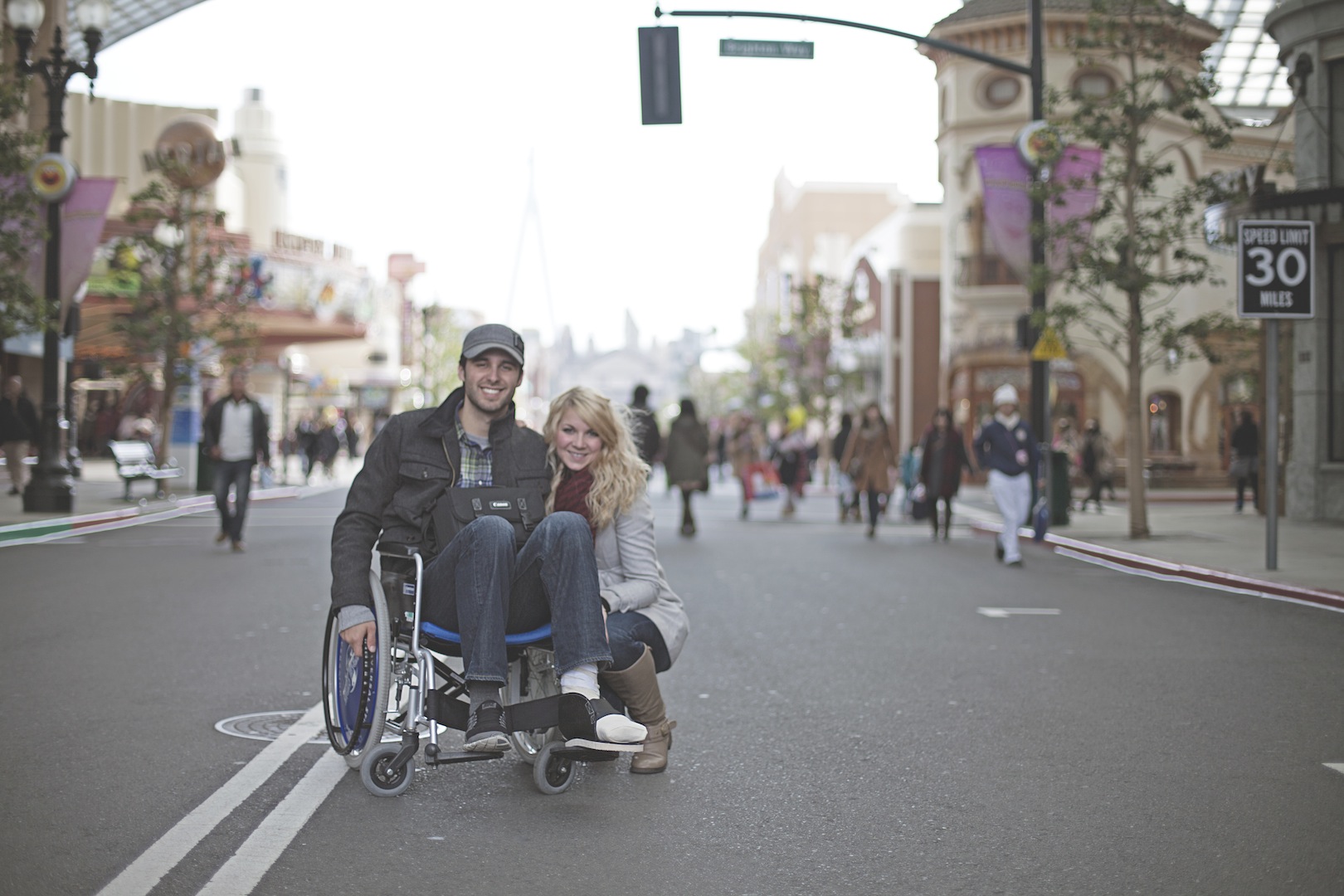