One of the coolest things about living in New Zealand is the fact that you’re always seemingly stepping onto a movie set location or two. You wouldn’t even know it if there weren’t for the tiniest posted signs declaring so, or learning via Google Search about it. However, Hobbiton is a completely different story. Although this movie set location does happen to be in the middle of a sheep field just like all the others, it’s the most well known Lord Of The Rings/The Hobbit landmark in New Zealand. Can I dare say most well known movie landmark in NZ?

You can’t just waltz in to Hobbiton, you have to book a tour. Don’t get too upset, the tour made the experience 99% cooler than it would have been if we strolled through ourselves. Why? We learned so many random facts about Peter Jackson, the set, the filming of,  and more that I can now pretty much say I’m somewhat of a Hobbiton expert.

Hobbiton is the only remaining full set locations from the Lord of the Rings and Hobbit films. Initial movie contracts stated that after a set has been used, it had to be torn down to bring New Zealand back to it’s natural, beautiful habitat. Believe it or not, Hobbiton was almost all but destroyed. Because of bad weather, the few remaining hobbit holes could not be torn down until the area dried up for heavy machinery to get back into the sheep field. During that waiting period, the family that owned the farm had curious neighbors and friends drop in to view what remained of the Shire. Word spread quickly, and before you could blink an eye, contract revisions were made and Hobbiton was restored to be a permanent tour location for those who wished to come visit Middle Earth.

The Hobbit holes are mostly just shells with less than 4 feet of standing room in the interior (some don’t even open up). I was super disappointed to find this out, but I guess that just means I’ll have to visit ol’ WETA workshop to see what the interior looks like. Or maybe Peter Jackson can give us a tour of his own private Bilbo Baggins replica Hobbit hole he had special made for his guests?

My favorite part during the tour was visiting the Green Dragon: a fully functioning tavern that brews it’s own Southfarthing beer (free beer for visiting). The scones, meat pies, and cheese platters they serve were also to die for, probably some of the best I’ve ever had.

If you have a chance to go, be sure to stop by the gift shop! Not only can you get Tolkien’s entire written collection on Middle Earth, but you can buy elven robes, rings, Hobbiton beer,  Gandalf’s staff and more. Even if you don’t get anything , it’s still fun to have a look around!

TRAVEL TIPS: Try to go in the fall/winter. We only had 4 other people on our tour, and were able to spend a lot more time talking to the tour guide! In the summer each guide can have over 30+ people per tour.
Tour ticket price: $60+
Tour hours starting at: 9:50am-5:00pm

Check out http://www.hobbitontours.com for more details! 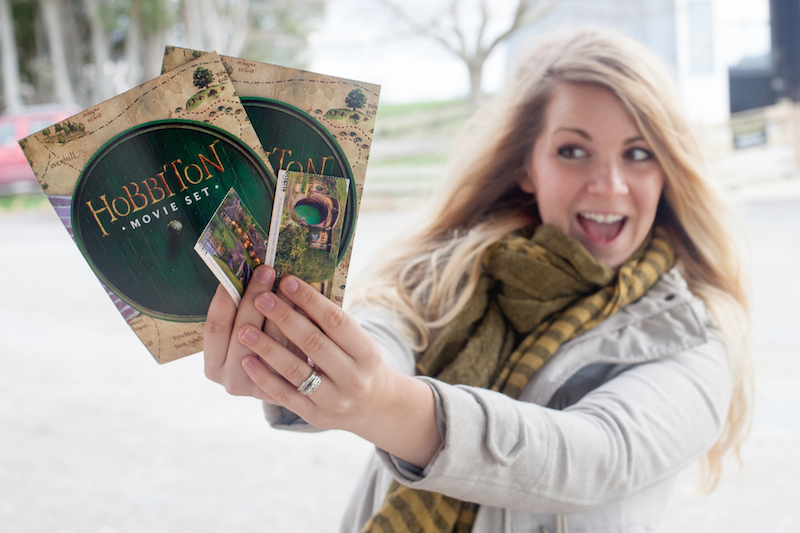 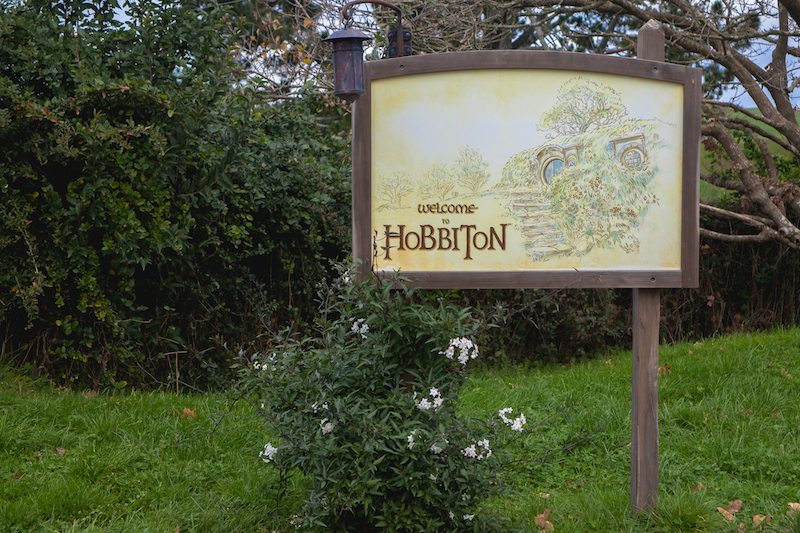 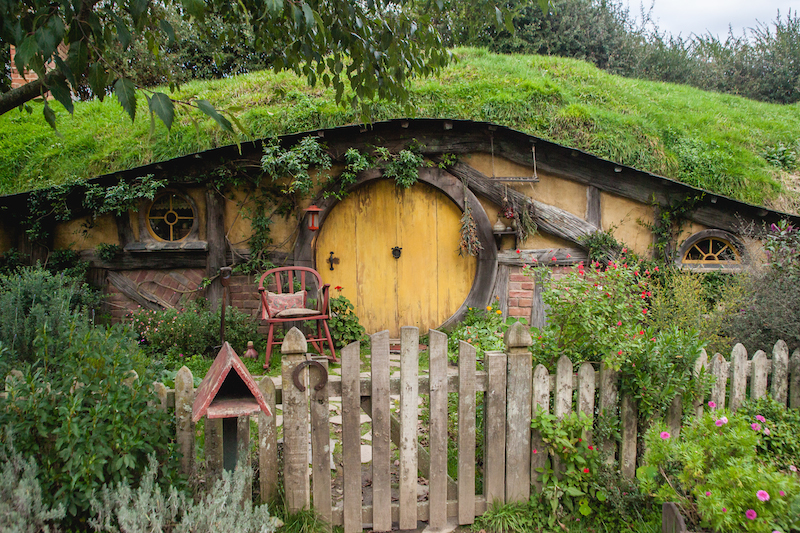 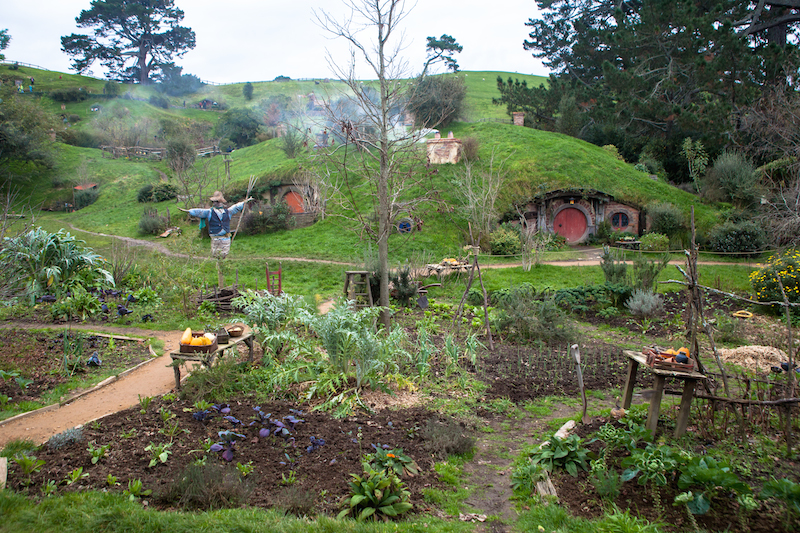 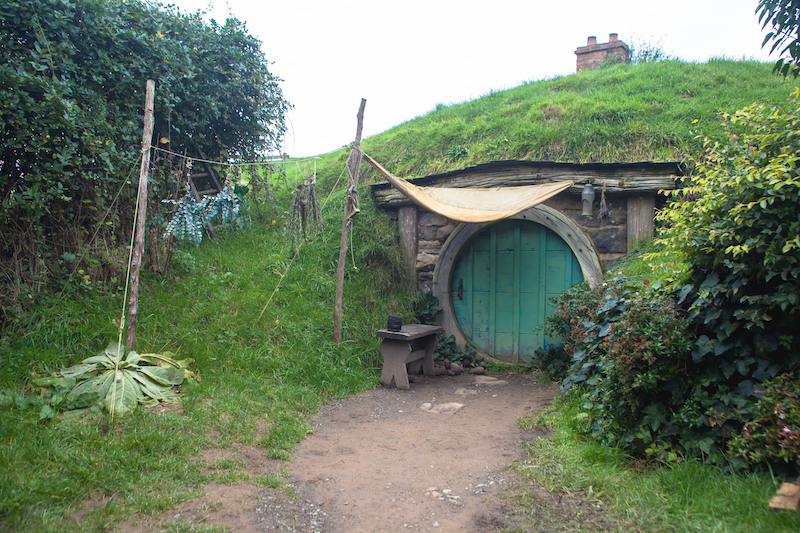 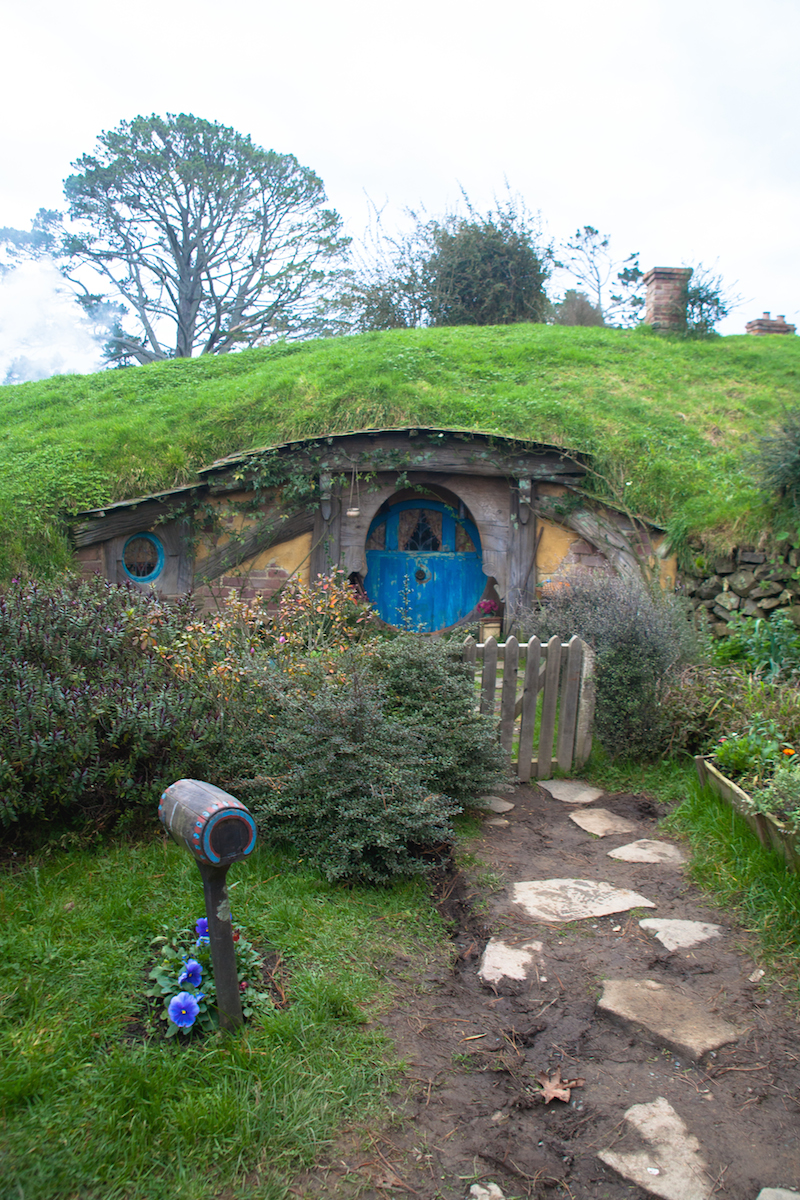 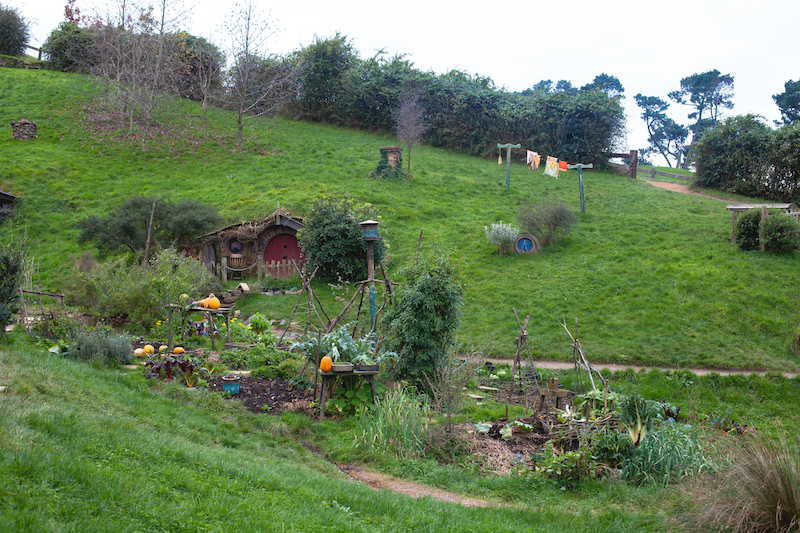 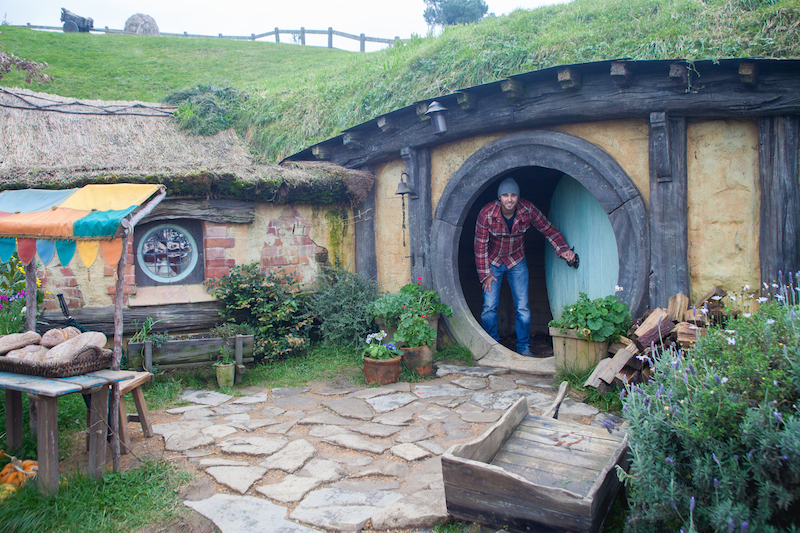 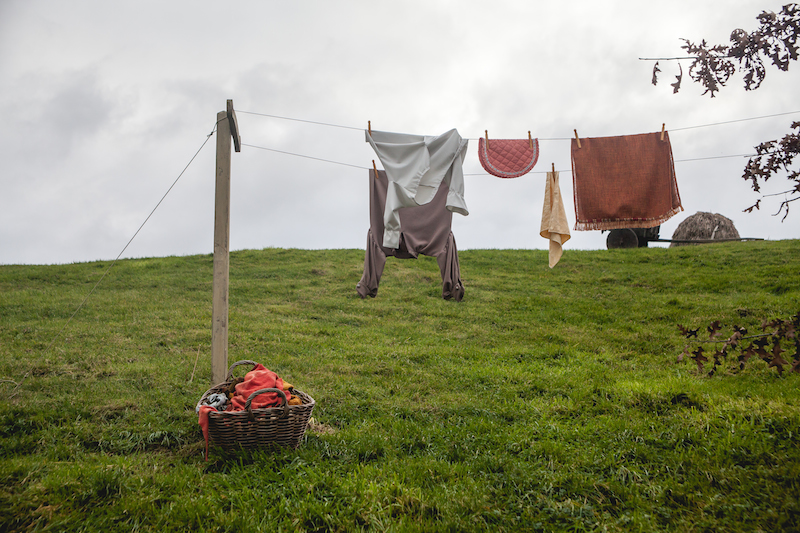 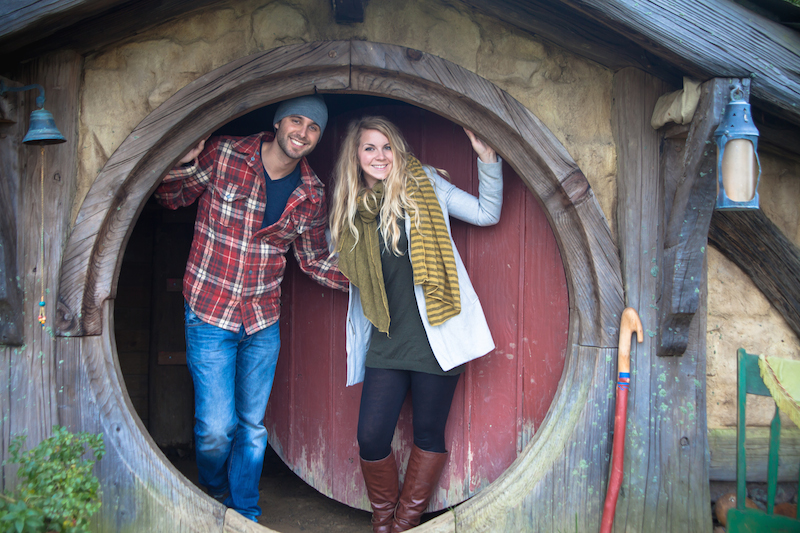 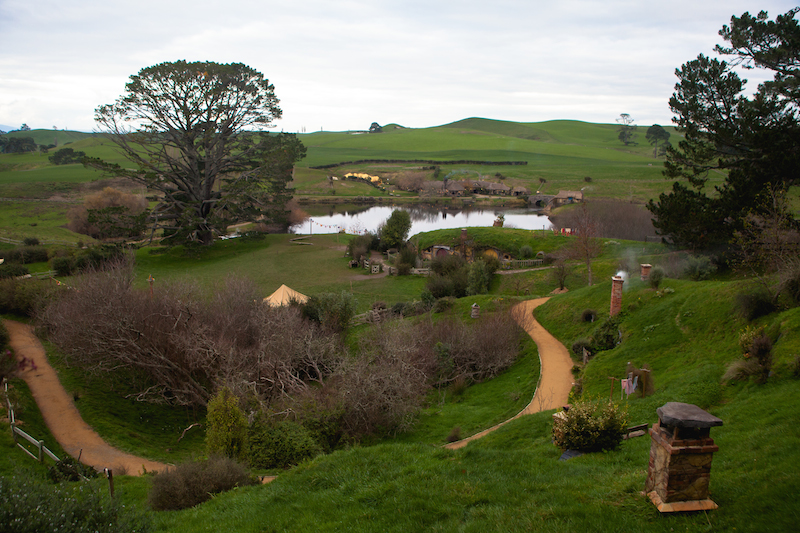 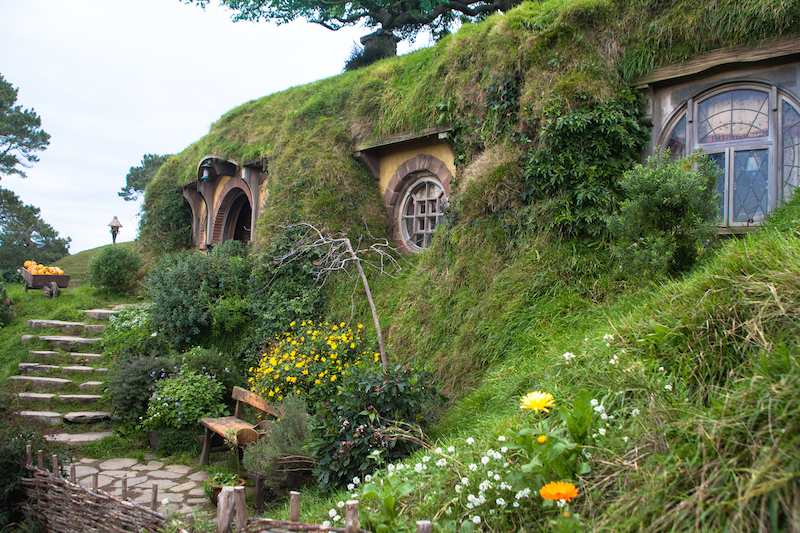 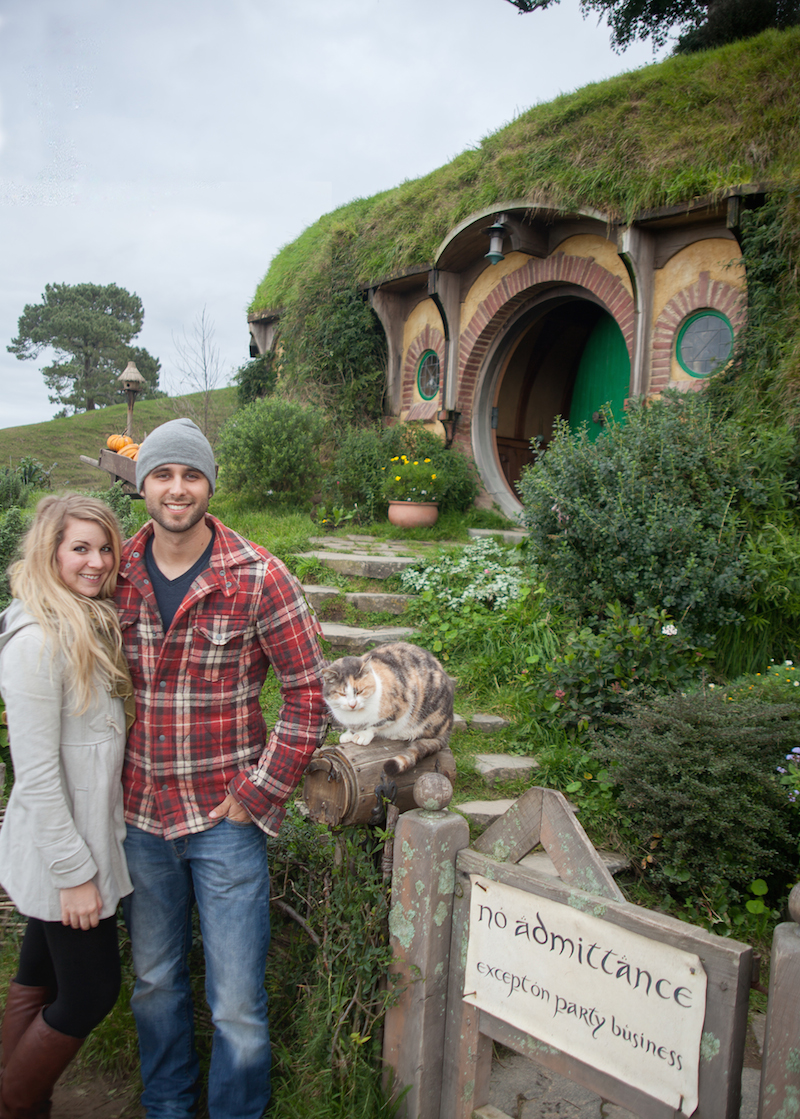 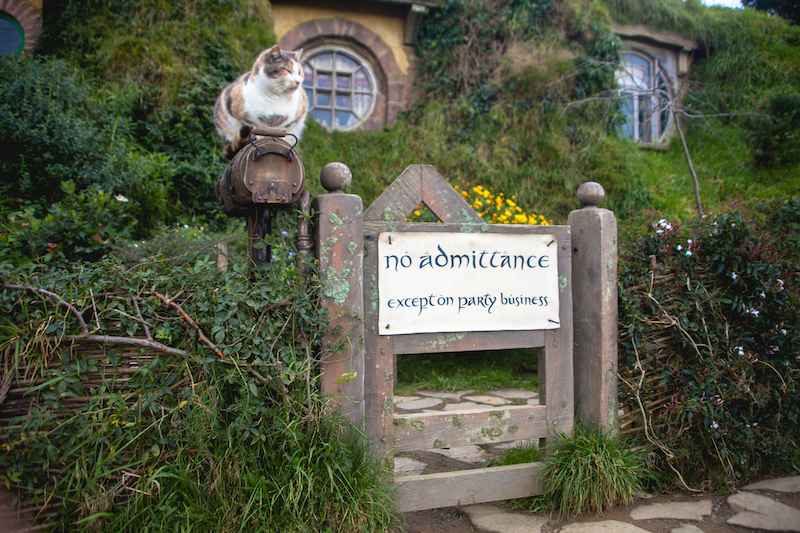 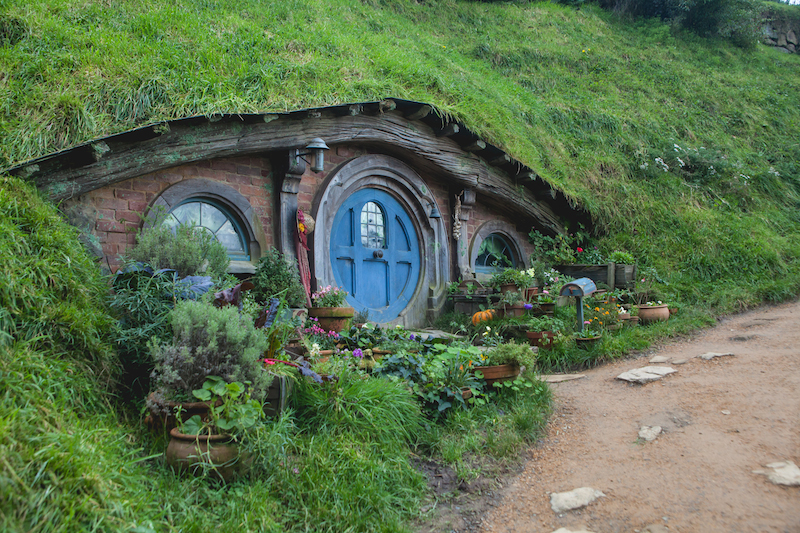 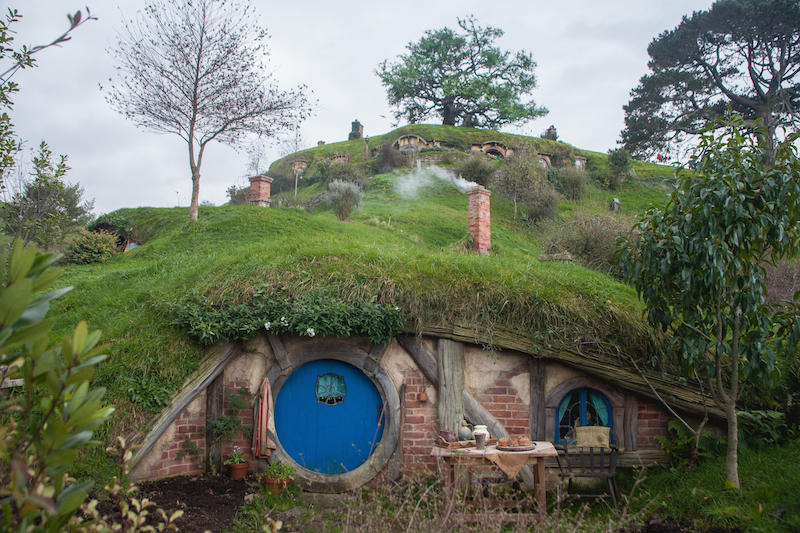 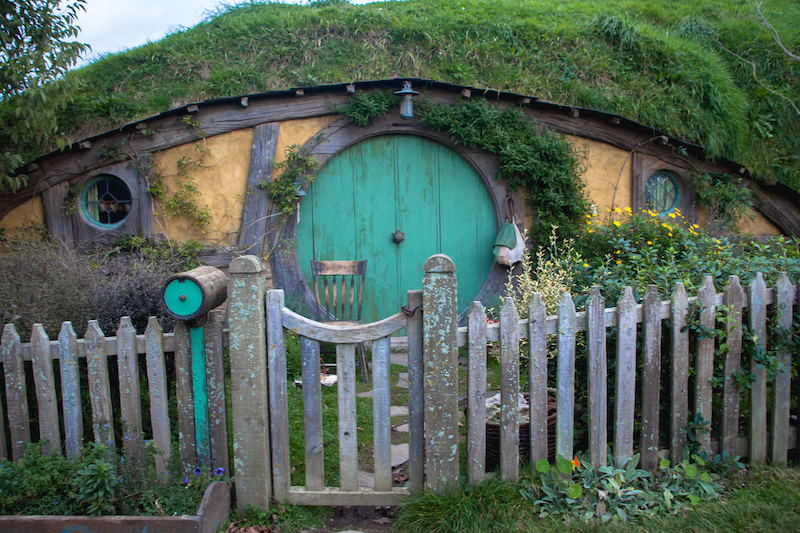 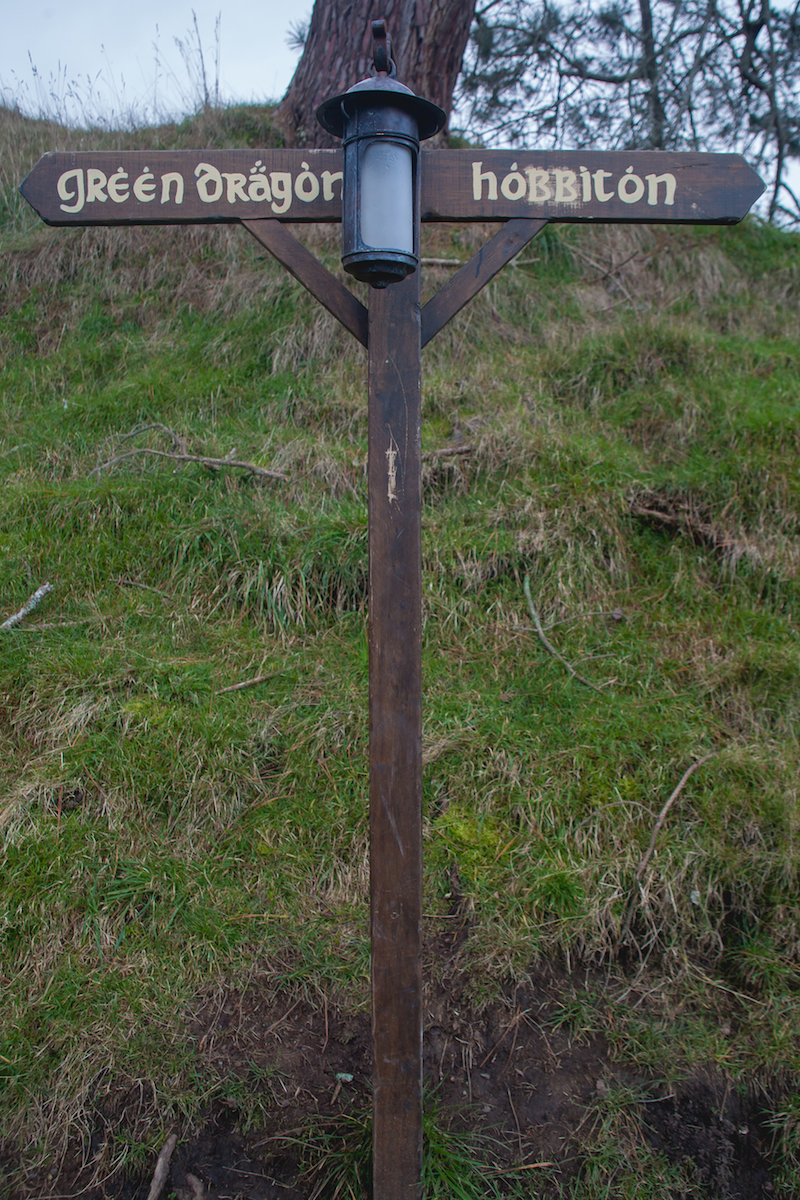 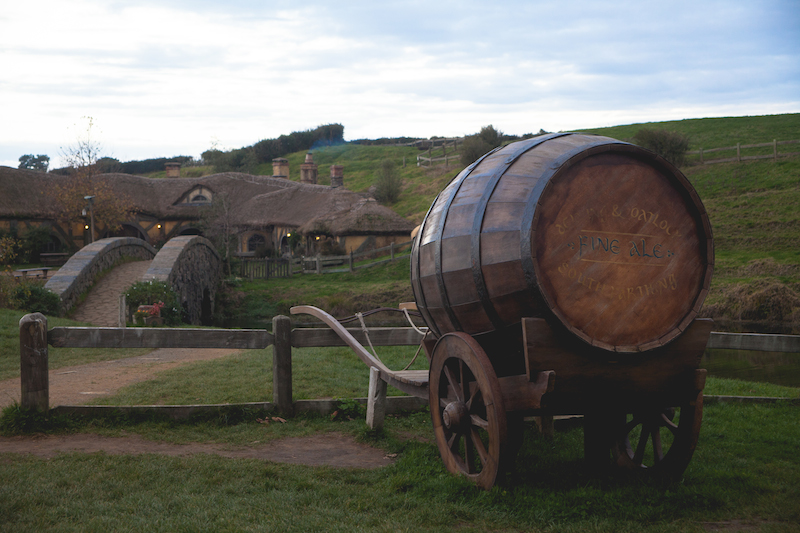 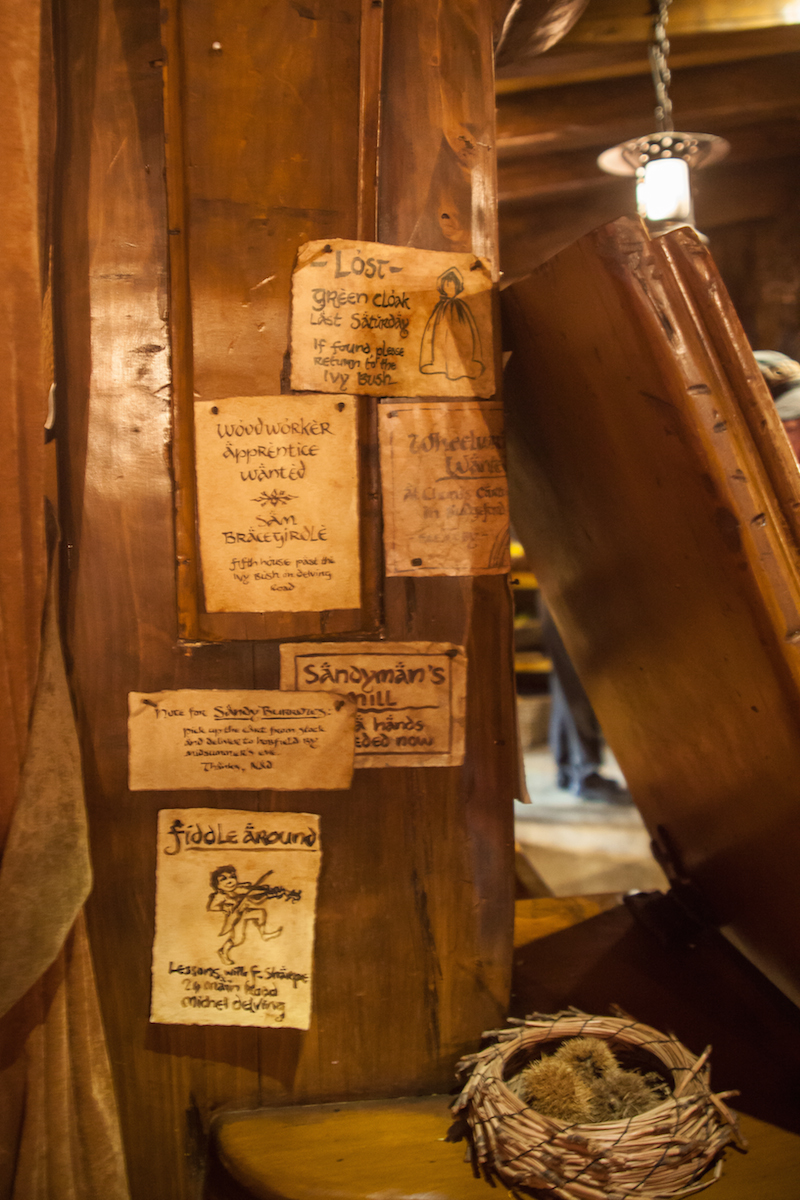 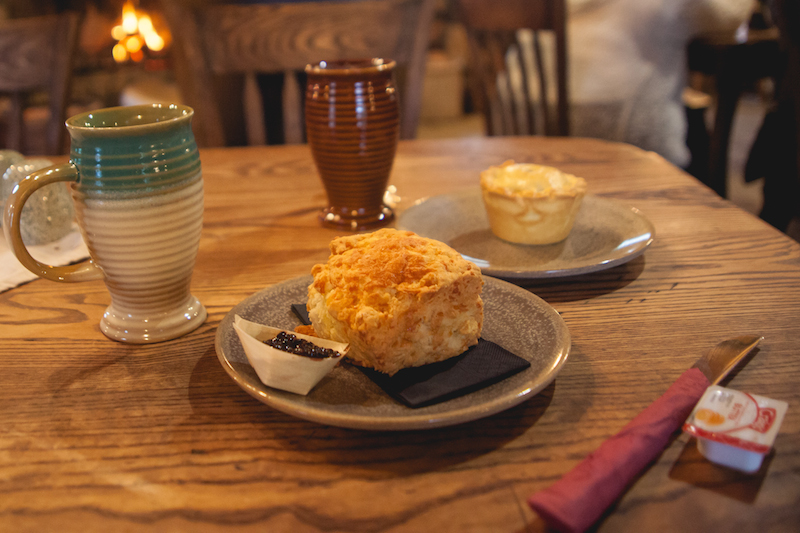 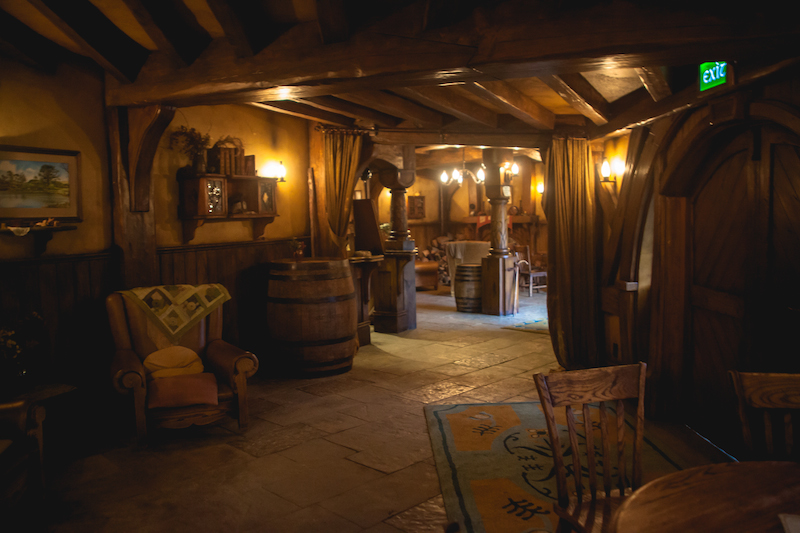 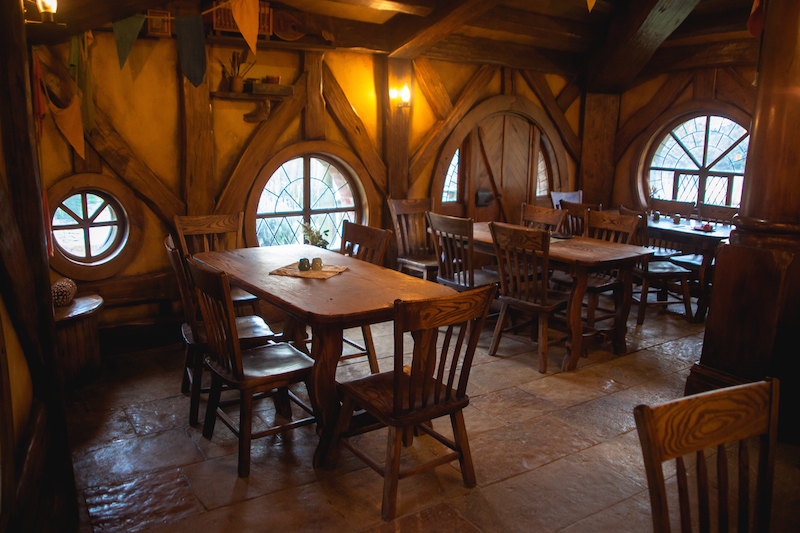 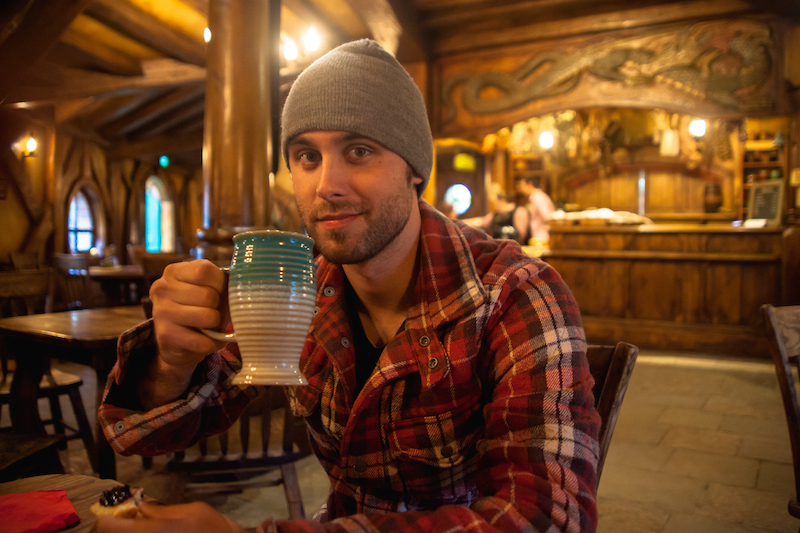 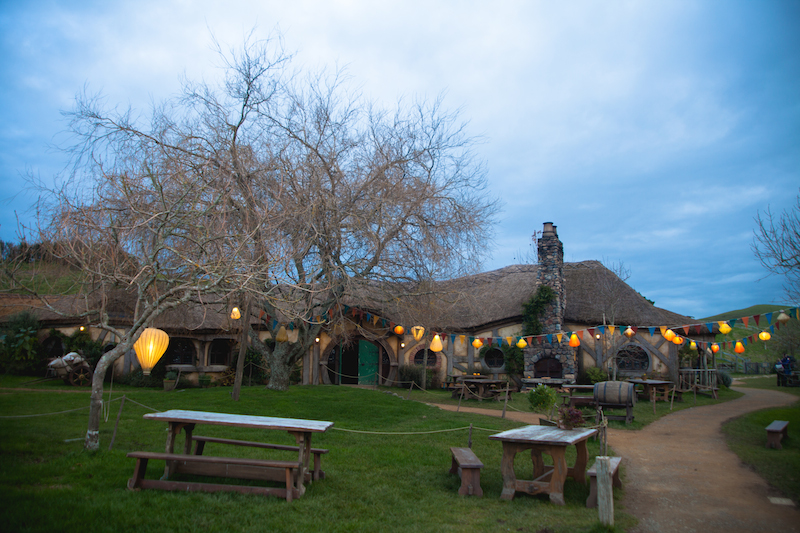 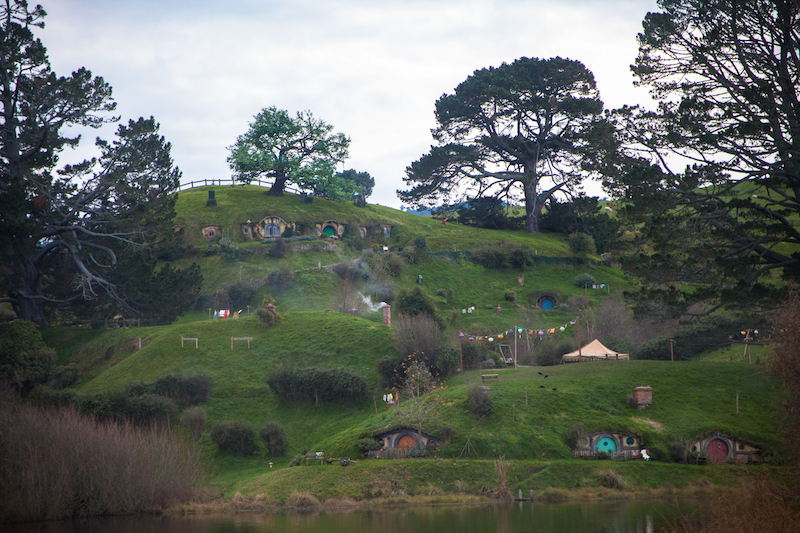 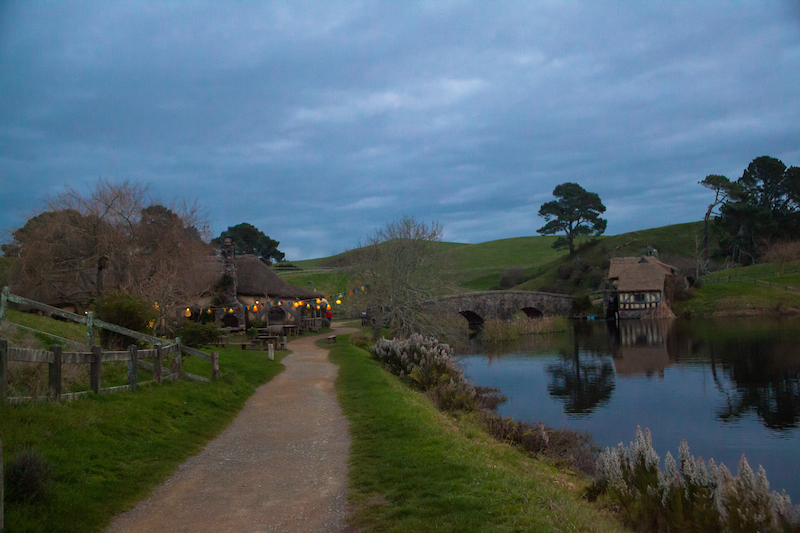