Harsh but true. I heard about her little ‘stunt’ she pulled at the VMA’s a few days ago, and ever sense she’s been the talk of everything social media. I’m not going to elaborate except to say (with every inch of sarcasm), “Way to be classy.” What’s refreshing is the fact that not a single person in Korea knows or even cares who Miley Cyrus even is. I’m sure if they ever found out, they’d take one look at that nude-color plastic underwear set she was wearing, and they’d shut that door real quick.

I’m pretty sure the only music stars they are aware of are the ones that have become a worldwide phenomenon. I’m talking The Beatles and Lady Gaga. But let’s face it, the only music celebrity they really care about is Psy.

My girl Patricia (Kisses and Croissants) blogged today about what trends haven’t caught on in France, and it was so fun to read I though I would immediately write my own post about what hasn’t caught on in Korea. It’s raining and I have nothing better to do today.

Trends that haven’t caught on:

Recycling Furniture-Let’s talk about renovating, refinishing, and refurnishing. Korean’s (talking about the broadest sense of generalization here) aren’t huge into RE anything. It’s all about new, new, new. I swear my 7 year olds have new smart phones every twenty minutes. Used cars? Yeah, no one buys those except foreigners. Koreans believe that the previous owner’s spirit still lives in the car and can bring bad juju to the new owner. Plus, they wouldn’t want to get caught running around in someones old car now would they? It’s all about the social image.

I don’t know how many times I’ve seen an entire house’s furnishings sitting outside on the curb. Korea has a serious lack of any sort of charity, goodwill, or resale stores (I wonder why), so when a family/person is bored of their furniture, it gets tossed outside and they go buy more. I’ve seen countless couches, tables, chairs, closets, and beds in perfect condition discarded outside like they’re nothing more then mere paper trash. Of course us foreigners (especially Americans) being the resourceful type jump on these steal-of-a-deals as quickly as a dog does to a bone. Almost ALL the furniture in our home has come from a dumpster pick. Speaking of, it may be time for some renovations.

You can be sure these DIY reupholstering furniture projects will never be popular in this country. Sorry Pinterest. 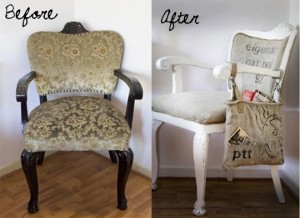 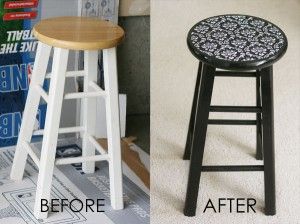 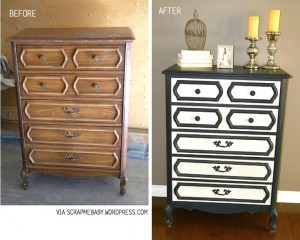 Distressed Jeans- People from this culture don’t like anything dirty or old (as you now know), so naturally they have an aversion to distressed jeans. The first year of teaching I wore my pair of distressed jeans to class at least a few times a month. I know what you’re thinking, “She can wear jeans to teach in?’ Yes. I’ve taught at a private academy since I’ve started teaching in Korea, and can wear pretty much whatever I want. However, with the distressed jeans, the students made it a priority to point out to everyone that I was wearing old pants, when in fact I had bought them right before we came over. My 3-4 year olds also loved to shove their sticky little hands into the holes of my jeans. Weird. Does that make me or them the victim?

Well, I guess I won’t be rocking any of these styles anytime soon. Boo. 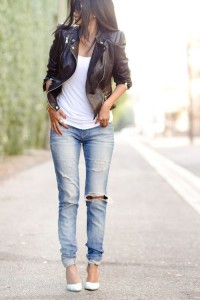 Baked Goods- Korean women are usually experts at cooking traditional dishes, and cooking them well. They also spend a huge majority of their time running after little ones, watching after the house, and socializing with their friends. In the amount of time I have lived in Korea I have only known of one instance where a lady baked something (cookies) in her home. She baked two cookies to be exact, and then gave them to me.

Why do most avoid baking? Well first of all, I think out of 20 students in a class only about 1-2 have ovens. The ovens here aren’t blessed in size, and usually run about as big as a microwave. Mine’s the deluxe version and is double the size of a normal microwave. Baking isn’t part of the traditional Korean food culture, so most don’t learn how to do it. Why buy a oven if you don’t know how to use it? Also the locals would rather go to a bakery and purchase a baked good or two and get it wrapped in a pretty box with a ribbon. What they don’t know is that compared to homemade baked goods, the ones found in a Korean bakery taste like cardboard.

I’m not sure how long it’s going to take for these delicious treats to catch on, but it’s probably good for my waistline that they haven’t yet. 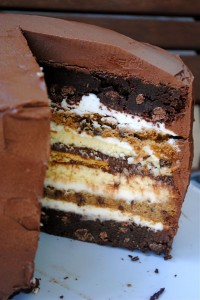 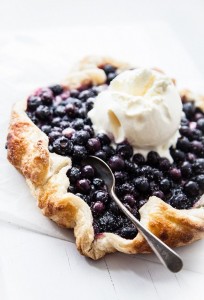 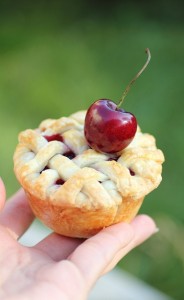 Do any of these trends not catching on in Korea surprise you? If you’re an expat, what US trends would fail in your country?

Now before you go, check out three of my AMAZING sponsors!!

You can follow me on: My Blog | Bloglovin’ | Google+