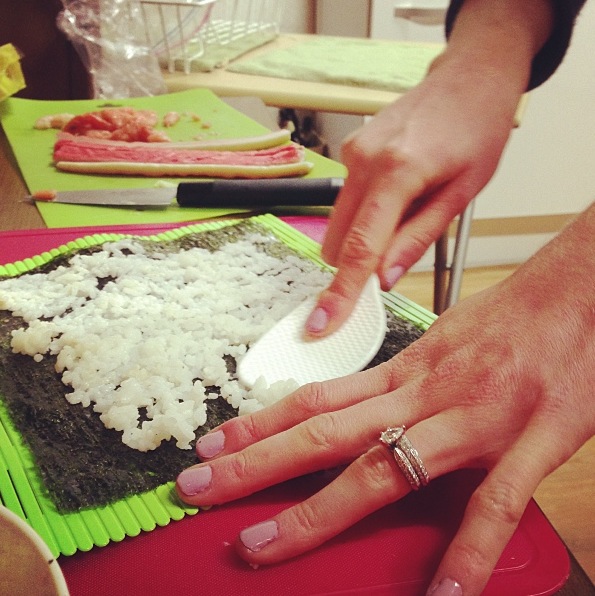 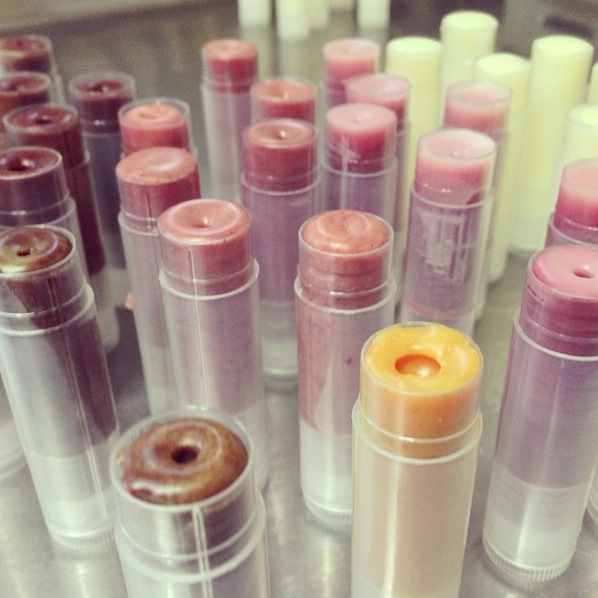 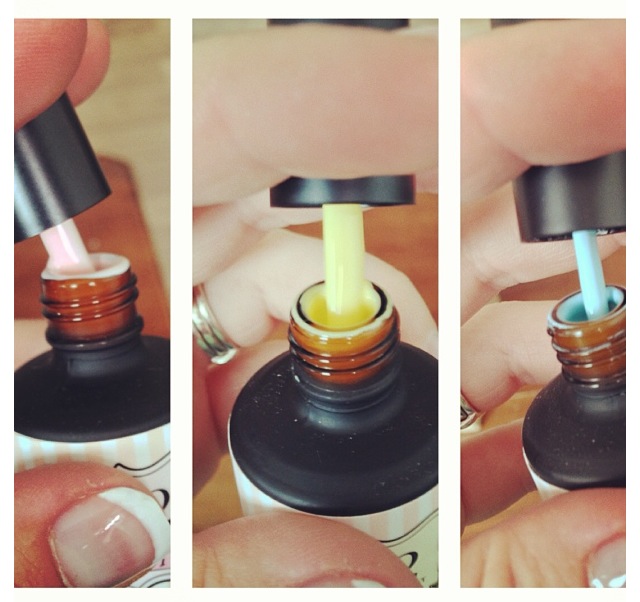 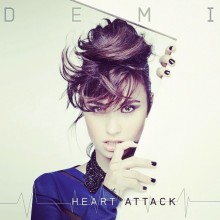 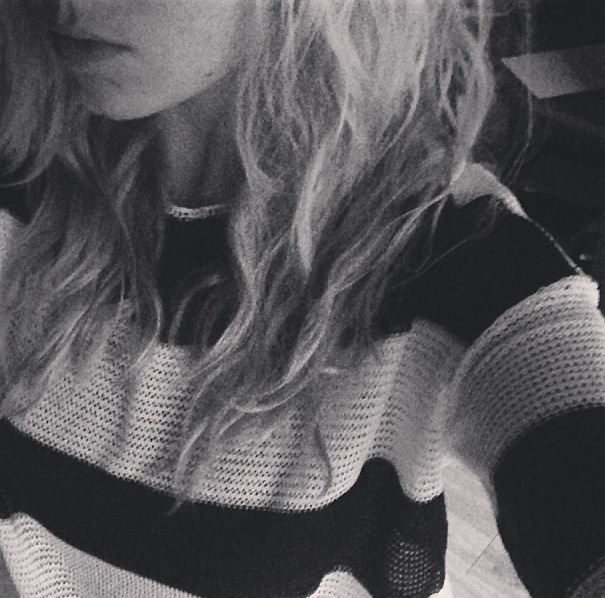 This past week has absolutely flown by. Here I am writing my second Lately post.

The week started off fantastically with spending the weekend in Seosan, with our college friends Ethan and Sandra. Not only did we make DIY lip balm, but I learned how to make sushi (I can’t believe I have never made it before).

I’ve recently acquired an obsession for gel nail polish. The stuff is fantastic. If you haven’t tried gels, I highly recommend it. The polish can stay on for 2 weeks without a single chip. I’ve also been obsessed with Demi Lovato’s song ‘Heart Attack.’ I can’t believe I’m admitting that.

I bought a new sweater that’s so darn comfy I wore it twice this week with no shame. I also am unashamed of the fact that its been a week since I’ve brushed my hair

How could I go without adding my sweet little bunny to my weekly post? He still cracks me up. A couple days ago he somehow snuck into our bedroom. I try to keep him out of the bedroom due to my fear of Jazz getting stuck under the bed. Derik ran to the bedroom door and ordered Jazz out…full finger point and everything. My adorable little bunny responded quickly to Derik’s voice and ashamedly hopped out of the bedroom and all the way across the apartment to his cage. I think he thought he was to be punished.What a dramatic little guy.

Last but not least…water coffee. I don’t know who’s idea this was, but it’s a terrible one. Who the heck would want hazelnut flavored, severely watered down, water coffee? The plus side was that it was a gift, and it was the first bottled coffee drink I’ve received in Korea that wasn’t sweetened.

What have you been up to Lately?

Linking up with Lauren Elizabeth, Rekita, and Chrissy