Well sort of. One of my lifelong goals is to see a giant saltwater crocodile in the wild. I don’t know why, but I’m strangely fascinated with these ancient looking ‘dinosaurs.’ Maybe it’s because the only English channels we seem to get here are Discovery and NatWild. I was probably a little overly excited when our jungle river tour-guide told us the river was home to quite a few of these giants. Unfortunately they like to be closer to the ocean and we hadn’t the time in the day to venture that far. Before our trip it was also rumored that we could see pythons (!!!), pygmy elephants, long-nosed monkeys, a type of firefly native to Borneo, monitor lizards, and of course various other monkeys. 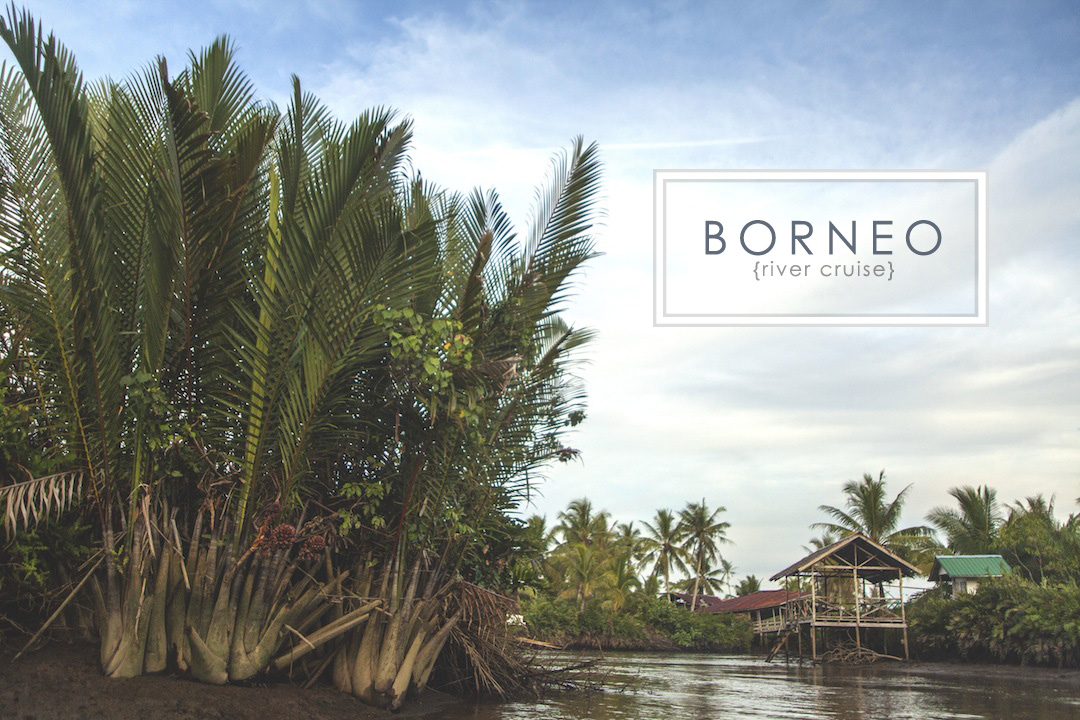 I’m a huge fan of the outdoors, and the possibility of seeing these strange creatures for the first time in real life was a little more than I could handle (I’m like a child with trying to contain my enthusiasm for certain things). Our guide was absolutely amazing and kept us laughing the whole time. We were able to see monkeys, a monitor lizard, the huge swarms of fireflies (they seriously looked like miniature christmas lights in the trees), water buffalo, and cool horn-billed birds. There was also an over abundance of everything green and bugs. Lots of bugs. Let’s start out this visual post with a short clip of the coolest plant ever: the Touch-Me-Not. Is this real life? 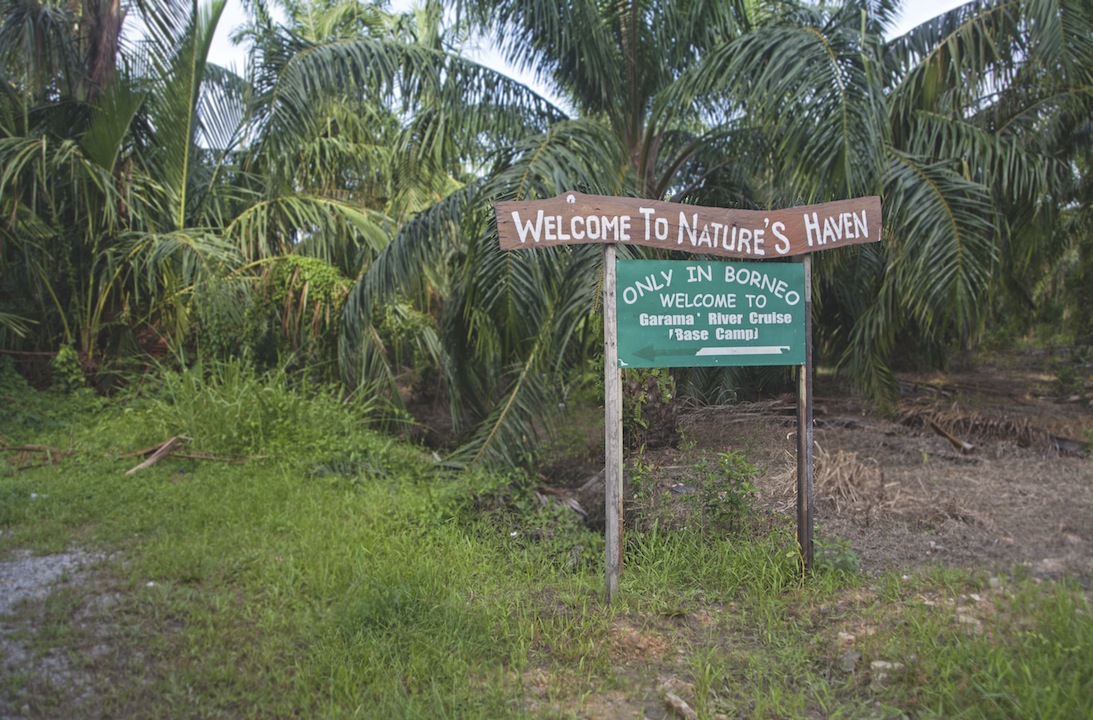 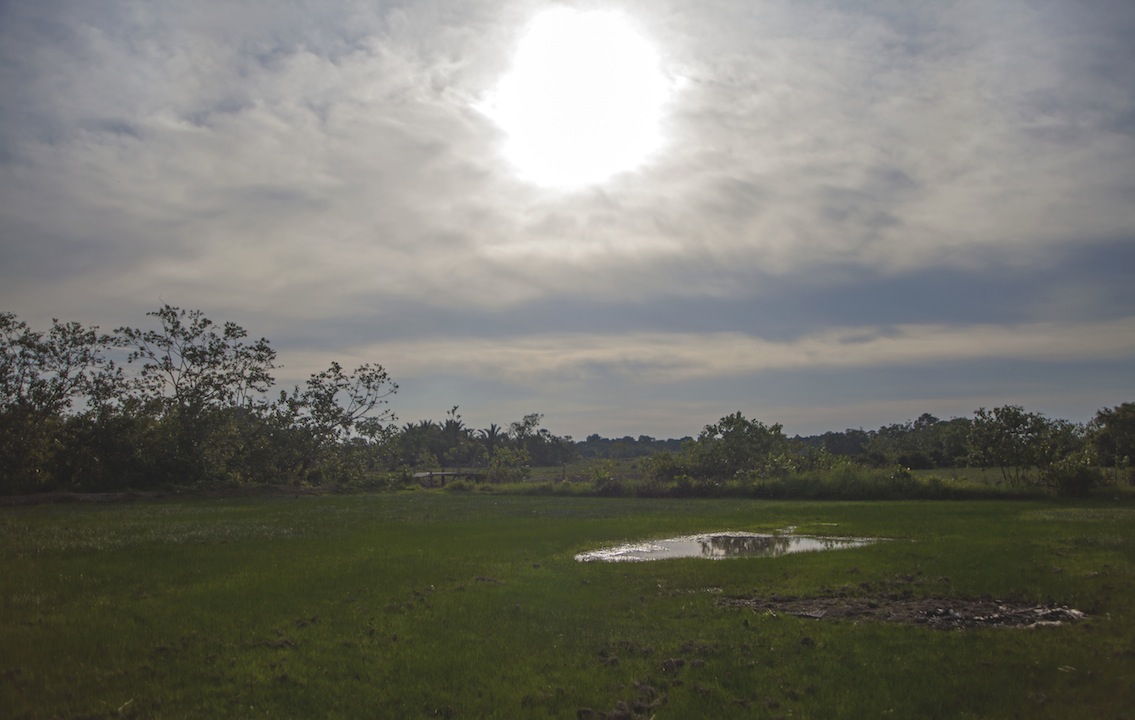 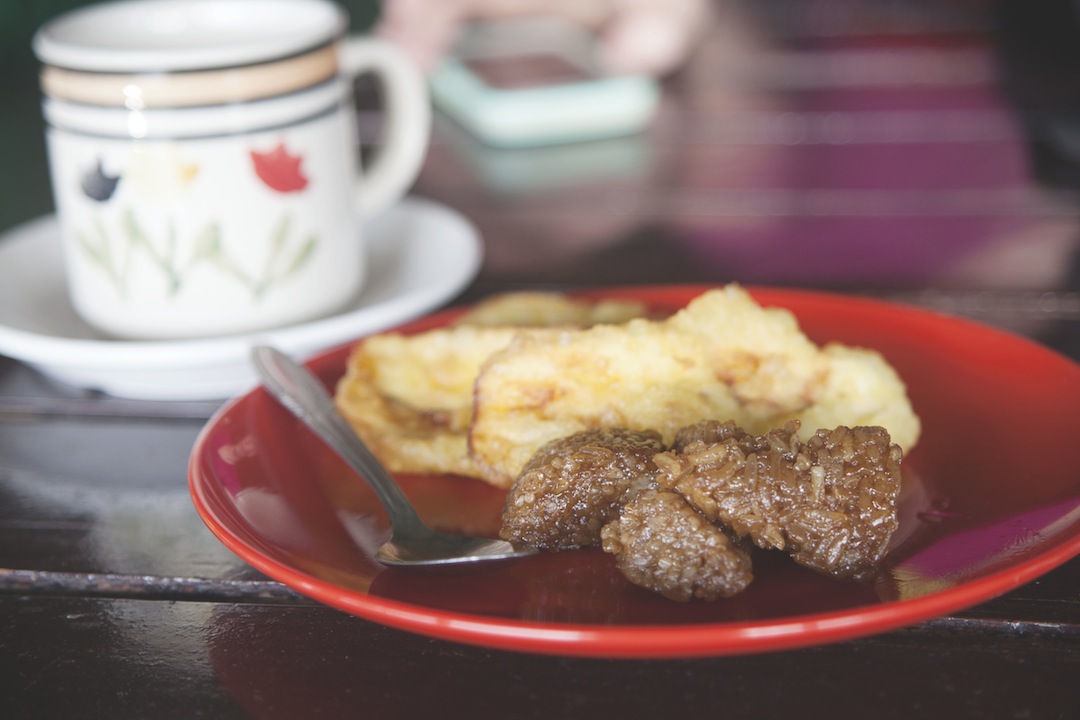 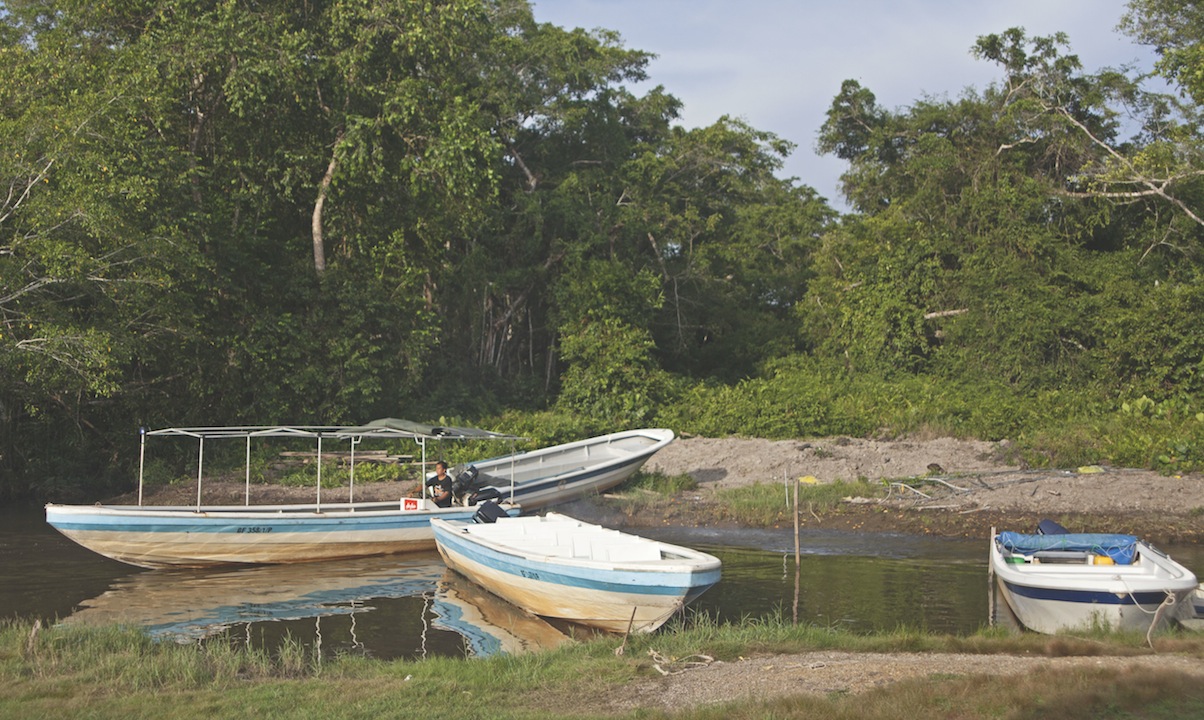 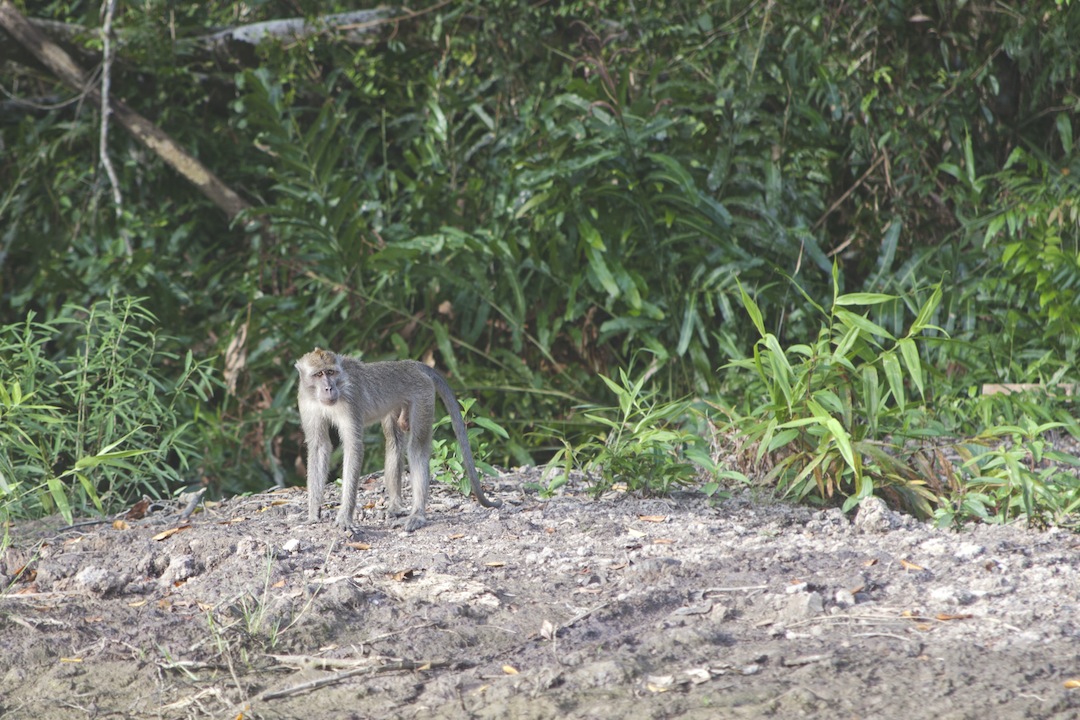 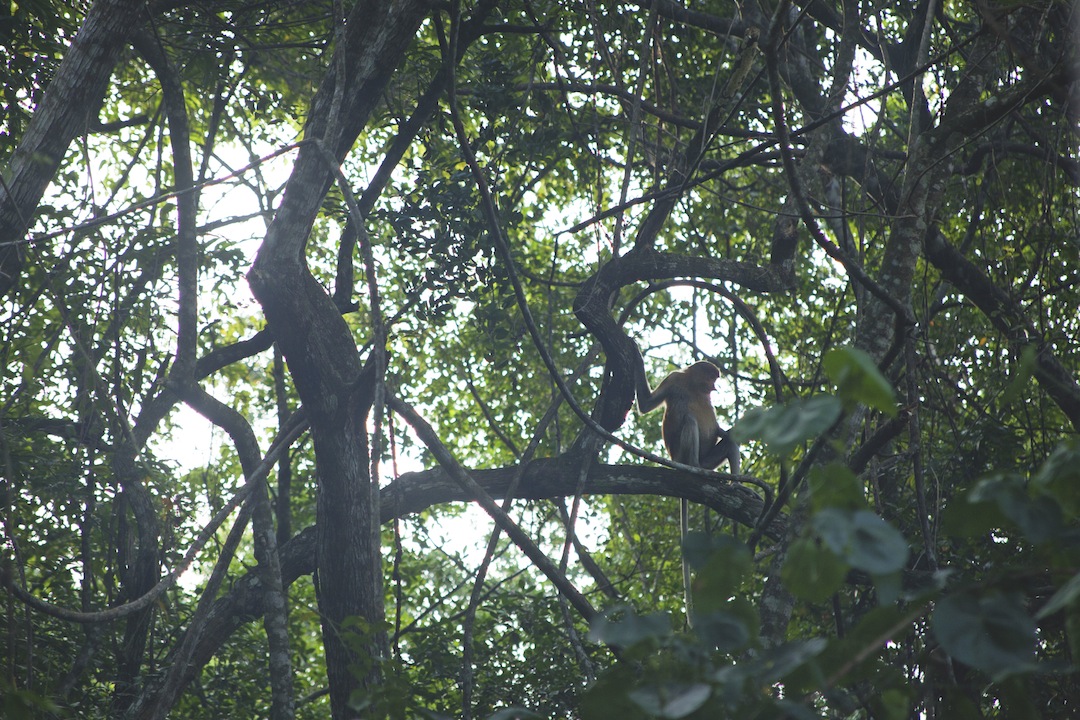 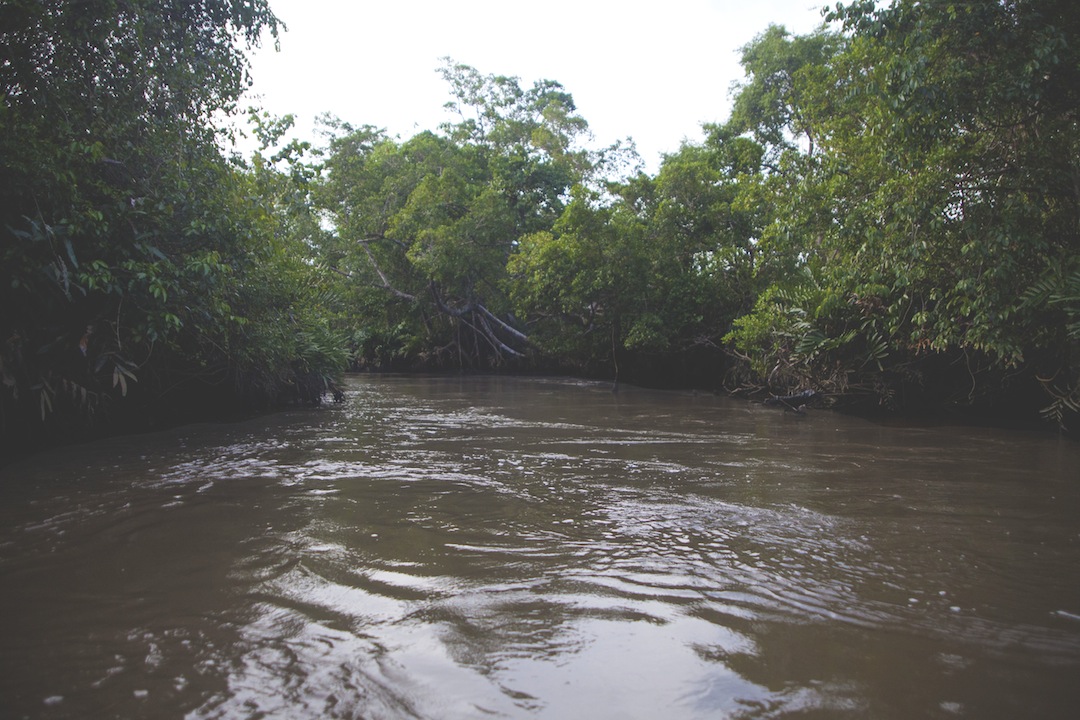 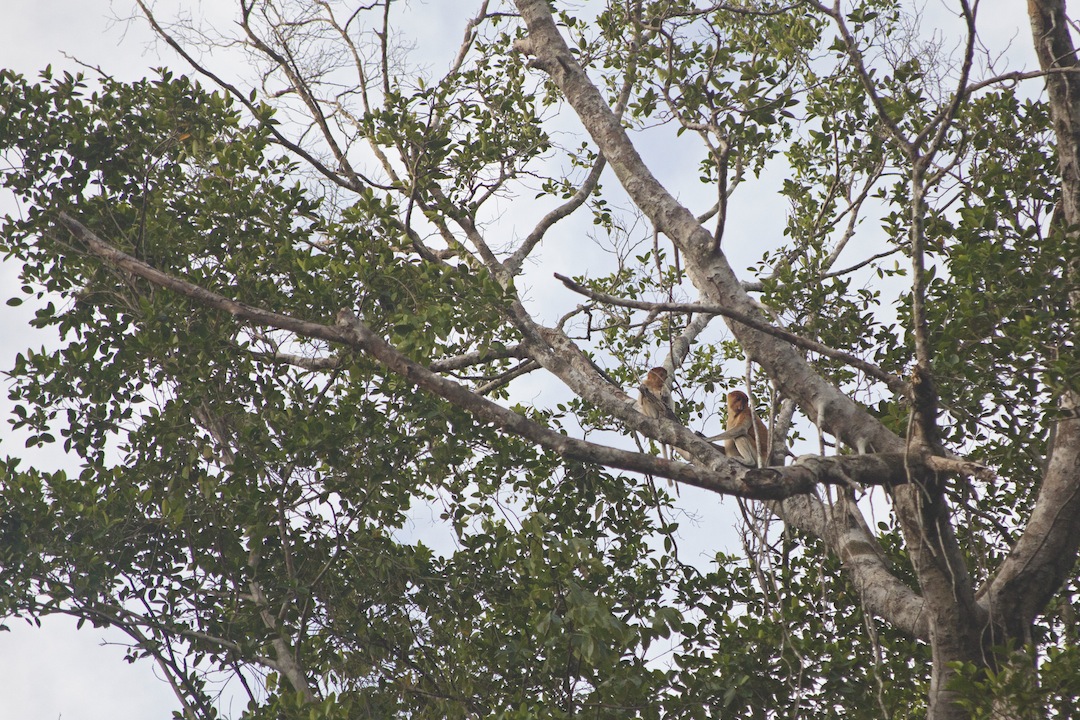 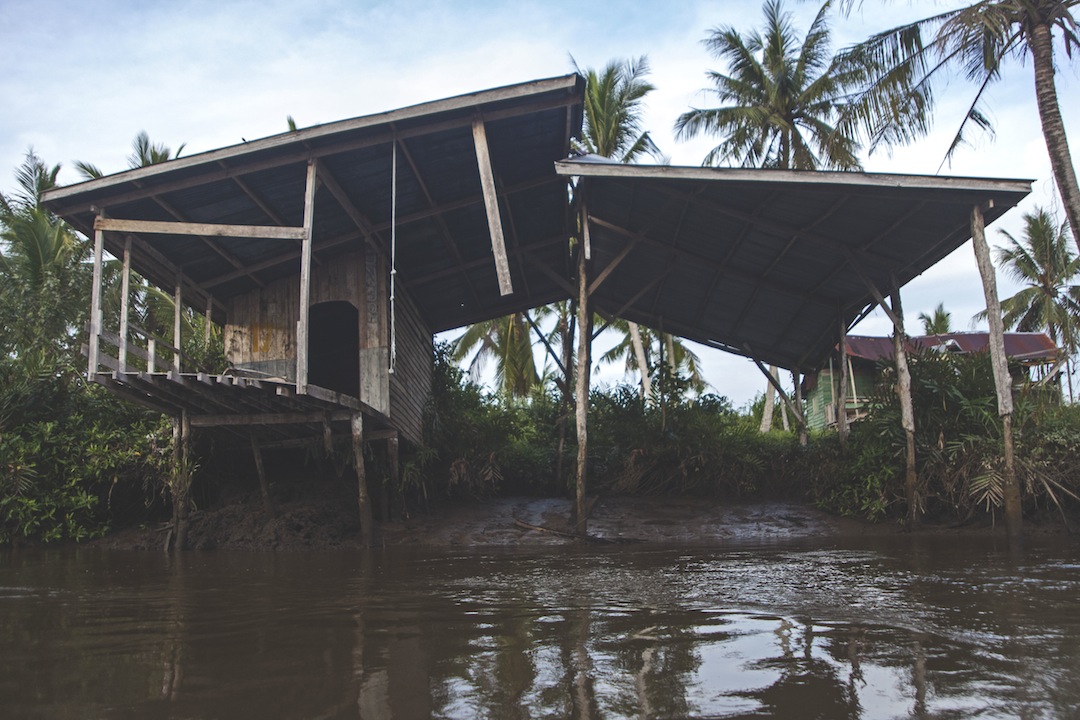 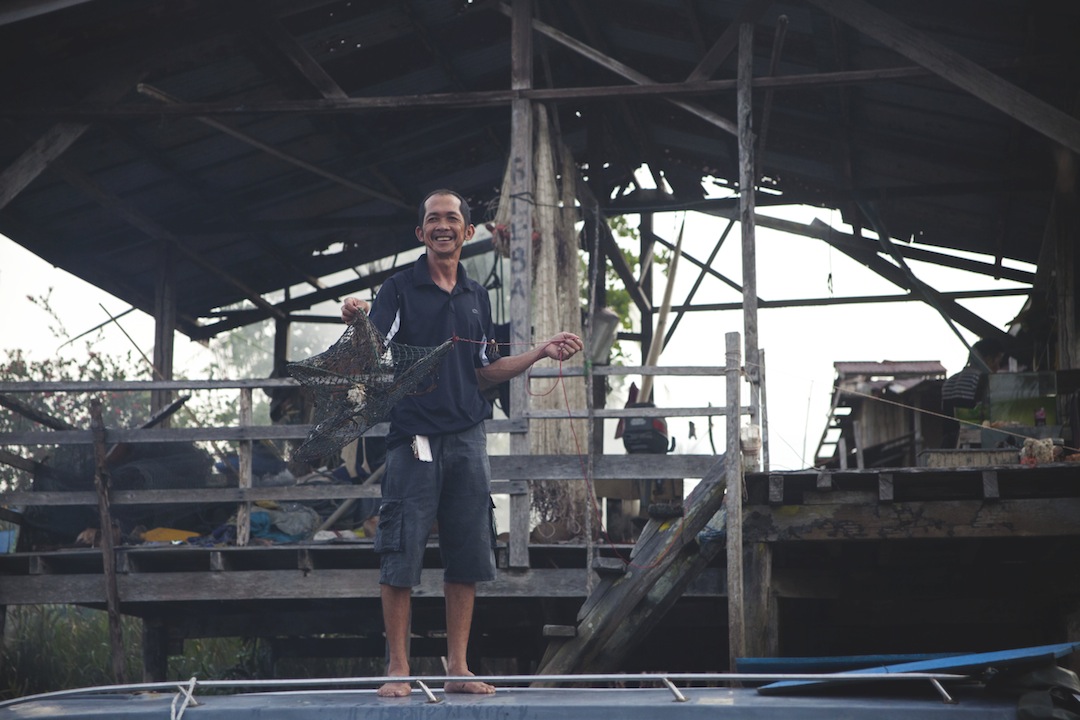 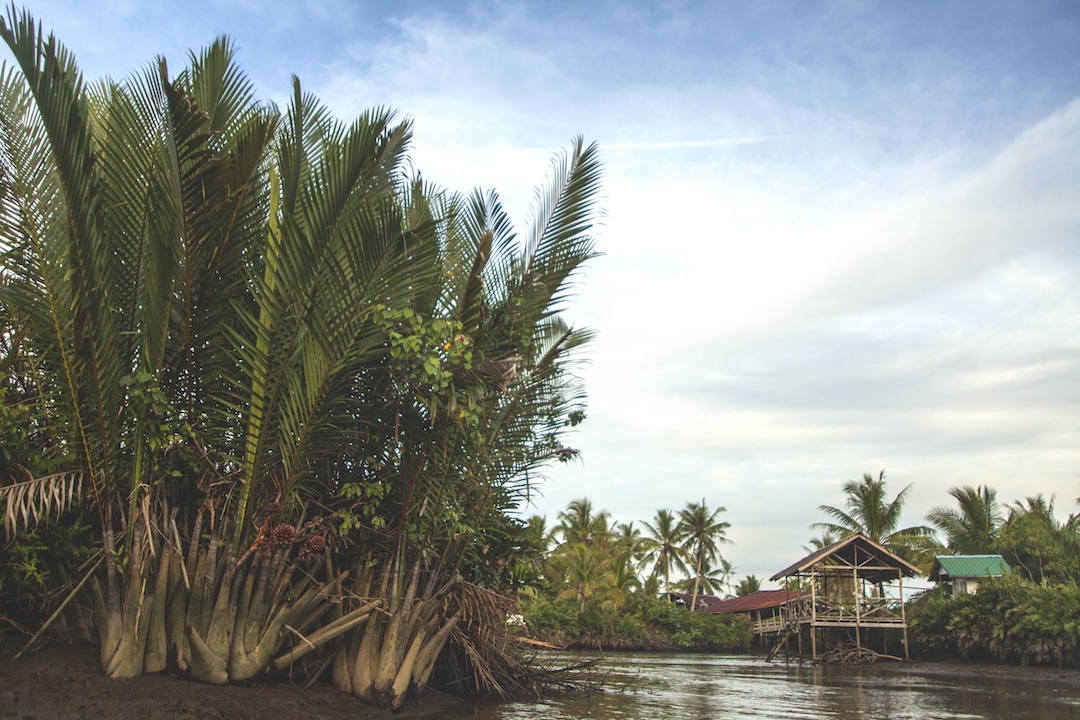 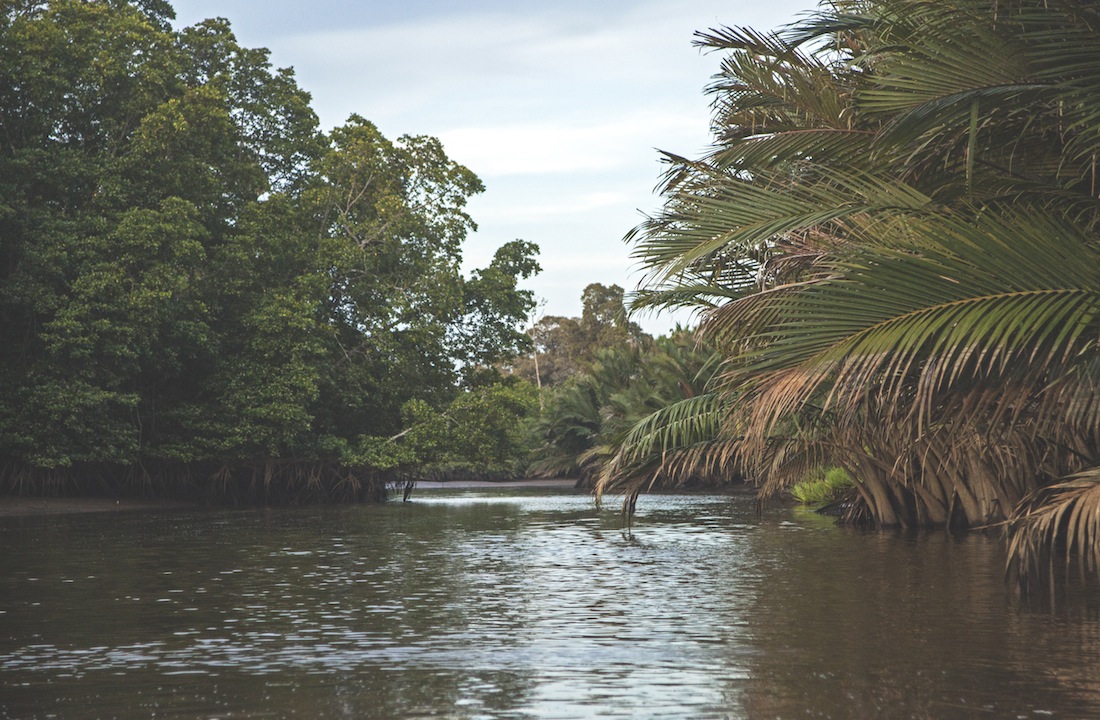 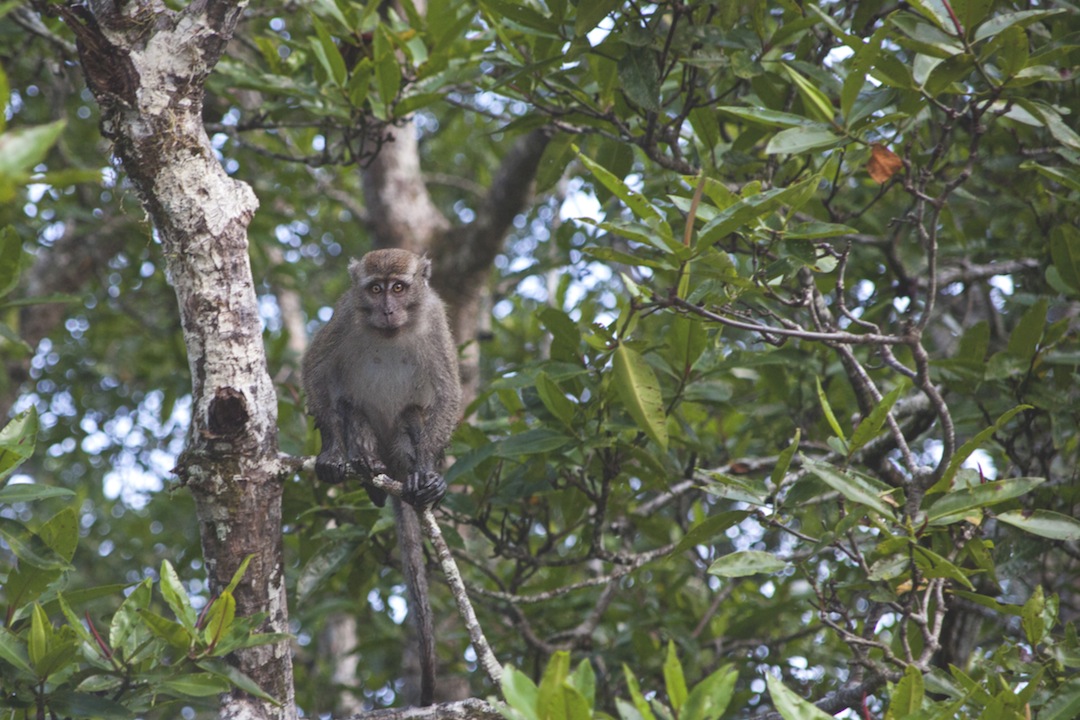 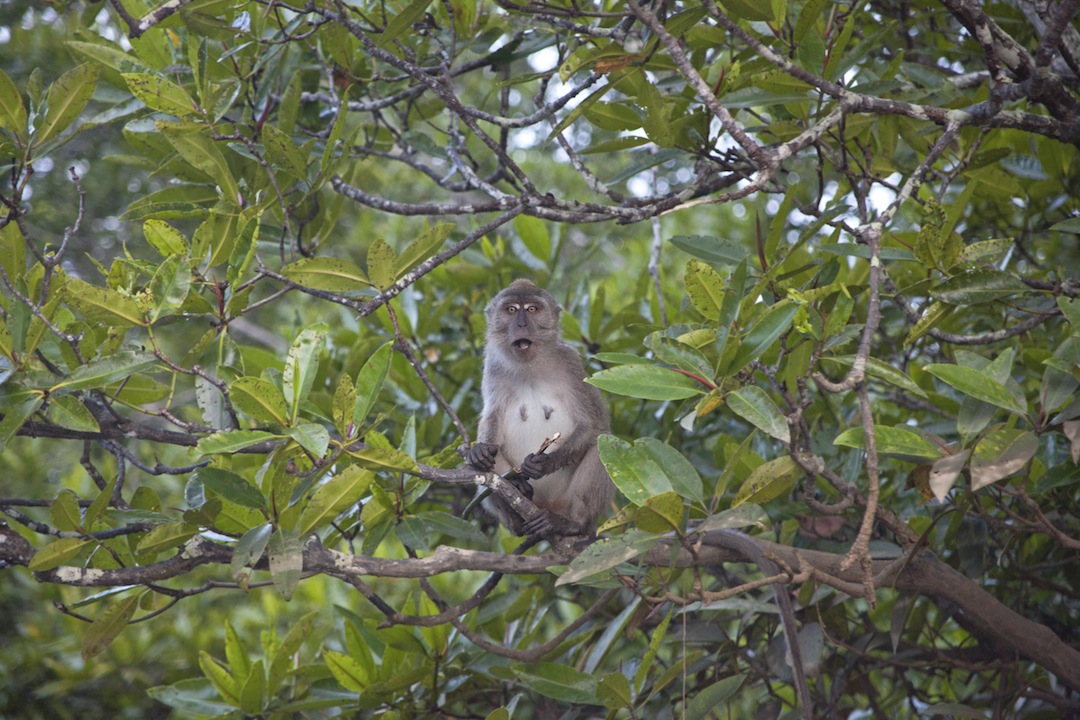 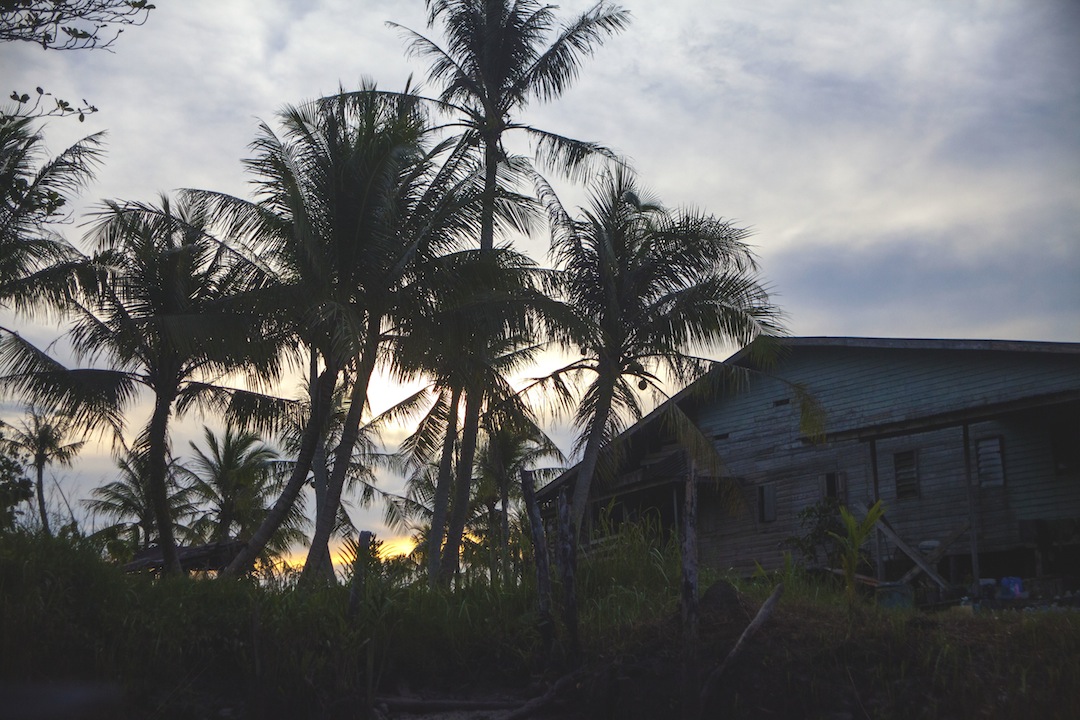 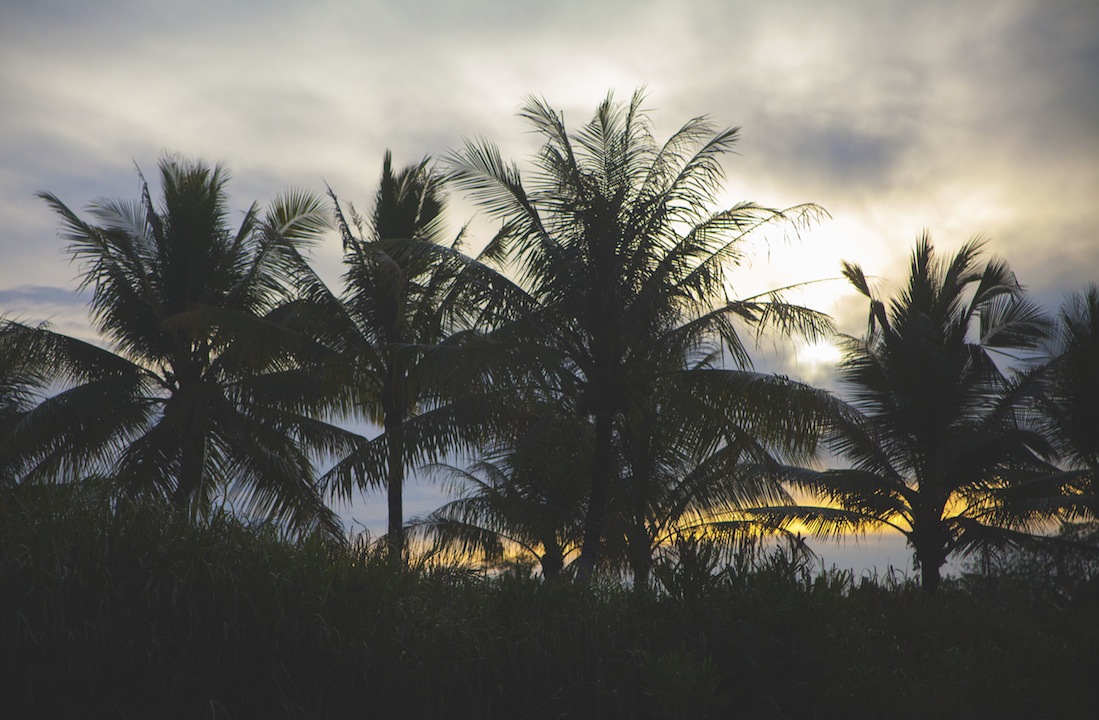 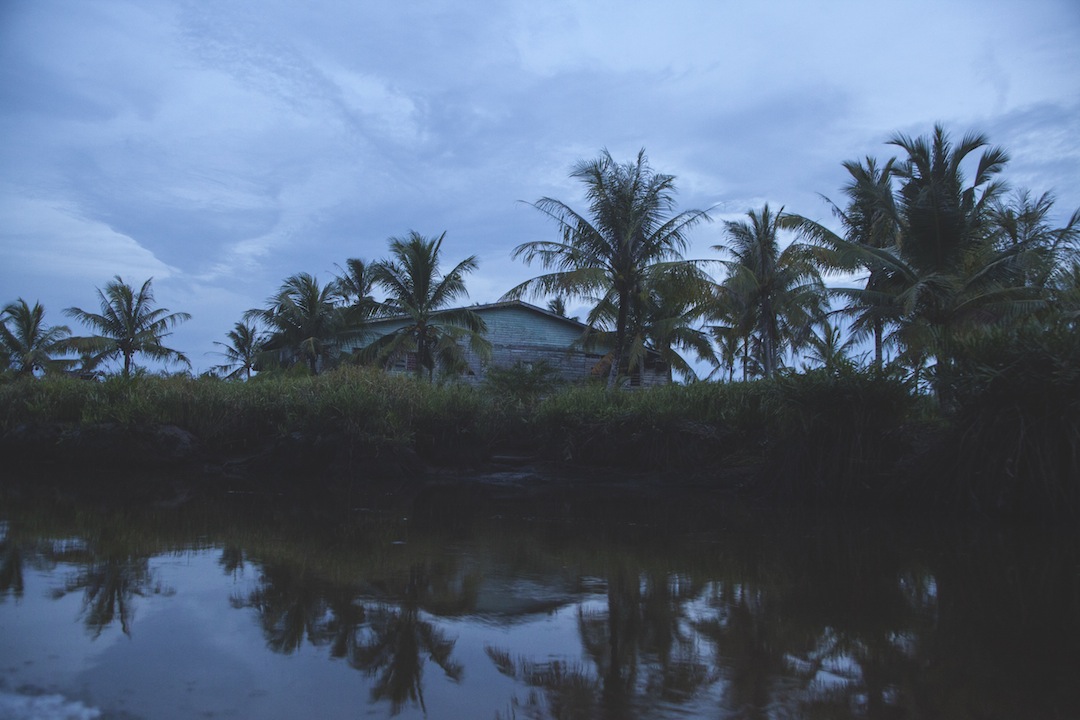 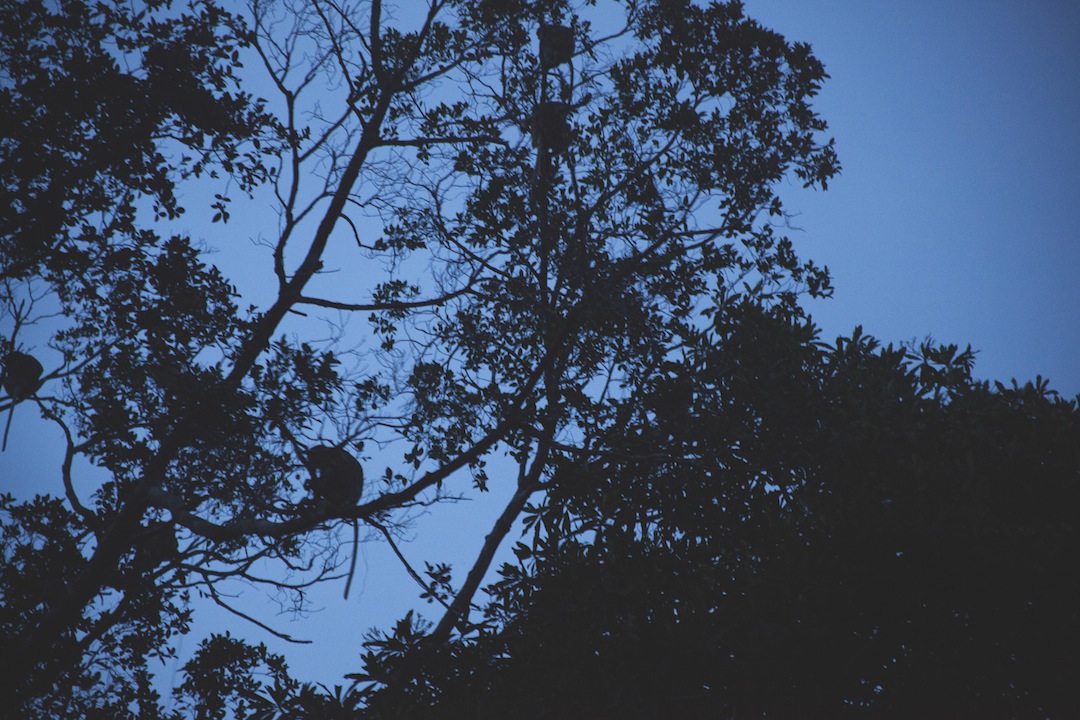 Even though we didn’t see any crocodiles, we had a great time! We had so much fun that we decided to do a second river cruise during our trip east in Sandakan (second largest city in SABAH). More on that later.

There is nothing on earth as wild as the jungle.  I love being able to see nature unaffected by man. Probably the most remote area I’ve ever been was in the jungles of Panama, but this has to take a close second!