On our one year anniversary living overseas, I listed a bunch of things I missed/didn’t miss since being an expat in Korea. I decided to give this post a sequel a bit early. I was going to wait for the year two party (February 16th), but we’ll (most likely ) be off in Thailand galavanting with elephants and tigers, or laying on the beach. I say most likely, because I’m not entirely sure we’ll be able to leave Hawaii after living there for the whole month of January.

First of all, I’m a little sick (which, in my mind, means I’m dying) with a common cold, and I’m pretty much a pansy over everything. My pansy-ness over being sick often comes out as sarcasm, so if this post is a little harsh….tough. I didn’t make you read it, you willingly wanted to. 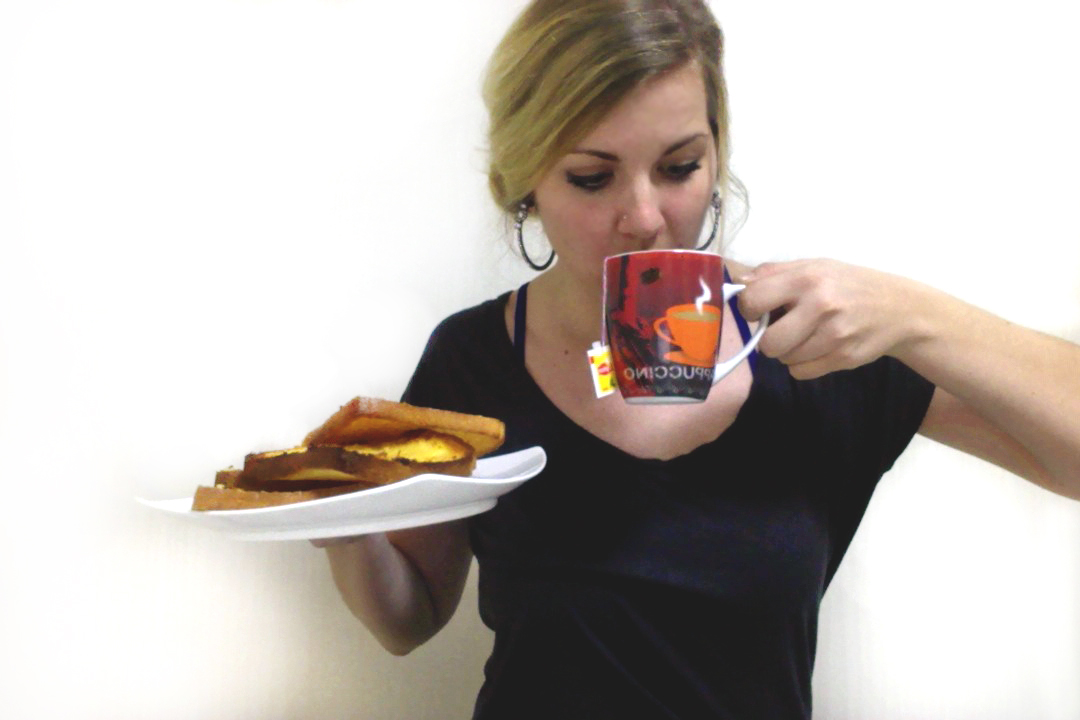 I’m sitting here stuffing my face with two tablespoons of minced garlic, hopefully toned down by being slathered on four pieces of bread. Anyone want to join me for dinner? I’m also drinking an ungodly amount of green tea. I’m not sure if it helps with colds, but I thought I would give it a try. To the person who told me that garlic cures colds: If you’re wrong…

It’s moments like this that I miss cold medicine. Stuff that actually works. The only meds that I’ve actually found that work here are sleeping pills. Those will kill a horse.  Where’s my NyQuil? Alka-Seltzer Cold? Sudafed (is that still legal)?

I don’t miss the doctor’s bills back home. It just pains me to think about forking over $50+ in an insurance copay just to have some doctor barely look at me and tell me I’m sick. No duh. Then it’s another huge chunk of cash for what he’s prescribed. In Korea? I pay 10-20 dollars total  (doc and meds) without health insurance. I’m not completely sure the doctors are credible, last time I went they told me I had a super-bacterial infection due to being allergic to seaweed pollen.

I miss being an average joe (joe-ette?). It’s become ever-so-apparent to me that I hate always being stared at, talked about, and being the odd woman in the room. At first it was cool having celebrity status, but after almost two years I’m sick of the sneaky pictures, the semi-hidden laughs, and the weird random conversations complete strangers try to have with you. Dear local population, I’m not an idiot, I know when you’re talking about me and joking about me, and I’m over of it.

I do also realize there are some genuinely interested and caring people out there as well. Unfortunately I’ve been on a winning steak with the more abrasive kind lately.

I don’t miss feeling ignored. I understand this is kind of contradictory to my previous statements, but sometimes it is kind of nice to be the center of attention, and when you want something or need something, someone is always willing to help you.

I miss big, giant, peanut butter m&ms. The fact that they’re triple the size of reece’s pieces, and TASTE like real peanut butter, pulls them out for the win. Right now I’d even take the weird strawberry-peanut butter flavor they came out with in 2009 or 10.  Actually, now that I think of it, I’ll take anything with peanut butter (but most importantly the m&ms), because for some reason Korea doesn’t believe in the nutty goodness. Last time I told them about PB&J, my 12 year old students almost fell out of their chairs gagging.

Really? Who are these people? (#ineverthoughtpbandjwouldeverbeweird)

I don’t miss celery. I hate celery. I know I can burn -5 calories each time I eat a piece, but seriously, I can’t fathom people who like putting the stringy, takes-forever-to-chew, disgusting tasting stuff in their mouths. I’ll leave my portion to these little guys.

I miss American movie theaters. There’s nothing  like the smell of fried squid-it’ll turn the strongest man’s stomach. Unfortunately it’s the most popular thing to eat at the cinema. What ever happened to good ol’ fashioned popcorn?  The dead fish-like smell drifts through the theater the entire night. Refreshing eh?

I don’t miss living in a close-minded culture. I never realized how close-minded it was until I moved away. I believe, America as a whole, doesn’t educate it’s citizens enough on the world and what’s out there. I’m not about to get all political or anything on here…especially with my faltering health and garlic breath, so I’ll let you ponder this one.

Took me a bit to figure out how to write this, but I’m anxious/excited/nervous/scared/freaking out about stepping foot on American soil for the first time in two years this January. Sure it’s Hawaii, so it won’t be full immersion, but I’m really curious how my miss/don’t miss list will change and grow.

Now that I’ve got your attention I need you to meet someone. 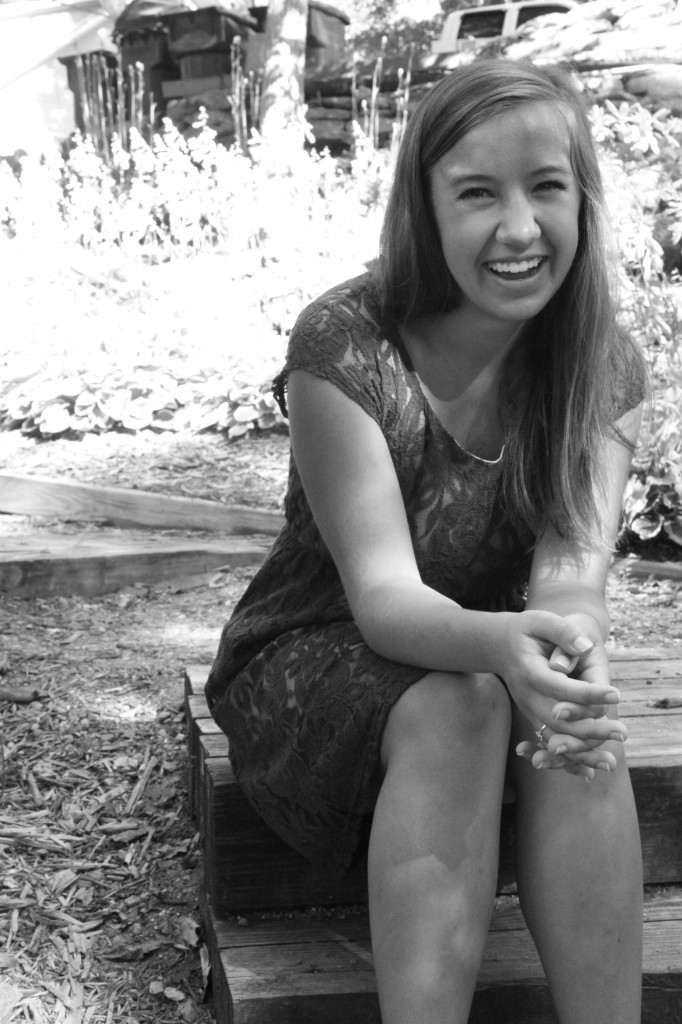 This is Allie from Call me Sassafras. When I first found this girl I thought she was referring to sassafras  tea, which I basically grew up on since we could find the roots right outside our house. She immediately hit me as an awesome person, because 9 times out of 10 when I mention how awesome sassafras tea is, I get a blank look back. After further examination of her About Allie page, I found out that she’s actually referring herself as a sass. Now we ALL need a little more sass in our lives…trust me. Not only does this girl post some pretty entertaining posts, she actually has darn good advice! I’m talking about Happy in 10 Minutes, Get Stuff Done, and Funky Mood? Not for Long. She also loves to connect with her readers, and has even started her own link up, Busy Bloggers Book Club.

You can find this girl all over the web, but make sure you check out her Bloglovin’, Twitter, and Facebook!

I’m off to drink another cup of tea. Happy Wednesday friends!