If you don’t know this by now…I just thought I should make a PSA: I’m a procrastinator. A big one. It’s already been how long since Japan, and I still have blogs to write? Not to mention I’m a little bit behind in current events.

I’ve probably confused you all so much with my spastic and disorganized posts. Sorry, I really am! I honestly thought my life would slow down with my new work schedule, but instead it seems to be busier (makes no sense).

I finally finished part two of my series of two posts on the Osaka Aquarium Kaiyukan. If you haven’t read part one yet, you should do so immediately! It involves a little history on the aquarium as well as some pretty sweet jellyfish.

This part of the series is literally almost everything else in the aquarium that I felt was worthy of a picture or two. You’ll see a whale shark, rays, squid, dolphins, salt water fish, crabs, an octopus, a sea turtle, as well as a few other things.

I haven’t ever photographed in an aquarium setting before, and I did experience some trial and error. I’ve learned a few more tricks on my 5D (it’s a learning process) since then, and I’ll definitely be using them next time. 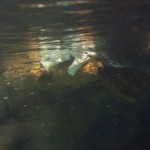 This otter was 13 years old. Not so much into swimming anymore… 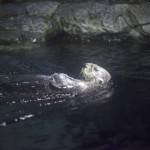 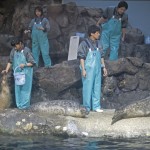 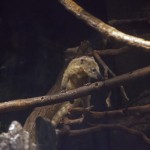 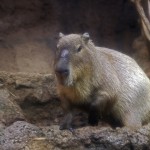 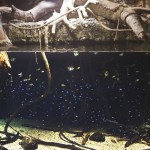 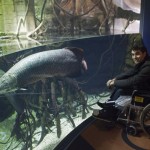 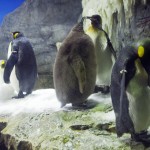 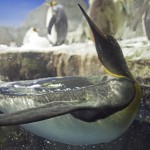 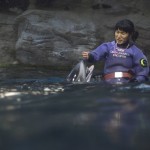 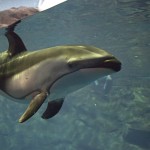 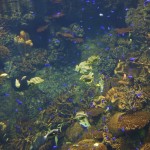 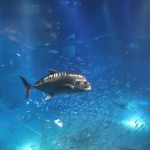 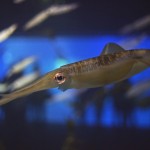 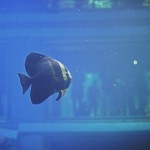 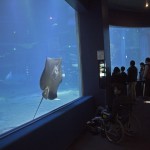 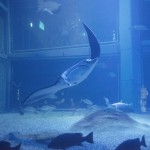 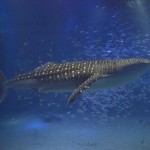 This little spotted fish was worried about the little red one. The red one only had one eye and couldn’t swim. The ‘concerned’ fish kept swimming off and coming back to him. 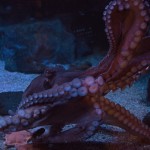 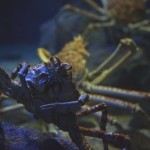