I’ve never been to Europe. That doesn’t mean I really, really, really don’t want to go! As much as I LOVE Asia, my heart is aching for the romantic architecture, history, and landscapes that only Europe can bring. Obviously France is on my list of go-to places! I know some travelers have a love/hate relationship with Paris, but we can all agree that if we had the opportunity to travel there, we would take it would we not?

Are you traveling to Paris anytime soon? Give this travel guide a look below to help in you in your planning stages!

The following post is contributed by site supporters of Living Another Language.

The capital of France, Paris has long been a favourite destination for romantic couples, but it makes for a great city break for groups of friends, families and singletons, too. The best time to go is in the spring when the weather takes a turn for the better and Paris’ many parks come into bloom. The city is easily reached from many UK airports, but it is not too far from the channel ports to drive there either. Eurostar services from London terminate at Gare du Nord, which is near to the centre of Paris, so that is a great way to travel if you are only staying for a few days or over a weekend. 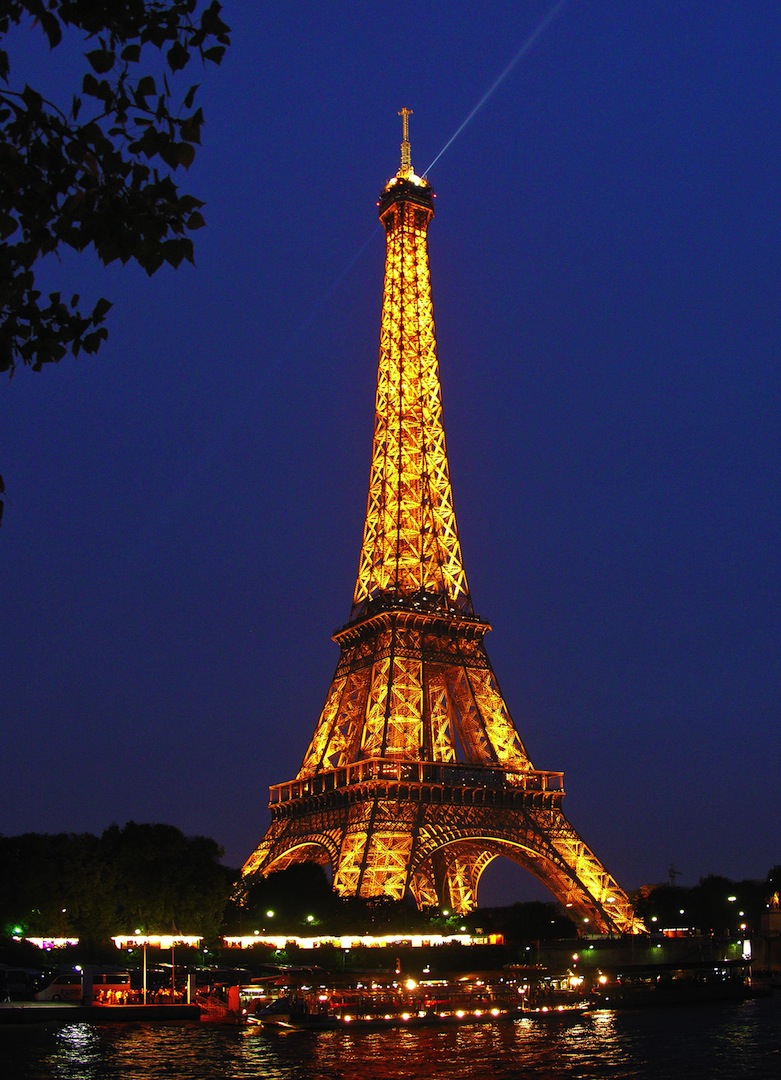 Paris offers visitors a number of options in terms of places to stay. In general, hotels in Paris are internationally-acclaimed because of the exceptional service and incomparable convenience that they deliver. You can find five star hotels easily, if your budget extends to it. If you need to find something less expensive, then opt for a three star hotel which are generally smaller, but clean and well-run. However, don’t expect much by way of breakfast. Paris does have hostel accommodation but it is in short supply so tends to get booked in advance.

Paris is quite small compared with many other European capital cities, so you can walk around much of it without too much bother. There are no less than 14 metropolitan lines which criss-cross the city and these are augmented by RER trains which head out into the suburbs. Buying tickets and navigating this system is quite simple and most tourists do so successfully. At night, use the bus network to make your way around. Alternatively, hire a bicycle from Paris’ municipal bike hire scheme.

Paris is full of fashionable boutiques and haute couture houses. If fashion is your thing, then you have come to the right city. Head to some of the up and coming designer shops located on the rue de Marseille close to the Canal Saint Martin. For more general shopping try Galeries Lafayette and Printemps – which are large department stores – both located on boulevard Haussmann. Paris boasts about seventy or so street food markets and this is where many Parisians do their shopping. If you want to get a flavour of typically French social life, then head to a market. Expect high-quality produce and a good range of snacks, making them perfect at lunchtime.

Paris is one of the best cities to visit in the world. To get the best out of your trip make some plans ahead of your visit, but leave some room for spontaneity. After all, that is half the fun, isn’t it?

Have you ever been to Paris? What did you think of it?