We’ve officially been in New Zealand for over a month. The time has flown by, and we’re bracing ourselves for the fact that we only have eleven months left now on our current visa. Yes, it seems like a lot, but if the months keep flying by like this last one has, it’ll be over before we know it.

In true expat form, it’s time for a Pros and Cons list.  I only ended up doing one list while I was in Korea, and I wish I had written more. Casey from We Took The Road Less Traveled on the other hand, is an expert at these. I’m determined to be better with my Pros and Cons, and I’m starting things off with thoughts on our first 30 days here.

PRO: THE LANDSCAPE
If you haven’t noticed from my over-enthusiasm for posting Instagram pictures daily, this country is g.o.r.g.e.o.u.s. Literally ever turn you make on the road brings you to an ever better view than you saw before. I seriously can’t wait until spring (ehem my favorite season) – I will be outside constantly! 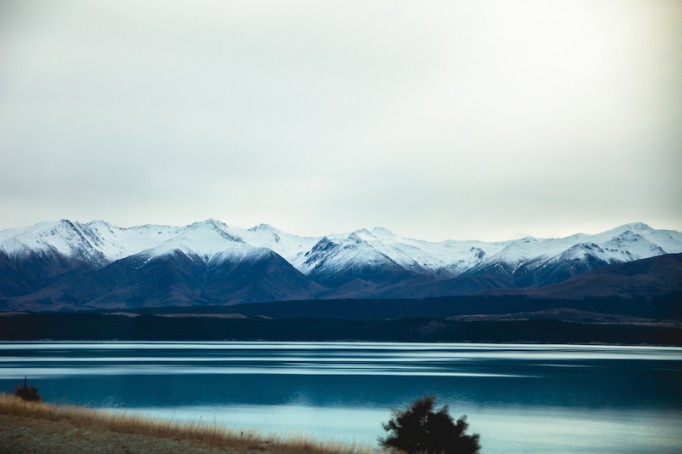 CON: IT’S WINTER
There’s nothing worse than coming from the dead heat of summer to the middle of winter (dead cold I guess). Thankfully neither of us got sick, but I can’t seem to ever get warm. Derik makes fun of me for wearing thermals under my sweats and socks to bed…and that’s with the electric blanket turned on. Luckily the winter views are spectacular here, so that makes winter easier to deal with. Sooner or later Derik and I will make a trip back to Queenstown to go play in the snow…maybe that’ll help my relationship grow?

PRO: BREAKFAST FOOD
I can’t tell you how much I missed breakfast food while in Korea. If you’ve ever traveled through Asia, or lived there for an extensive amount of time, you’ll know breakfast food isn’t readily available. We would make the occasional 4 hour trip up to Seoul just to pay an ungodly amount of money for an egg on a piece of bread with bacon. Here? Breakfast is everywhere, and it’s so good! It could just be because I haven’t ordered off a legitimate breakfast menu for three years, but I can’t get over it.

CON: EATING OUT
Although food in New Zealand is generally cheaper than it was in Geoje Island, South Korea, it still isn’t fun paying the bill after going out to eat here. Most main course menu items cost 16-22 dollars (I keep forgetting it’s NZ dollars though), and Derik and I can easily run up a 50 dollar ticket without getting drinks. That being said, the food is really good so sometimes it’s worth it. We’ve scaled back on going out to eat…as shopping at the grocery store is semi-comparable the US in pricing. Except cheese. Cheese is super expensive here. 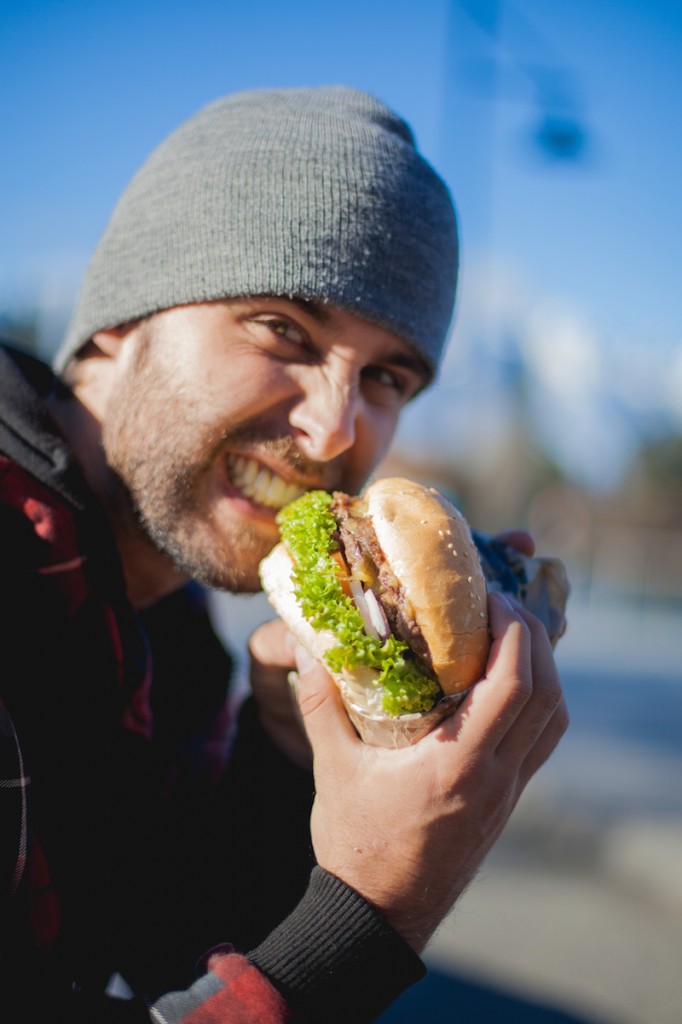 PRO: CLEAR ROADS
It’s probably just coming from Asia, but there isn’t anyone driving on the roads these days! I guess it’s also dead winter and ‘off season’ here as far as tourists go, but the fact that we can drive for 15minutes to an hour without seeing anyone else on the road? Mind boggling. We’ve only been in one traffic jam, and that was after a gigantic chocolate festival where 15,000 people attended. 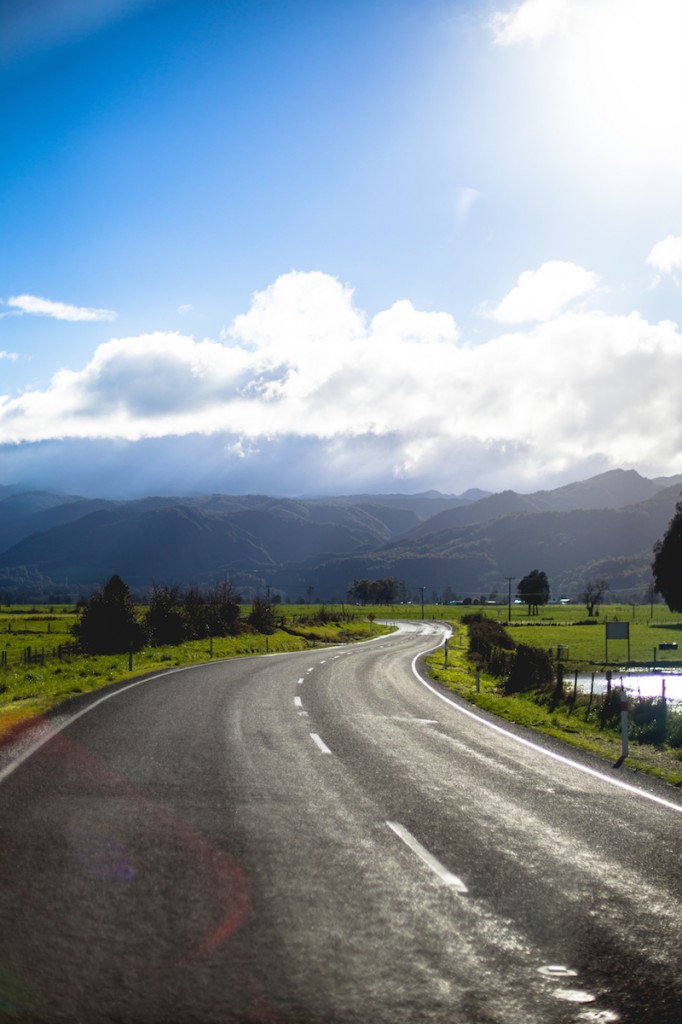 CON: DRIVING ON THE OPPOSITE SIDE OF THE ROAD
This is still so confusing to me. Half of my brain tells me it’s actually ‘right’ now to drive on the wrong side of the road. The other half of me still tries to get in on the right side as a passenger while Derik drives. It’s so weird seeing people (who should be driving according to US standards) just sitting there leisurely, on the left side of the car, texting on their phones, reading a book, or staring blankly off in the distance. Let’s not even talk about being a pedestrian trying to cross the road. I almost get run over every single time.

Now that I feel like I thoroughly confused you, let’s move on. 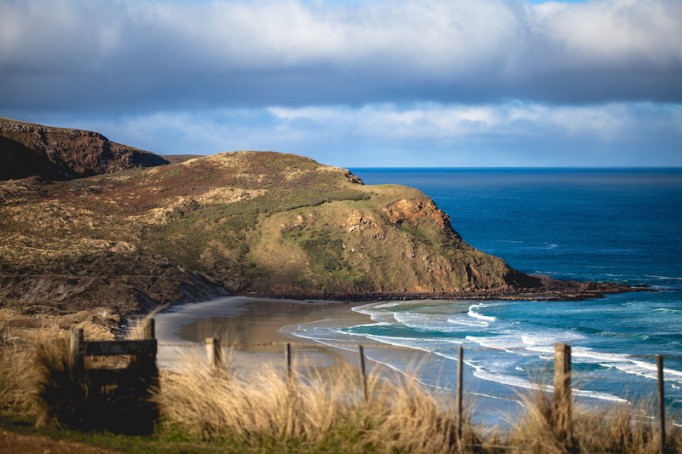 PRO: MEAT PIES
I’m not a huge meat eater, but that first bite into a NZ meat pie changed my life forever. I’m a huge pie crust addict, and the fact that I can eat something enclosed in pie crust for lunch is mind-blowing. I’m almost positive (even at 30 days in) that the pies are going to be one of the things both Derik and I will miss when we leave.

CON: HOUSING IN WINTER
I’m convinced houses are not insulated here like they are back in the US. We have one main heater (mounted on our wall just like an AC unit), and the very second we turn it off it gets bone-chillingly cold. I would think I was making this up, but even my husband agrees. I read a lot on NZ before we came here, and quite a few people mentioned something about poor heating…I just had no idea how bad it actually was.

I can’t say enough how thankful I am for our electric blanket. 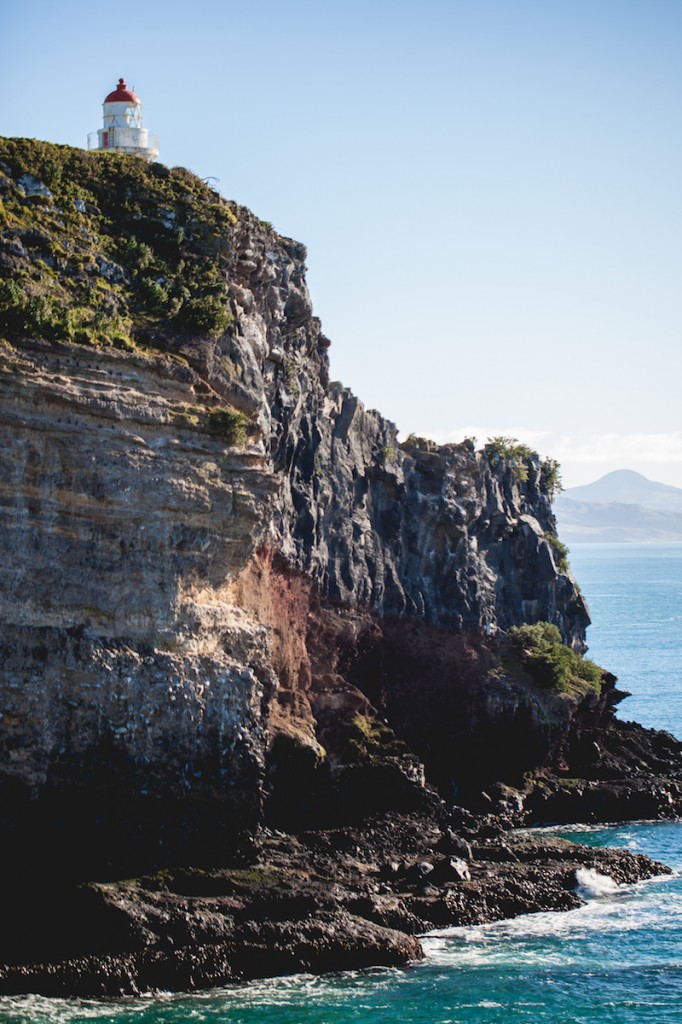