I often get so caught up daydreaming about traveling to foreign lands that I forget I’m living in one myself.

Living in Korea has become so normal to me, I forget that to the rest of the world it’s a huge curiosity. I’ve tried to dedicate a little bit of time toward the daily life of the locals in this post, but that was a while ago. I’d also like to reflect on a different city, where the hustle and bustle is quite a bit different than Geoje. Should I mention Busan also boasts of one of the most amazing burger joints in all of Korea?

A few weeks ago, my husband and I, along with our friend Jared and Amber (whom I have referred to many times), decided to go to Busan to celebrate Amber’s birthday. We didn’t have that much time to explore, and we had to be careful about how far we would have to walk because Derik’s ankle is still healing. This trip was the English’s first to the city, so we decided to show them the more traditional side.

We arrived in Nampo-dong pretty early in the day, and had enough time to explore the whole area. Nampodong is known for it’s huge marketplace, in which you can find: food, clothing, paper, tools, souvenirs, electronics, and FABRIC. If you didn’t notice, I was most excited about the fabric. I was also excited about the photography opportunities I would have in this rather ‘traditional’ area.

In the posted link listed above I introduce the idea of ‘shooting-from-the-hip.’ This is a technique I’ve been playing around with, and it allows me to  take pictures of everyday life without disturbing or offending people. I decided to try using this technique for our trip to Busan, and it gave me some really good pictures, and some really bad pictures.

The first place we stopped off at was a local pet store. I’ve seen a lot of strange animals for sale in Korea, and this pet store was no exception. They had piles of hedgehogs, rabbits, birds, and…chipmunks. Yes, you heard right. I was so intrigued by these squishy little guys, I had half a mind to actually buy them; but then I decided not to 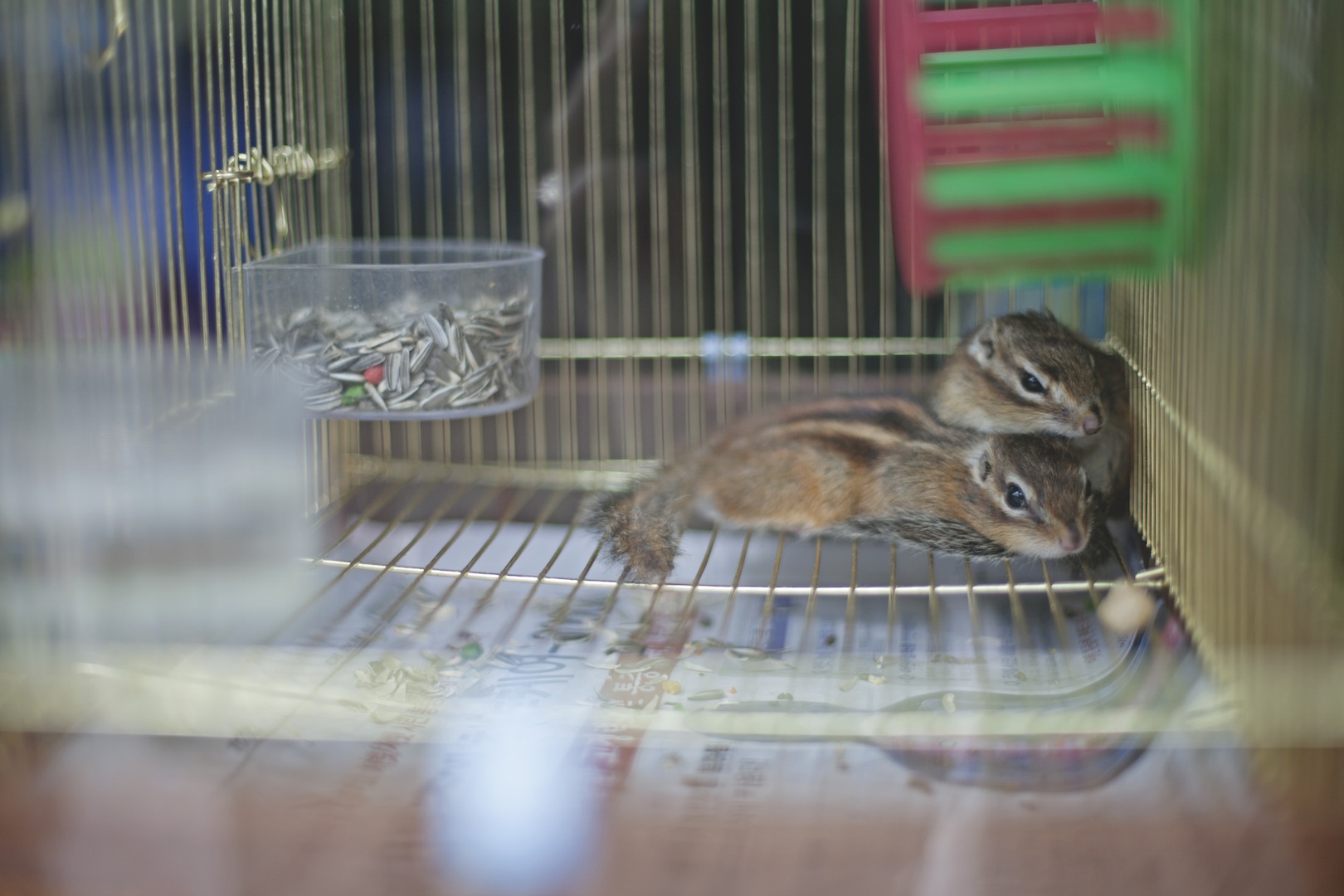 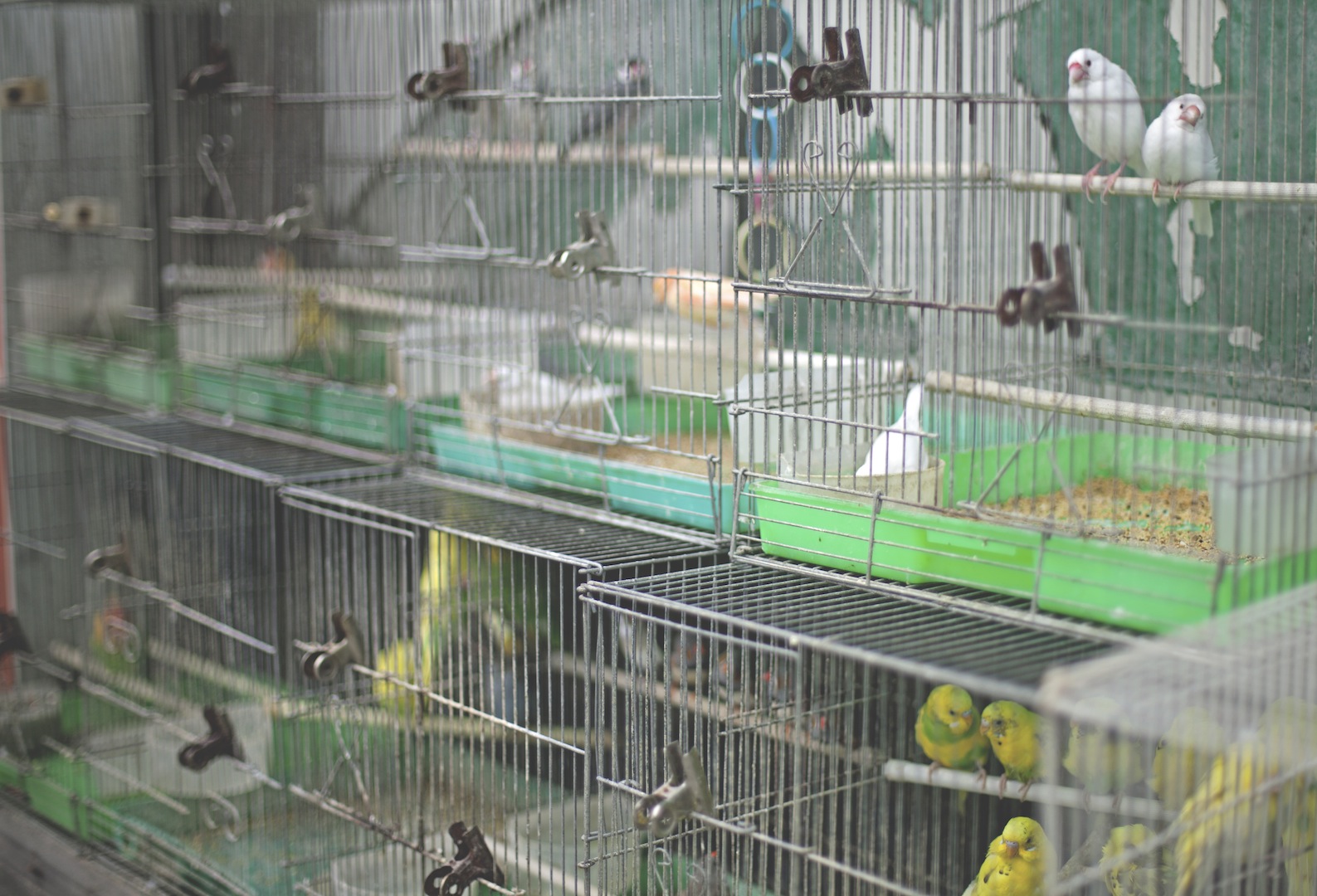 The boys were getting hungry by this point (has nothing to do with the pet store), so we headed over to our favorite burger place. If you haven’t been to Farmer’s Burgers, and you live in South Korea…you’re missing out. Not only are the burgers delish, but they hand slice their potatoes for fries! I don’t mind indulging every once in a while, and this was a great way to do it.

I also love this little restaurant and it’s quirkiness. There are hundreds of old figurines laying around the place…all from the States. Some of them HAVE to be collector’s items; they’re toys that my parents would have played with. The music that was playing went right along with their ‘from the 60’s, 70’s and 80’s’ theme. I’d have to say it as a bit strange hearing an Elvis impersonator singing ‘Poker Face,’ but at least it made me smile. 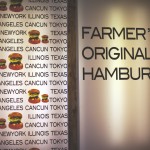 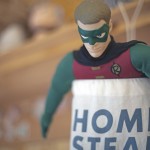 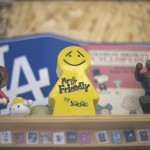 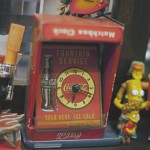 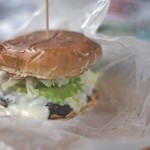 A burger smothered in cream cheese. I am not feeling a bit guilty for this.

I also wanted to take the time to point out: my husband is pretty much the sexiest man alive…and he doesn’t even have to try. ;) 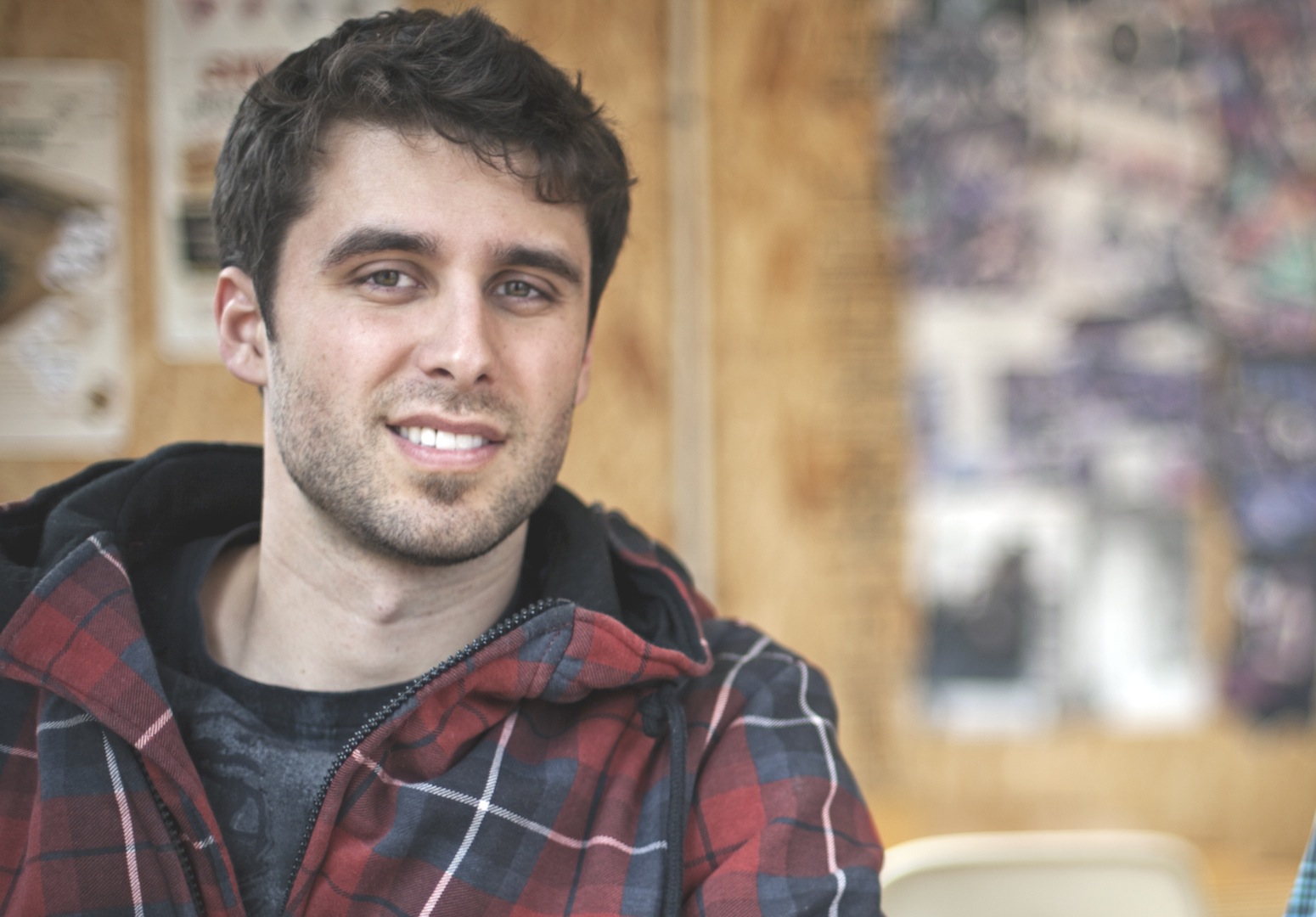 Moving on. After lunch we headed out for a bit of shopping. These ‘shoot-from-the-hip’ pictures showcase our adventures into the abyss that is known as the Nampo Market. During our shopping adventure, I was even able to find fabric to make curtains for my bedroom. Most of the fabric the sellers had to offer were way outdated and old (probably from the 90’s), but I found a small grey and white pinstriped fabric for 4 dollars a yard that worked well for curtains in my bedroom.

<<<<Side note>>>> I will unashamedly tell you that I hot glued the fabric together to make those curtains. 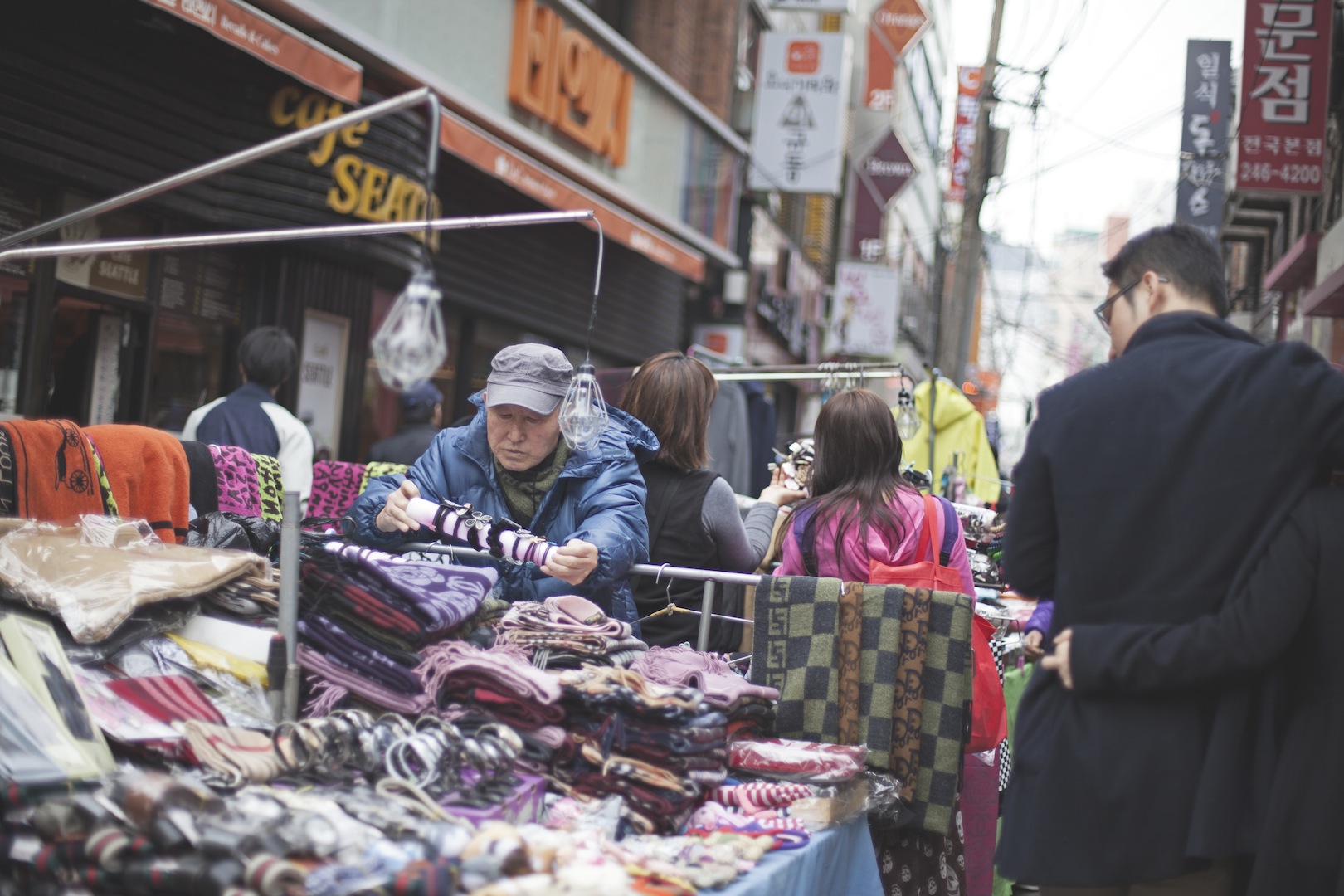 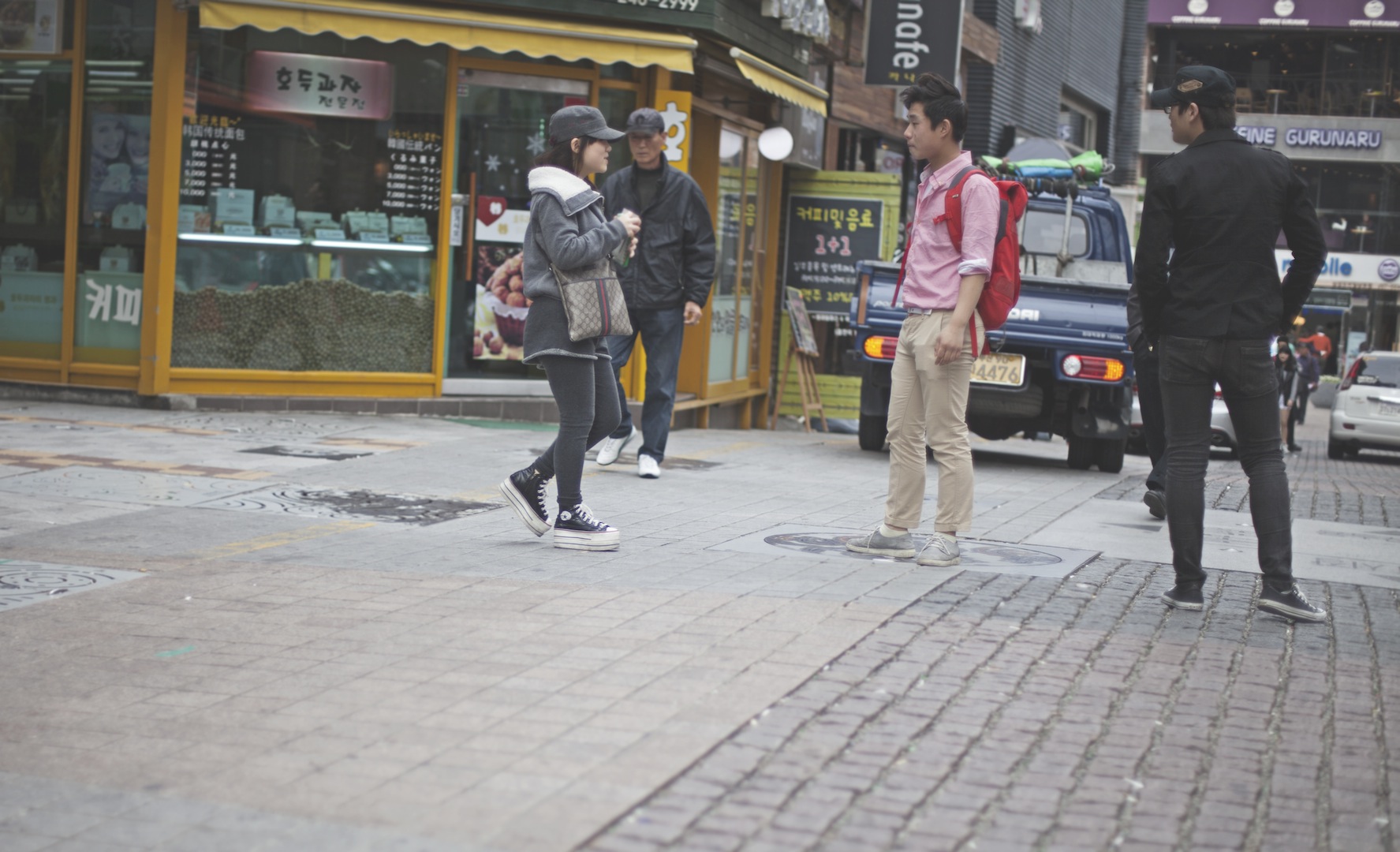 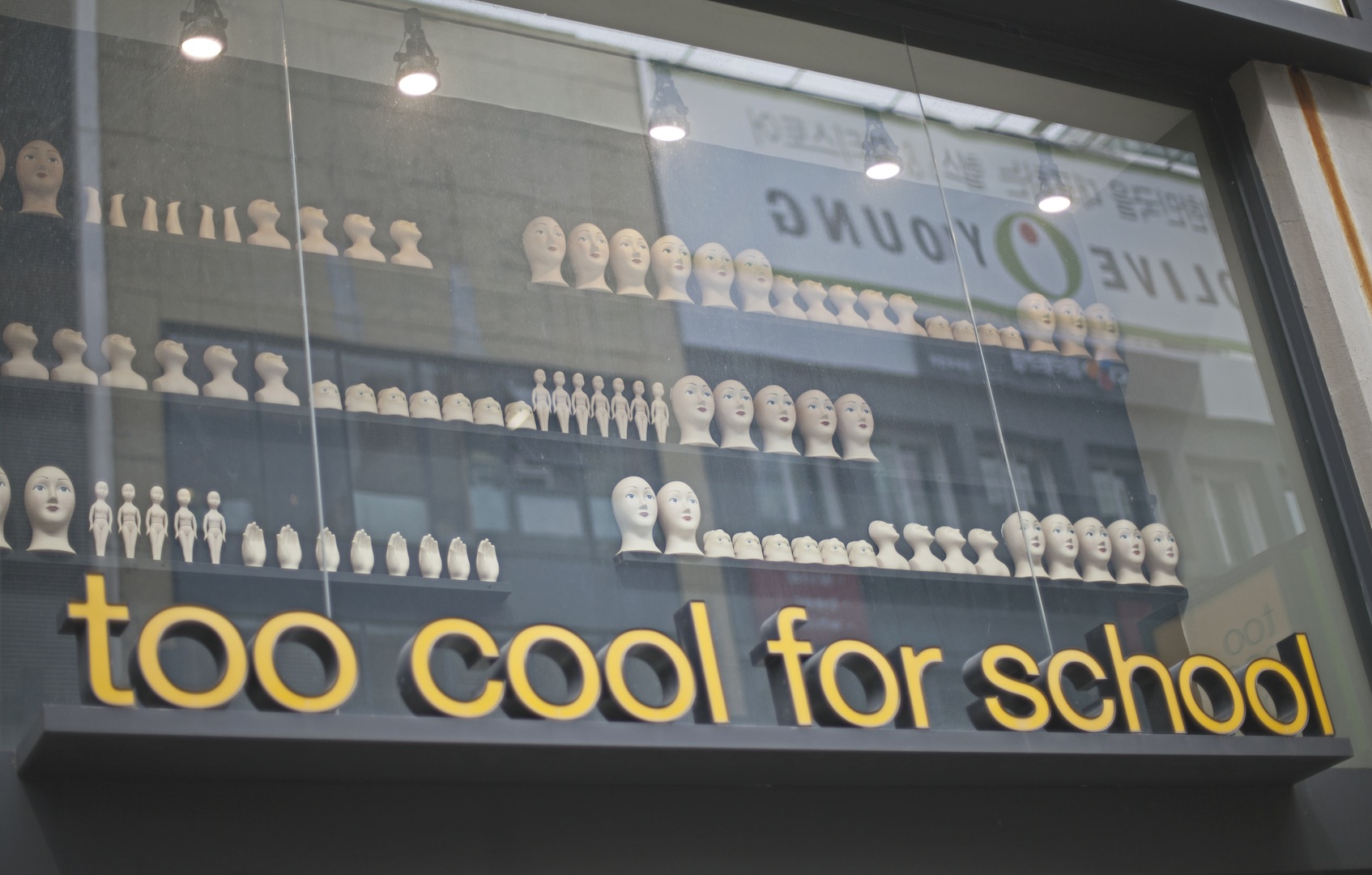 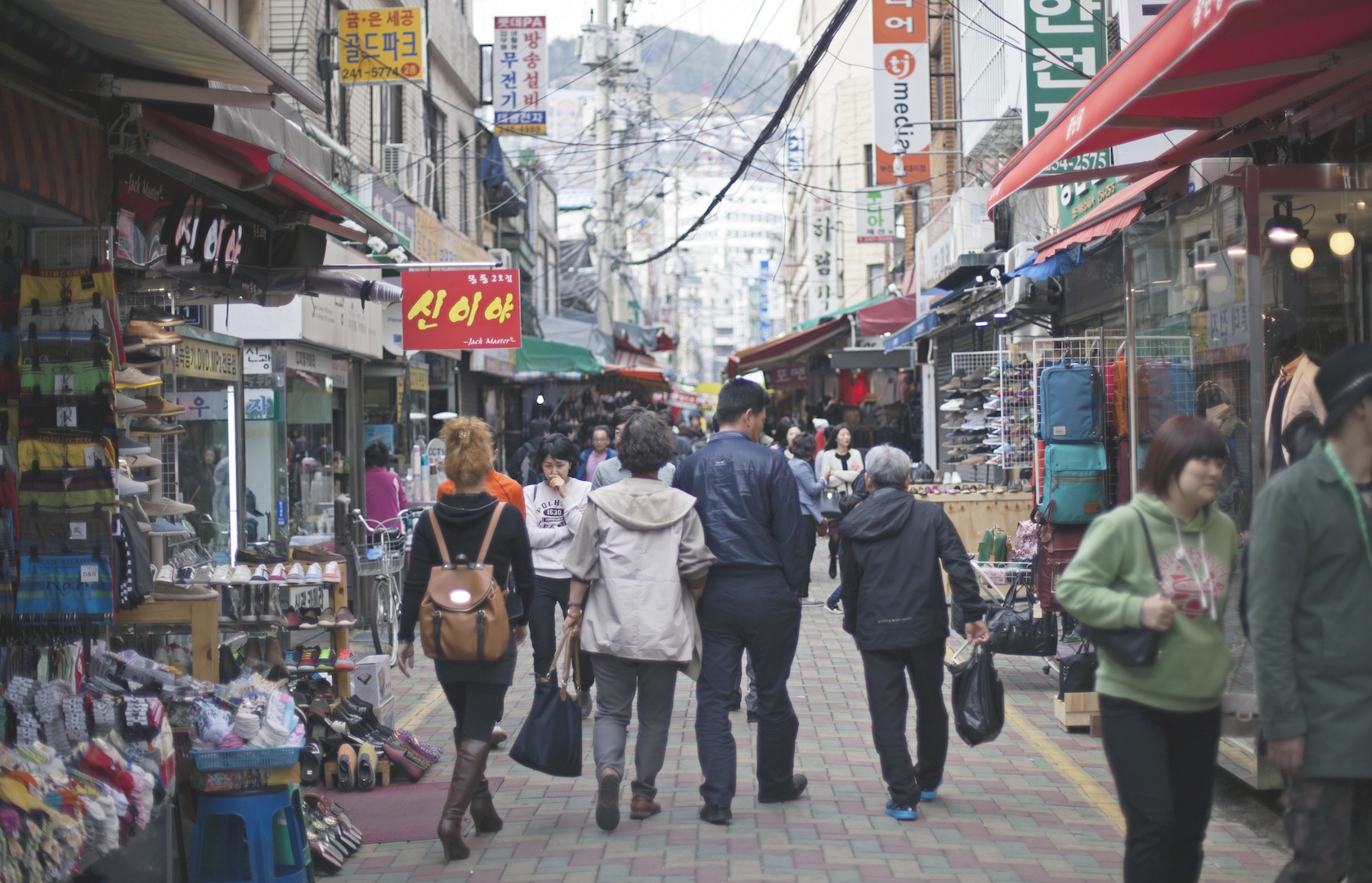 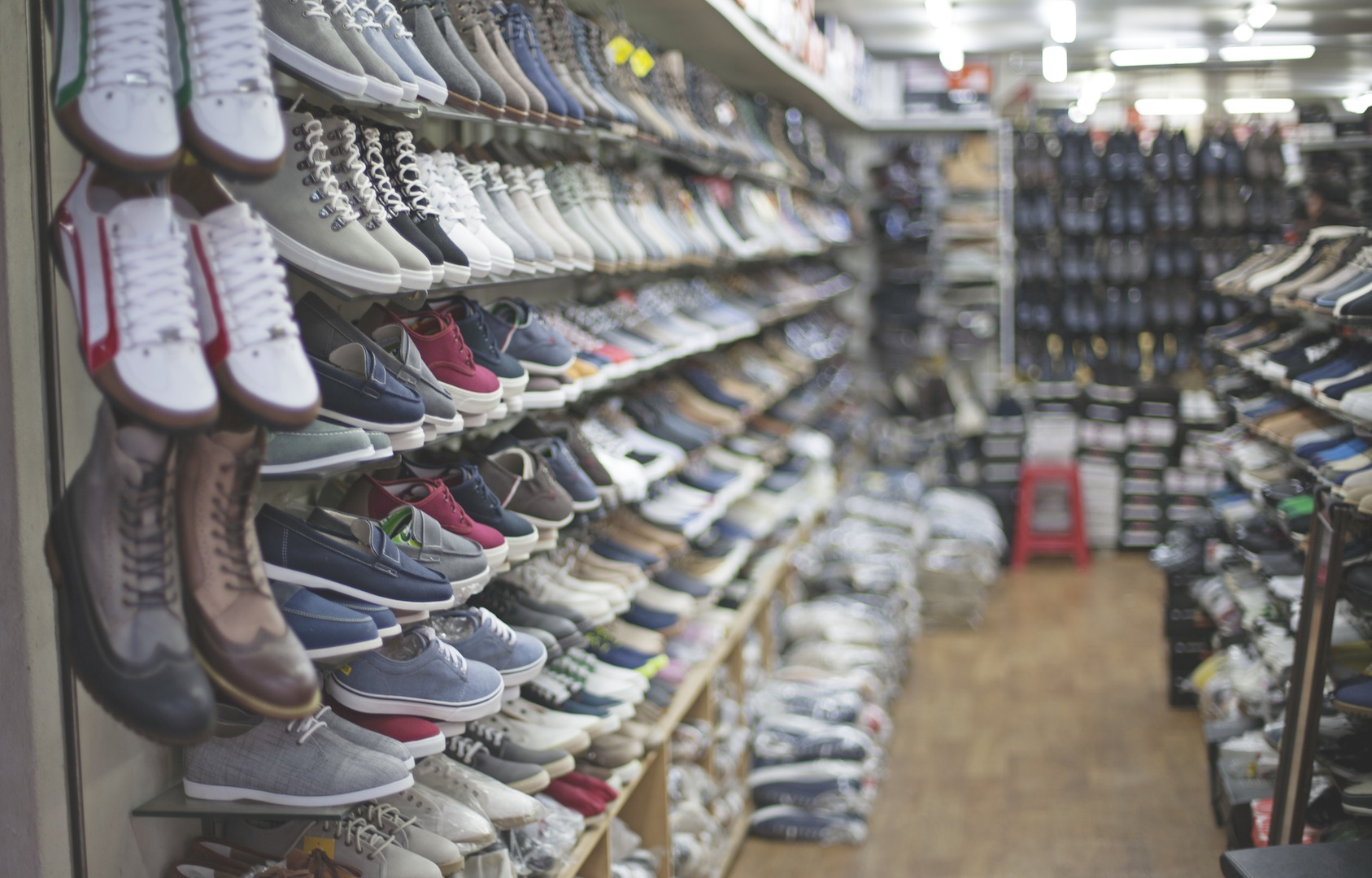 Wondering what a Korean second-hand store looks like? Well, number 1 it’s a flashback from the 80’s. Number 2, good luck finding anything. 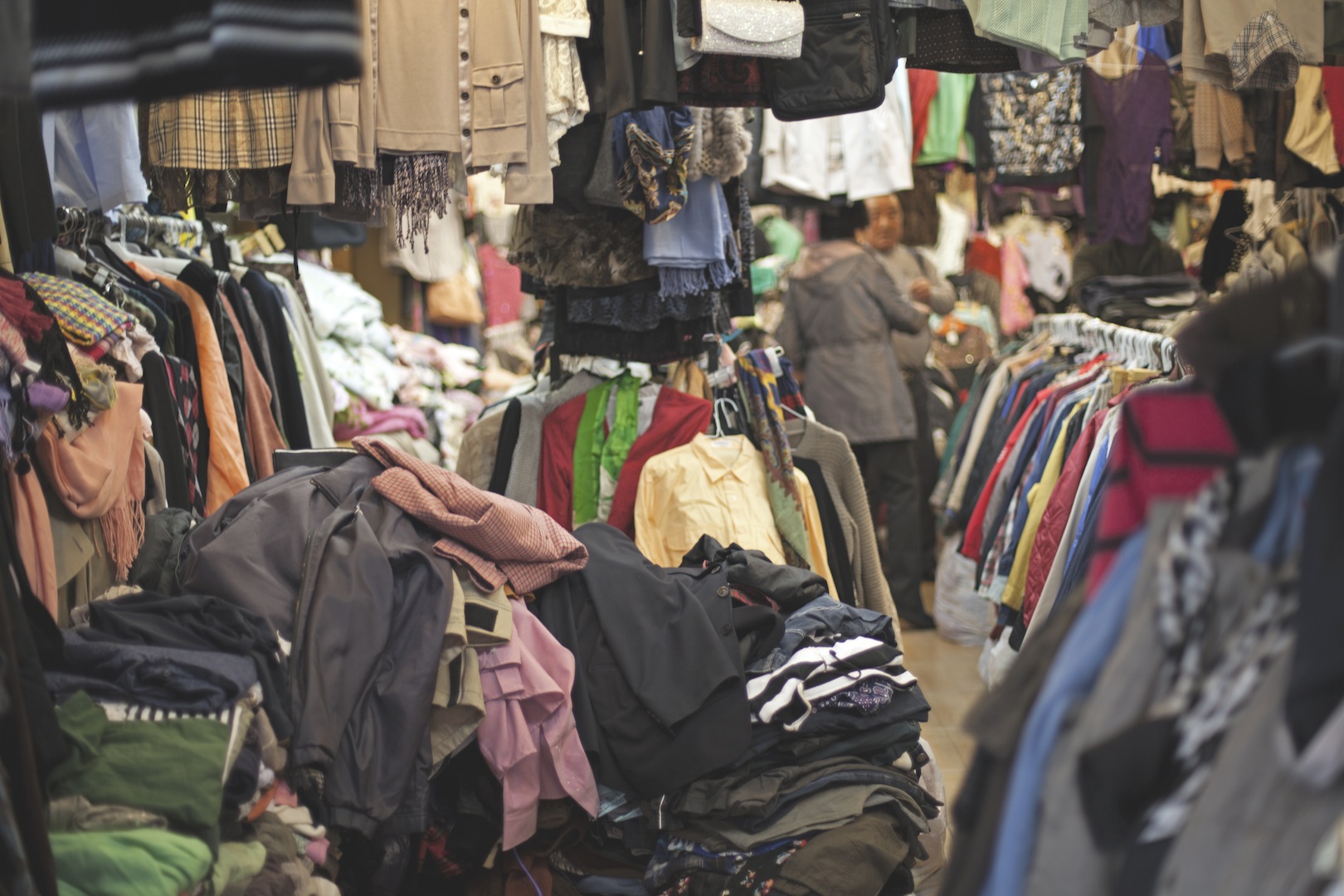 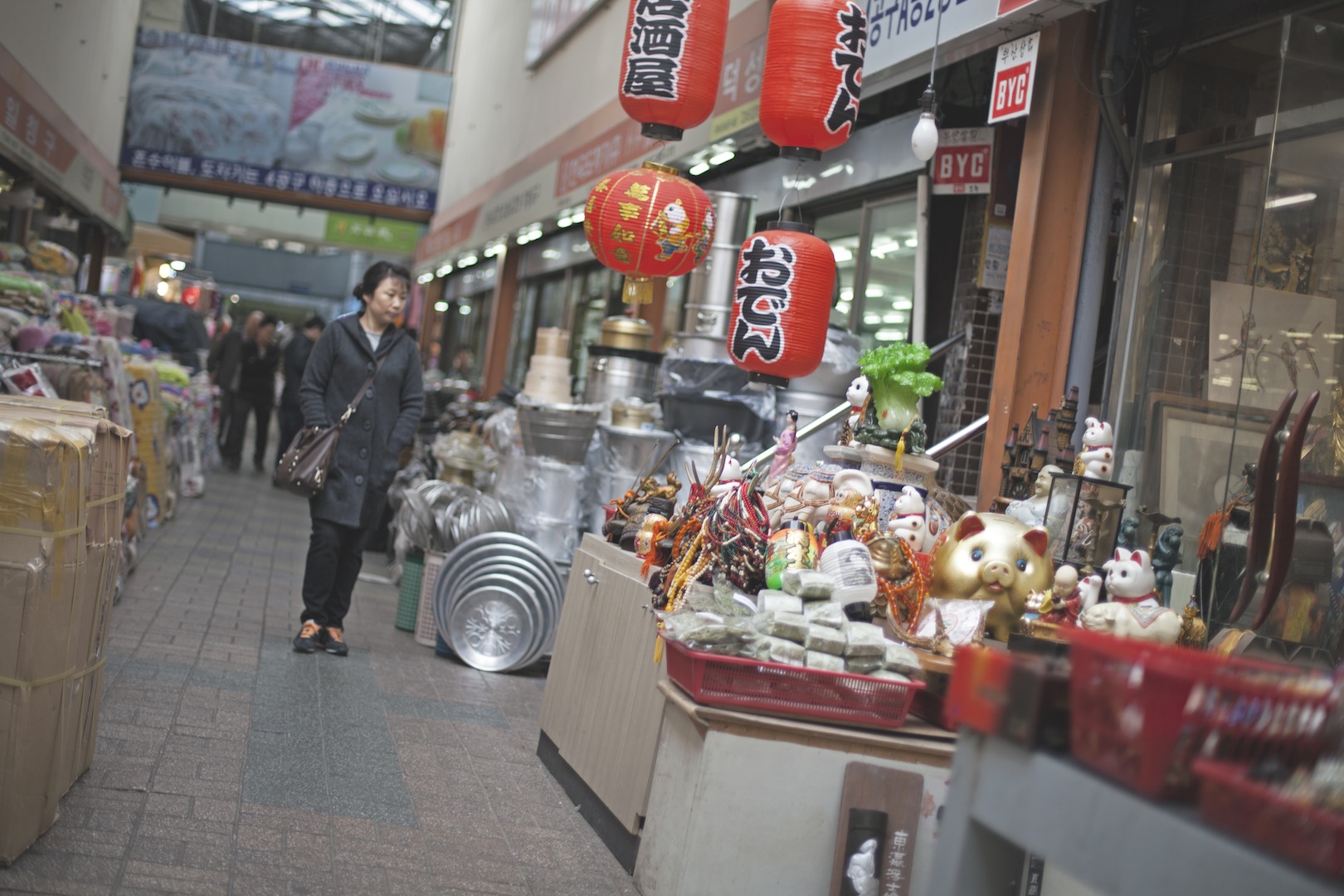 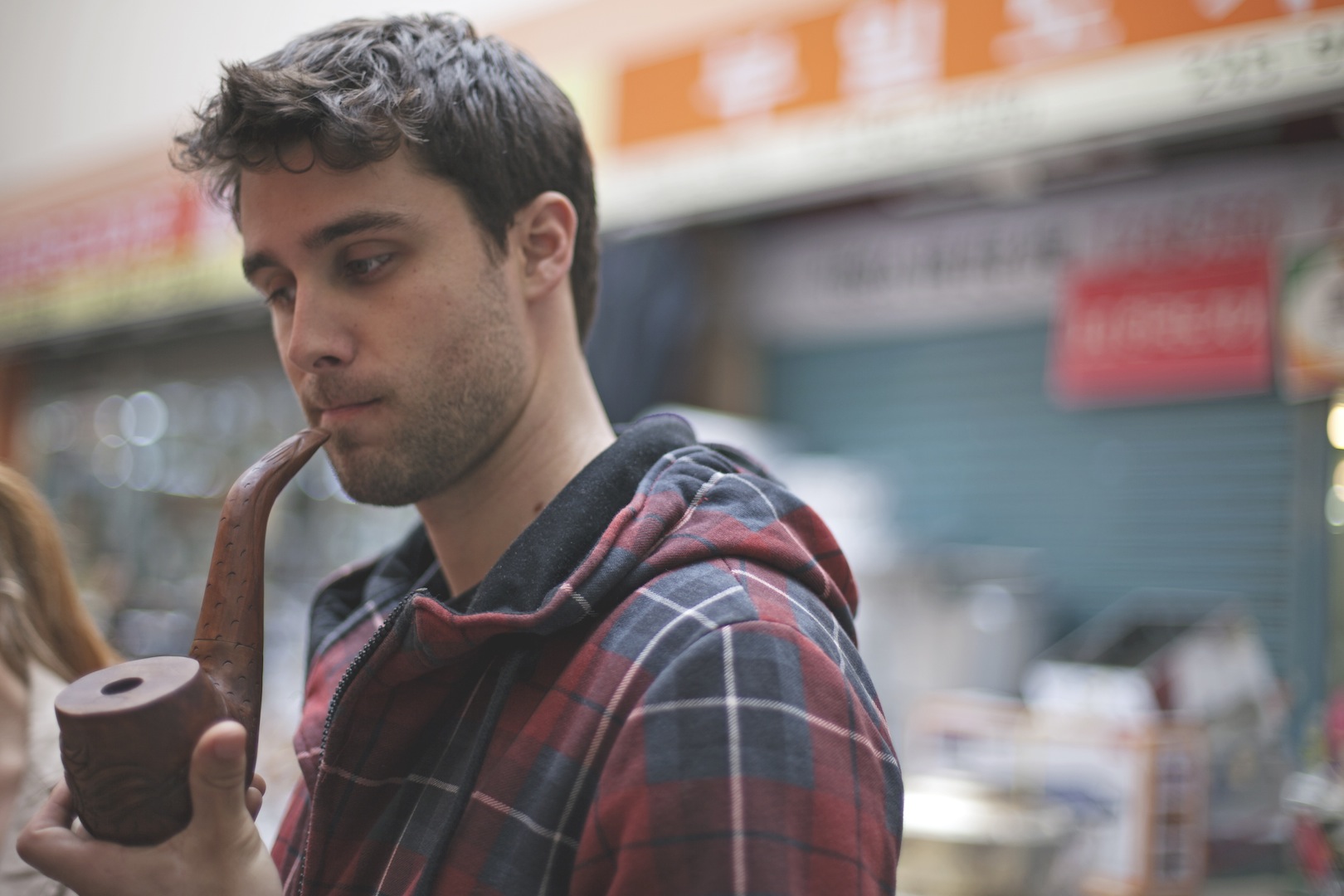 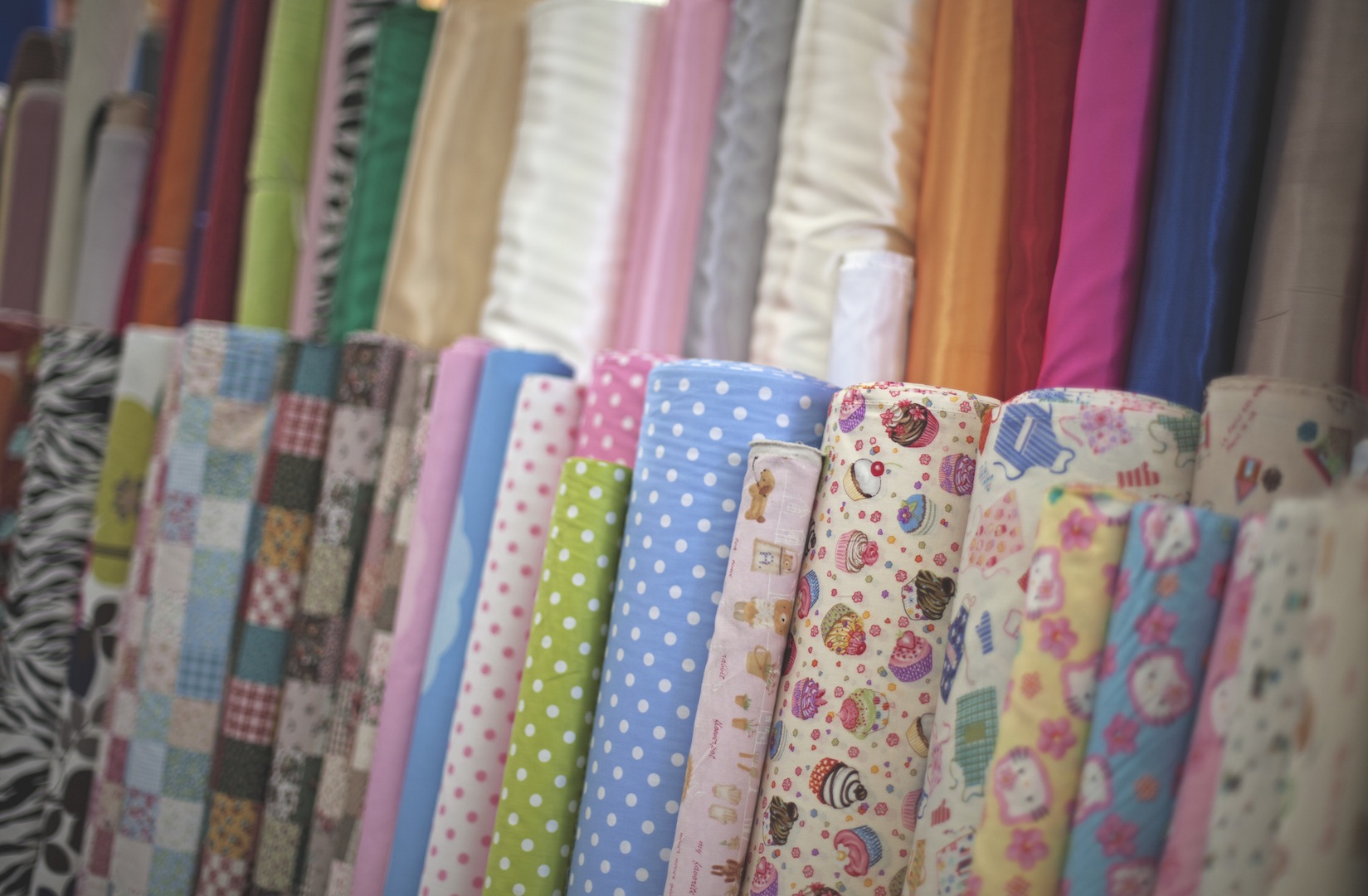 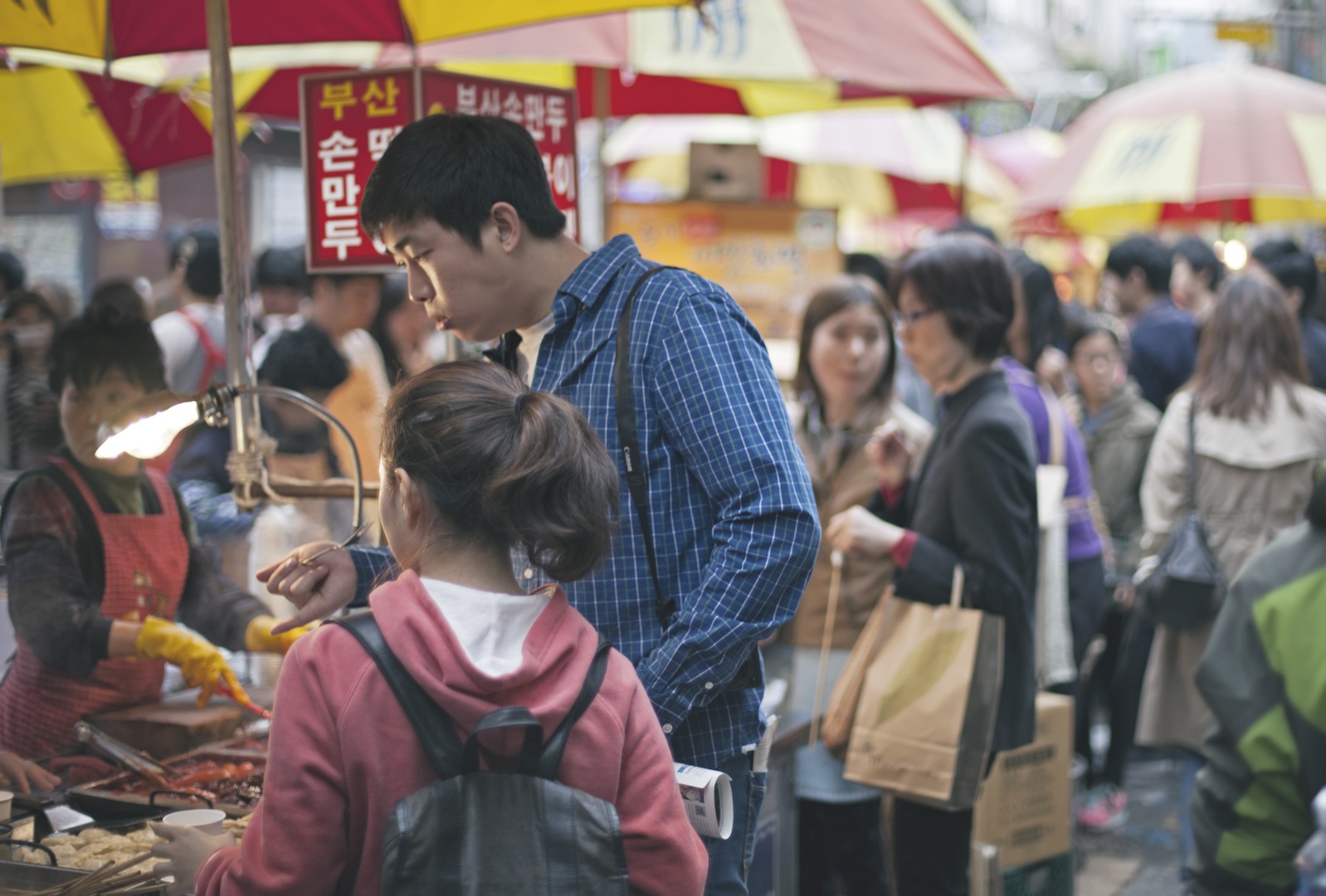 On our way out of Nampo we stopped at a Turkish kabob street vendor. I’d have to say, these little wraps are some of the best I’ve ever eaten. If Turkish food in Turkey is anywhere close to how these little guys taste…I’d like to go visit. Now. 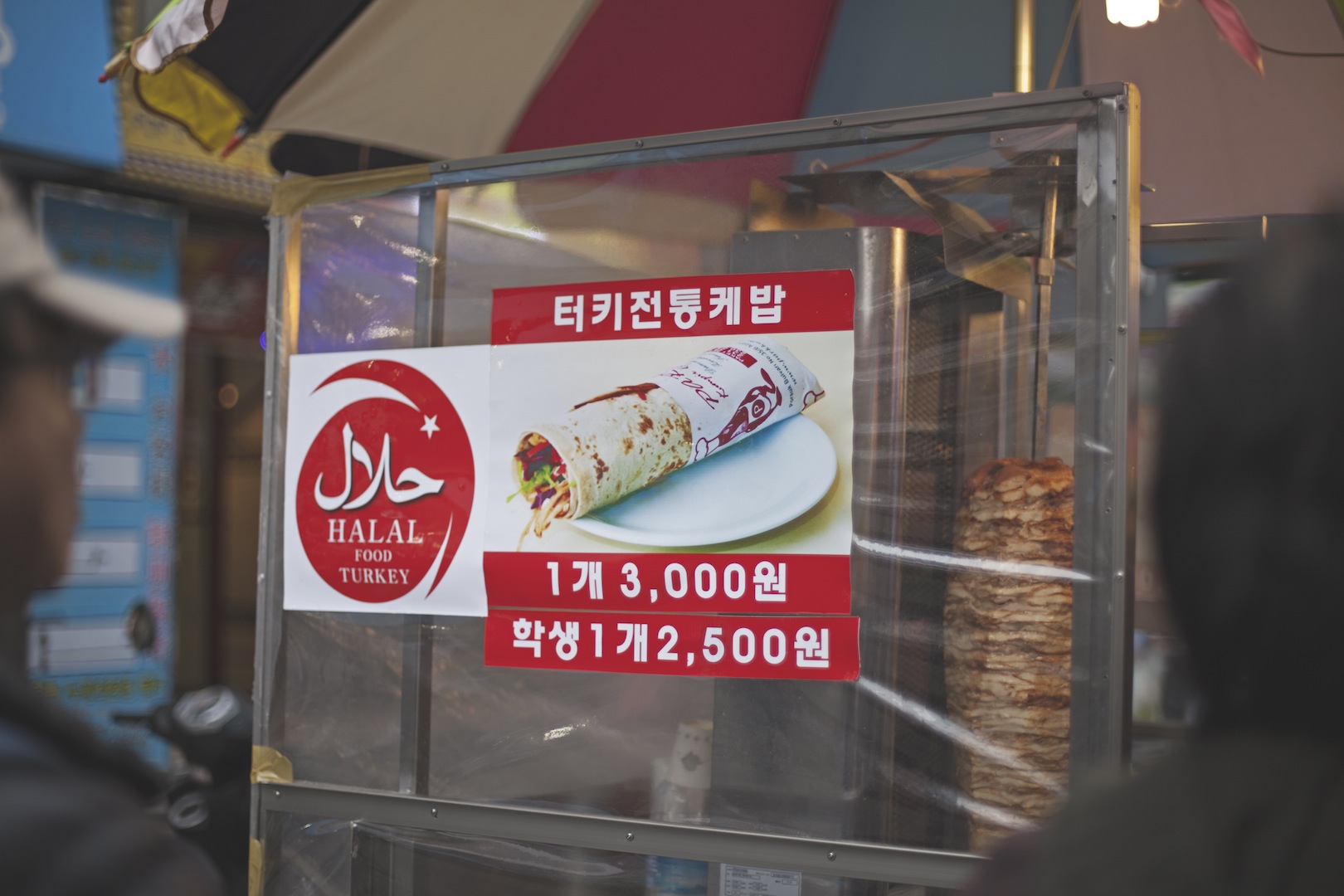 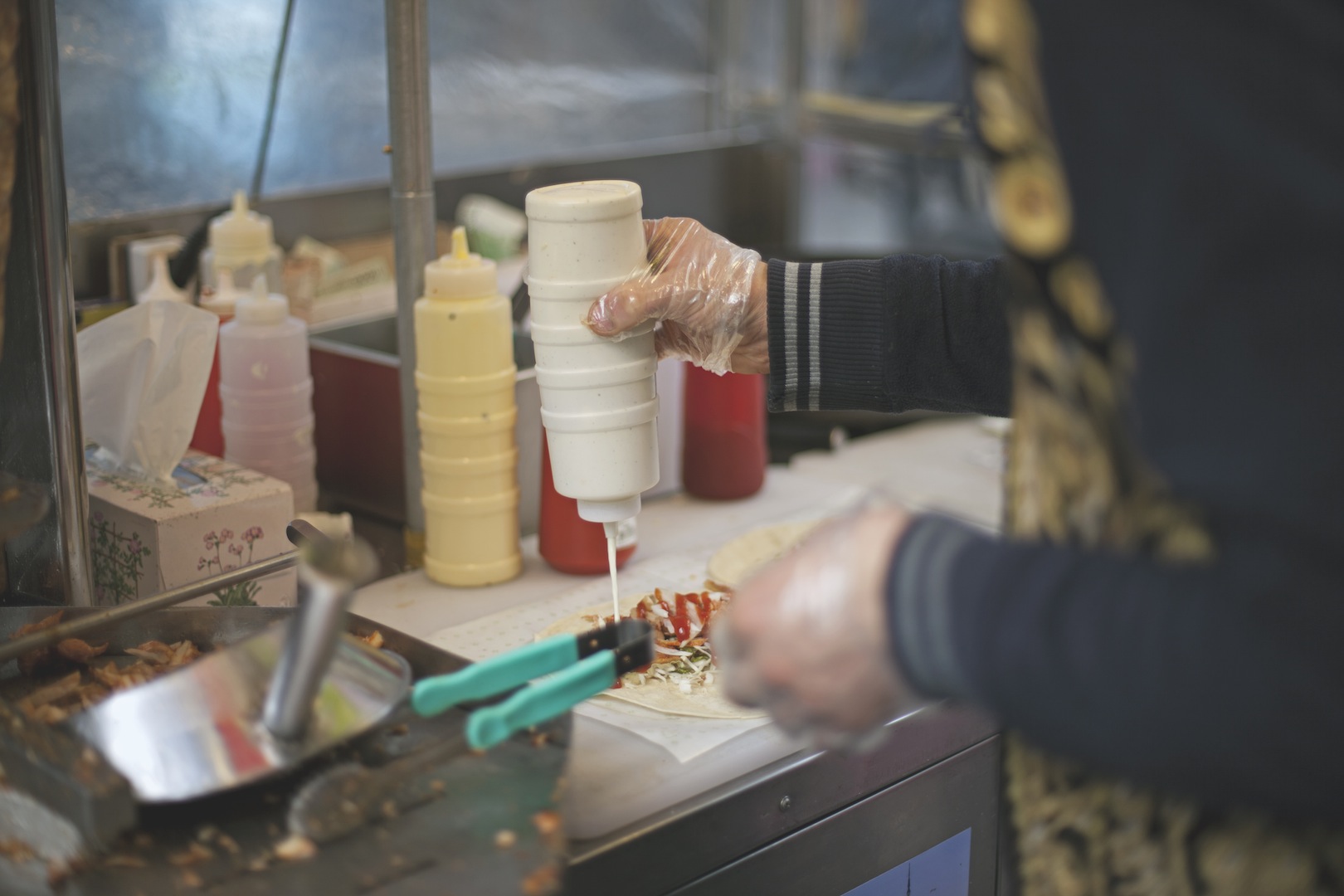 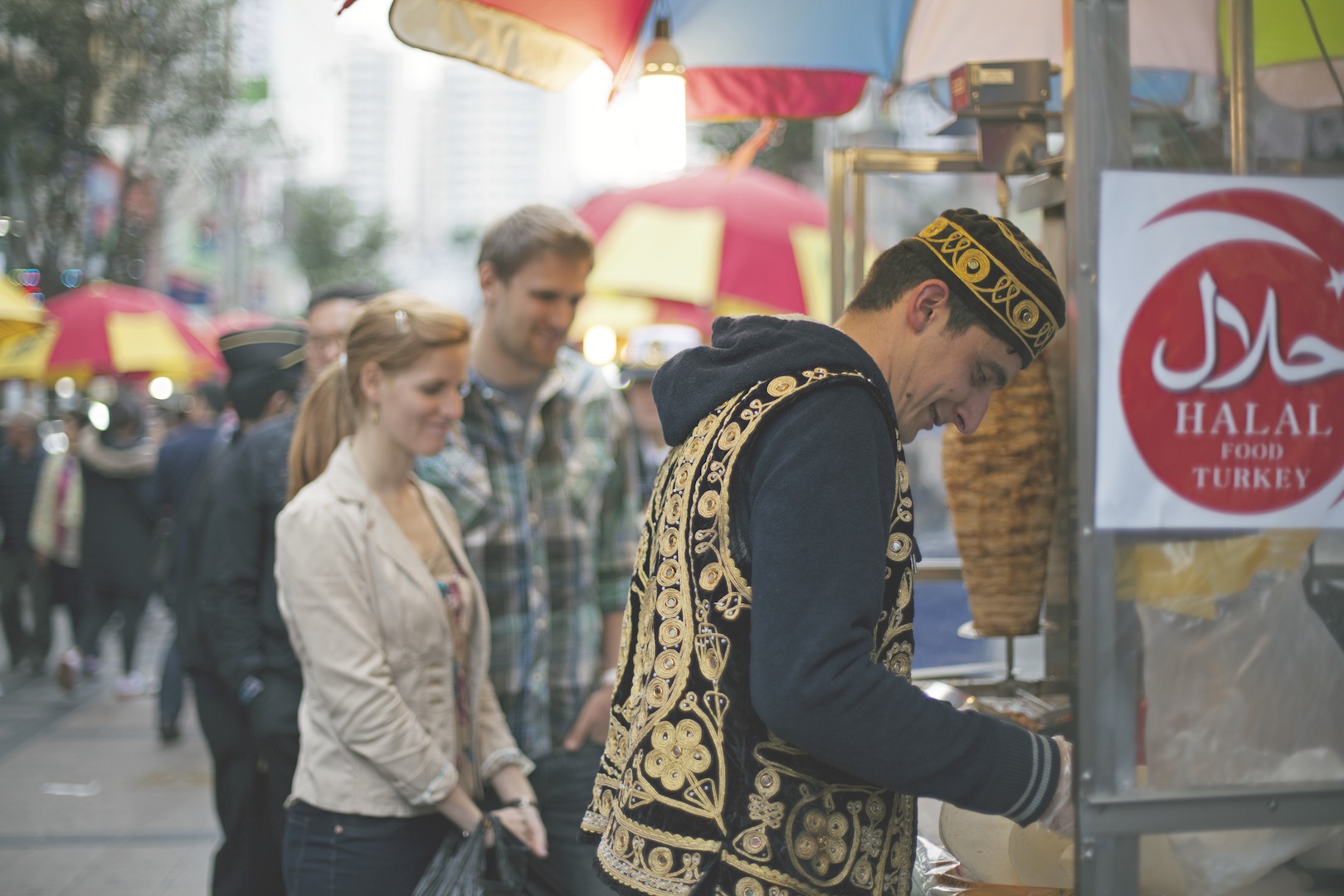 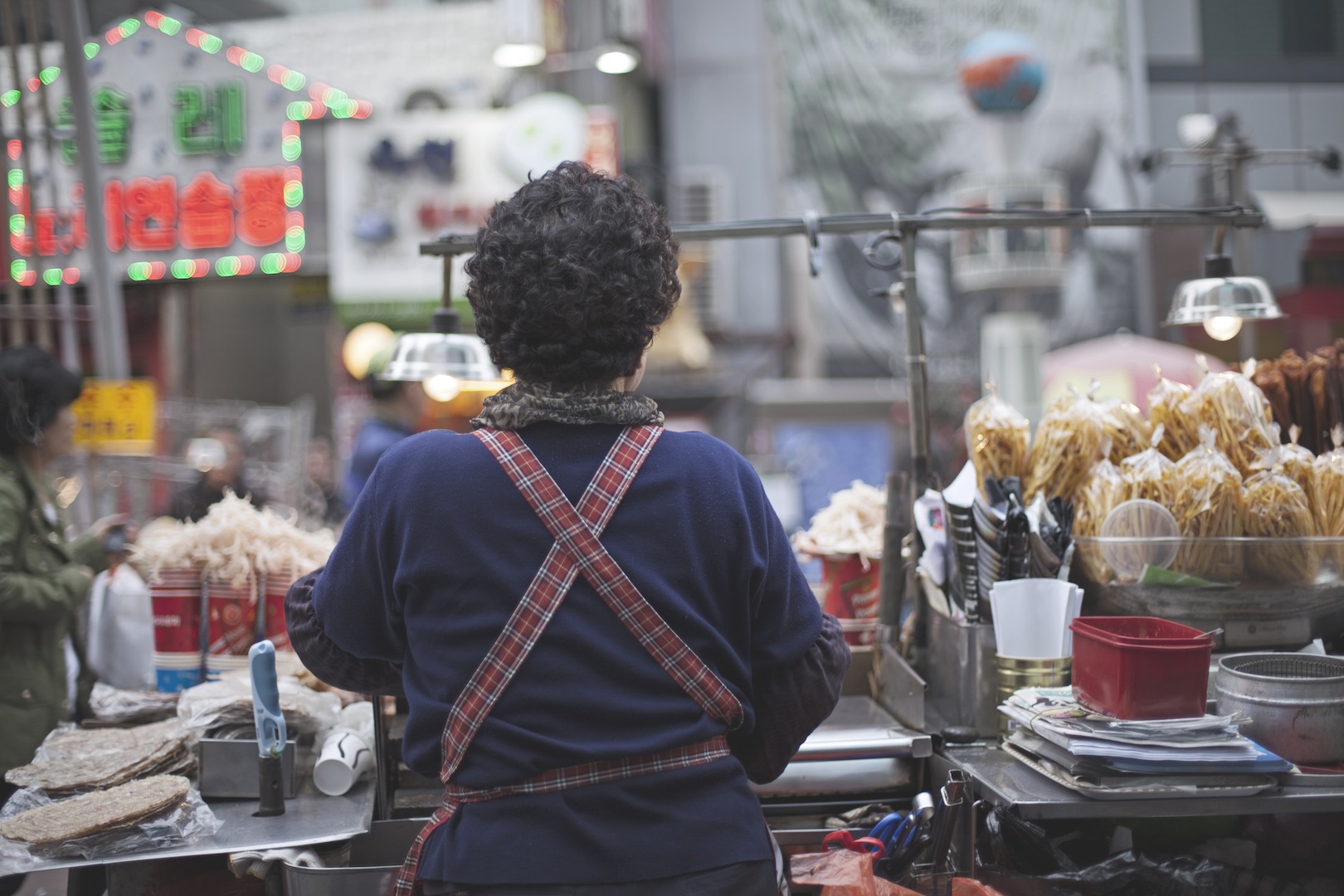 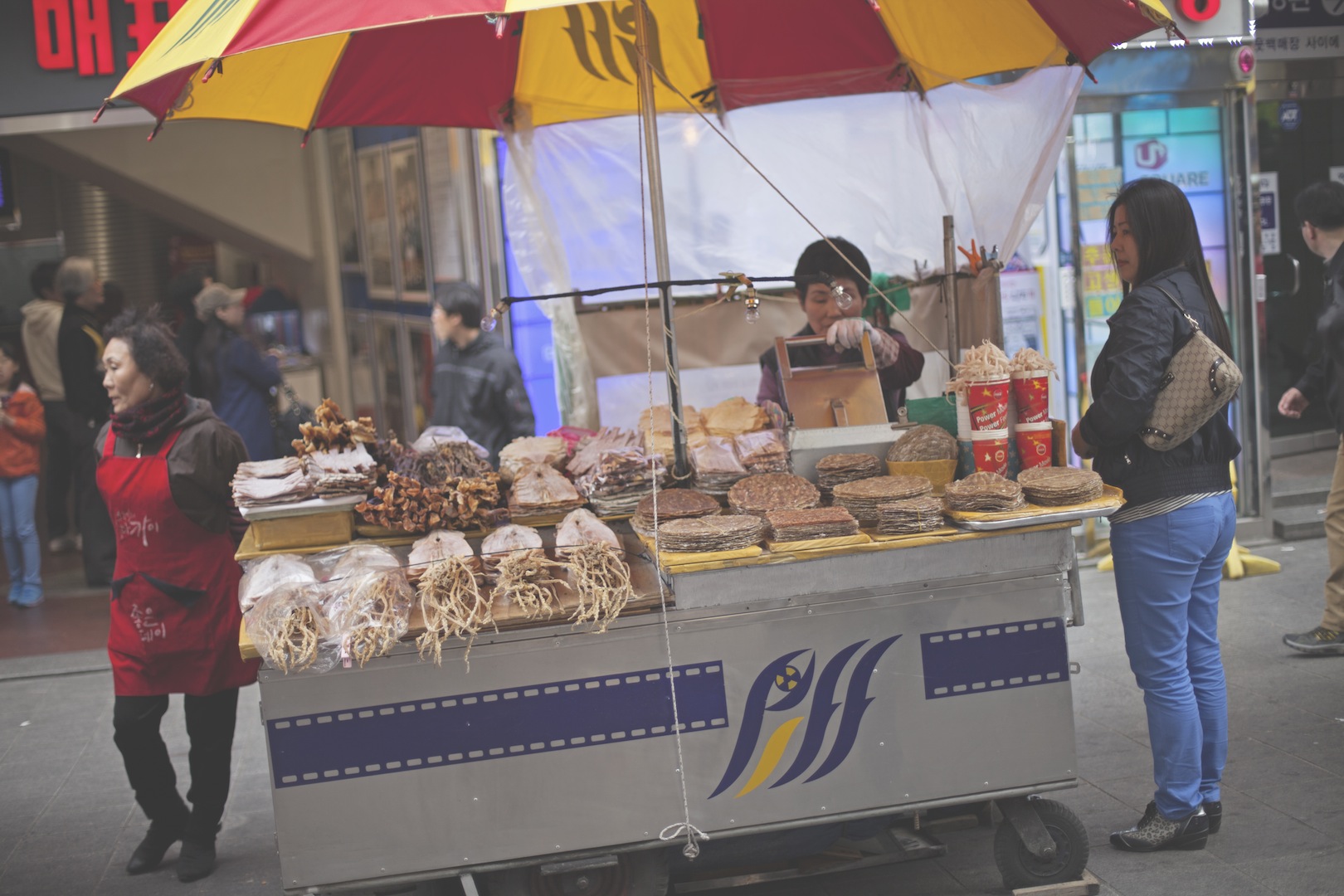 How to get to Nampo:

From Busan Station: Take the Orange line (line 1) headed toward Sinpyeong and get off at Nampo station (Two stops). It should take you about 7 minutes.