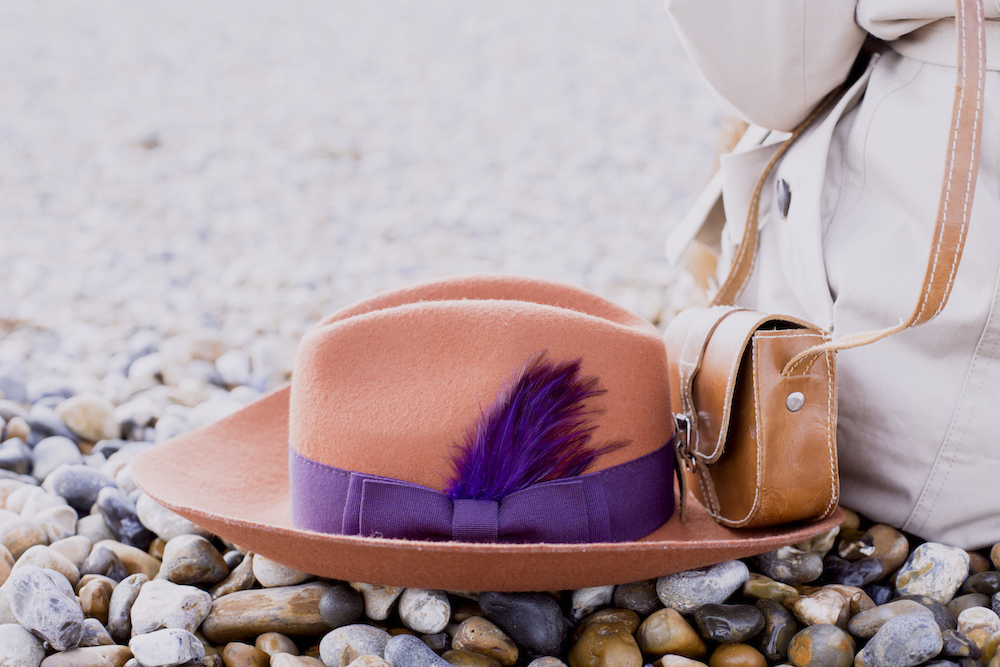 First of all, I’m currently working on getting those survey results to you, and I’m so thrilled that 250 of you participated! Love seeing what you had to say and what you’re interested in with LIAL. It’s quite the feat to get that post up showing you all the stats, but I’m bound and determined to have it up before the week’s over.

Now, let’s talk a little bit about expats. As you know (or maybe you don’t), Derik and I have been living overseas since February of 2012. We began our expat journey on a little industrial island in South Korea, and then decided to move over here to New Zealand after 2.5 years. We’re not ‘professional expats’ by any means, as there are some folks out there that have lived abroad for more than a decade! I’d like to say we have a pretty good handle on what it means to be an expat though, and with it comes little idiosyncrasies and quirks we’ve notice all expats have.

Today we’re talking about ‘things expats do but won’t admit to.’ If you’re an expat, let me know if these sound familiar to you. :)

1. Keep care packages under the radar when they arrive. I learned this one the hard way. The minute an acquaintance (not friend, we barely knew him) caught wind that my sister sent mint oreos to us in our first care package abroad, he promptly invited himself over and ate half the package. I was too shocked to figure out what was going on, but after living as an expat for a couple years I realize it’s a dog eat dog world. If you do find someone that’s willing to share their precious goods…be thankful and polite, and definitely don’t eat all their cookies. Unless you don’t want any friends, then go right ahead.

Having to share care packages can make your heart grow three sizes, but when people are overly greedy about it, it can leave you bitter and angry. After all, care packages don’t come every day. Learning to be selective about who you share your loot with is a skill to attain early on. I feel weird writing about this, but we all know it’s true!

2. Pay ghastly amounts for imported goods. I once paid $19 for a tub of feta cheese. Granted, it was a huge tub (at least 3 cups), but I hadn’t seen feta for two years, and I may have gotten a little over excited. I’ve also paid $32 for a gigantic bag of chex party mix. It happens.

What people may not realize, is once you live in a land where all the food consists of rotten vegetables and chicken feet, familiar food from back home tends to get better and better in your mind, until it’s put on this gigantic pedestal. When that said food gets discovered on a random shelf of the local supermarket? You better believe it’s going to be bought.

3. Spend  days looking at airplane tickets. Wanderlust never stops. Ever. You’ll be planning and day-dreaming about your next trip the minute you get off the plane from your last vacation. Or even worse, you start planning your next trip while on vacation!

You know all the best sites for travel sales, you inbox is full of airline promotions, and your Pinterest boards are full of travel quotes, travel hacks, and travel pictures. You live, breathe, eat: travel.

4. Secretly gets jealous of anyone else  in their immediate circle who takes a vacation. It’s inevitable. Although you are super happy for your friend/family member, you really wish you could go on vacation as well! Which is kind of dumb because you’re already living in a foreign country.

Maybe this point works for everyone. Aren’t we always jealous of each other?! Human nature.

5. Have panic attacks at least 2-4 times a year over living abroad. Some mornings you just wake up in a panic. Thoughts of: “What the heck have I done?” “What if there’s a national emergency?” “What if my family back home needs me immediately?” and other things cross your mind. It’s weird to think you’re living so far away from everyone else, and it’s not as easy to get back to them as it used to be when you at least lived on the same continent.

6. Get overly excited when someone knows where your from/can actually speak your language well. This applies more to countries that don’t speak English…and when you do reside in a country that does, you should appreciate the fact! Not having to use a weird form of charades as primary communication is awesome.

7. Personal neglect (hair, nails, spa treatments) due to the fear of looking worse after visiting the salon. Fear drives a girl to go to extreme lengths when it comes to personal hygiene. In my college years (aka before travel), I would get my hair trimmed every month, and colored at least every two. Call me a regular chameleon. Pedicures, manicures, facials…ah it was all awesome. Once arriving in Asia, I saw first hand the experiences my fellow blonde-headed, foreign haired women had…and I decided to nix the whole thing (think yellow like straw and some of the worst hair-thinning cuts a woman has ever received). Also the fact that I got suckered into paying $180 for a manicure ruined getting my nails (hand or feet) done for the duration of my South Korean stay.

Not all foreigners have bad experiences with this kind of thing, I just seem to be drawn to them. So. Derik became my regular hair stylist: cutting, dying, trimming. He also bought me my own gel set so  I woudn’t have to experience the horrors of spending so much at a salon.  Now that I’m back in western civilization, I appreciate the fact that I can go into a hair and nail salon and know EXACTLY what I’m getting and at what price. Seriously, I’ll never take it for granted again.

8. Create life stories about new ‘foreigners’ in town. We’ve all been guilty of this. You see the new guy/girl around town and can’t help but wonder: What is he/she doing here? What does he/she do for work? Where does he/she live? Where did he/she come from?

All the important stuff to know about a person. Then, if you don’t end up taking the poor stranger out to coffee immediately, you tend to create your own story about their life. Derik and I love doing this. It’s really fun when you do end up meeting them and figuring out if you were right or not.

9. Walk aimlessly around the local grocery stores and leave with nothing.  I don’t know how many times I’ve walked into a grocery store or food market only to be discouraged and walk out with nothing. Something about fried silk worms, pickled sparrow eggs, and squirmy eels…I just lose my gumption to shop. Having to search around these things to find food a little more appetizing can be hard work as well!

On the bright side: you don’t binge shop as much as you used to.

10. Have strong anxiety over visas and passports. The immigration office is the bane of an expat’s existence. I’ve never felt so stressed than the time I had an issue with my E2 (work) visa, when my boss accidentally forgot to renew it without my knowledge. The problem with work visas is they’re so darn hard to get, and can take months to get approved for. Also the fact that yours expires while you’re an alien within a country other than your own can be rather stressful due to deportation laws.

Passports are another issue for expats. Sending your passport book away while living overseas is nerve-wracking. What if it gets lost in the mail? What if I’m faced with some sort of crisis and need it? What if I never get it back?

What else did I miss? I know there are other things we do as expats that we like to keep to ourselves. Share!