I’m sure all my Kiwi readers will pop up in the comments of this post, and my hope is I can give you all great laugh…or at least to crack a smile. The thing is, I’m not from your country, so obviously I’m going to find a few things strange about it, just like you would find strange in the United States. It’s no secret I’ve fallen head-over-heels in love with New Zealand, but this little country does hold it’s own when it comes to quirkiness.

If you haven’t been to here and get the opportunity to, you’ll see that this country packs a punch with all things good, as well as a bit weird.

Before we get started, you may have noticed I changed a few things up around here. I was hoping my last design would stay around a while, as I made it pretty neutral, but I realized it wasn’t the design that needed changing. My site is quickly growing and evolving, and I needed a new themework that would evolve with it. I’m loving all the new options with the theme I chose, and enjoyed designing around it! It’s here to stay…for at least 6 months. You may see a few small tweaks over this next week as I get it to where I’m wanting it, but for the most part I’m pleased. 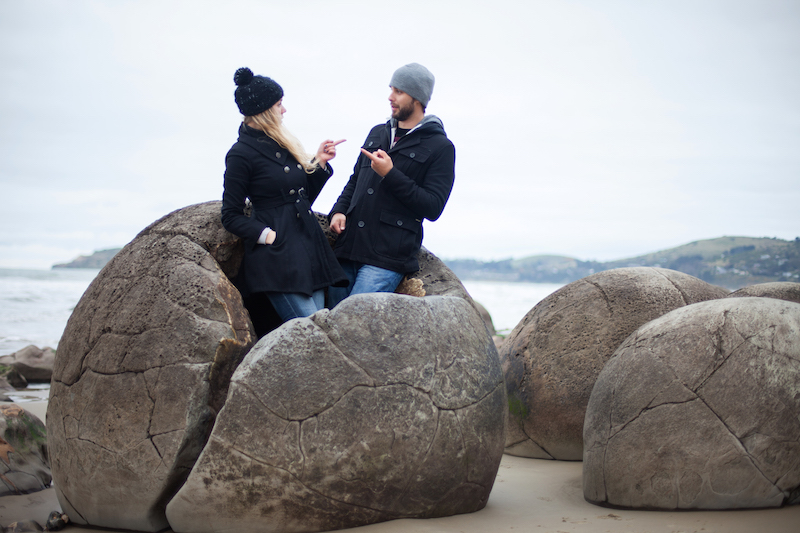 *this post may be filled with a bunch of random pictures that hardly go with the post at all.

1. Why are all hotdogs squishy here? Not that hotdogs are a particularly nutritious or even considered a great food to eat, but the fact that they’re squishy, mushy, and not…firm…leaves me no choice but to give up on them all together for the entire time we’re living here. The fact that I paid $8.00 for the ‘better’ hotdogs makes me even more resentful. That being said, Derik loves the lamb sausages.

2.  Zucchinis are called “courgettes” and bell peppers are called “capsicums” It literally took me two months to find a zucchini. The biggest reason I had such a hard time finding them is that I was looking for a rather large green vegetable instead of one that’s only slightly longer than my hand. Second reason is that they’re actually called courgettes here, which of course, I was not looking for. I realize courgette is actually a British word, and Zucchini is only native to North America. The things you learn.

Now onto the bell pepper fiasco: I should have realized something was wrong when I walked into Subway and asked for green bell pepper on my sandwich and the lady threw jalapeños on it instead. It wasn’t until later that week when I went into the grocery store specifically to get red bell peppers that I realized the name discrepancy. Apparently capsicum is an expression for bell pepper native to Australia, New Zealand, and India (super random).

3. I might be refused service at a bar or liquor store if I don’t bring my U.S. passport with me.  First of all, bringing the only legal document that allows me to live in a country other than my own to a bar just doesn’t seem like a good idea. Unfortunately, even though the drinking age is set low at 18, it’s required for us foreigners to bring our passports with us if we purchase alcohol, just incase the seller thinks we’re underage. I’m not sure what age I look, but I almost always get asked to show identification. Since Derik usually has quite a bit of facial hair, he never gets asked. This puts us in quite the predicament though, because if I’m with him, or he’s with me, legally we’re buying our alcohol as a team, and if we don’t have our I.D.’s we’re refused service.

Passports are a weird thing to carry around. They don’t fit in pockets or wallets, and are too valuable to just wave around in our hands. We’re considering trying to get some sort of government issued I.D. just so we can leave our passports at home (if you have any information about this…I’d be super grateful).

4. I can’t make a left turn on a red light. If you drive on the right side of the road, you naturally know that you can make a right turn after yielding at a red light. It’s only natural…if there isn’t any traffic coming, it doesn’t hurt to make that quick little turn does it? When we first started driving in New Zealand we realized that traffic laws are somewhat reversed due to driving on the opposite side of the road (like the highway fast lane and merging onto a highway from a side road). However, making a left turn on a red light is NOT legal. Thankfully we didn’t have to figure out this one the hard way.

5. A’ college level education’ means a completely different thing here. Back in the States the words ‘university’ and ‘college’  pretty much mean the same thing. It’s a place where you go to get a higher education after high school. However here, from my understanding, college is a form of high school. So telling someone you have a ‘college degree’ basically means you graduated high school. Awesome. Definitely something to note for any future job interviews if I decide to work elsewhere.

6. I can find pie shops on  every single corner, but I have yet to find a donut shop on the South Island. I’m not a huge donut eater, but sometimes…man…I just want to sink my teeth into a fresh buttermilk donut. There are stores around here that sell donuts, but they’re usually not fresh made, and are just your average run-of-the-mill cinnamon and sugar dipped pieces of sweet bread. We found a cool place that serves donuts you can inject with pudding or jelly…which is beyond amazing, but I’m still on the lookout for a legit donut shop that sells nothing but donuts.

In a country dominated by meat pies (which of course are to die for so why wouldn’t it be), I may never find one.

7. Why is makeup so expensive? The fact that I have to pay $22 dollars for the cheapest mascara I can find at a drugstore, or $32 dollars for a new container of pressed powder makes me want to give up makeup forever. I’m talking Covergirl and Maybelline here, let’s forget about name brands. Luckily I found out I can buy makeup for American prices on Amazon and have it shipped over here for about a 1/4 of the price it would cost me to buy one item at the store! Lifesaver. Kiwi girls…how do you do it?! I need your secrets. 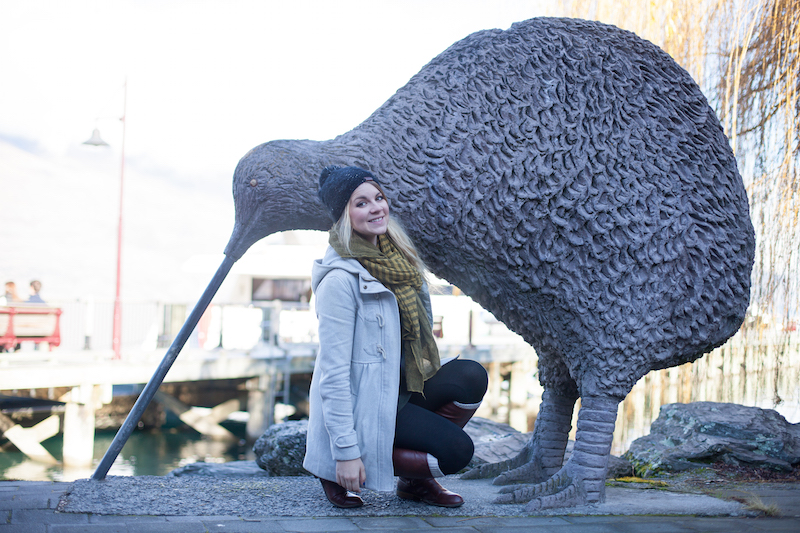 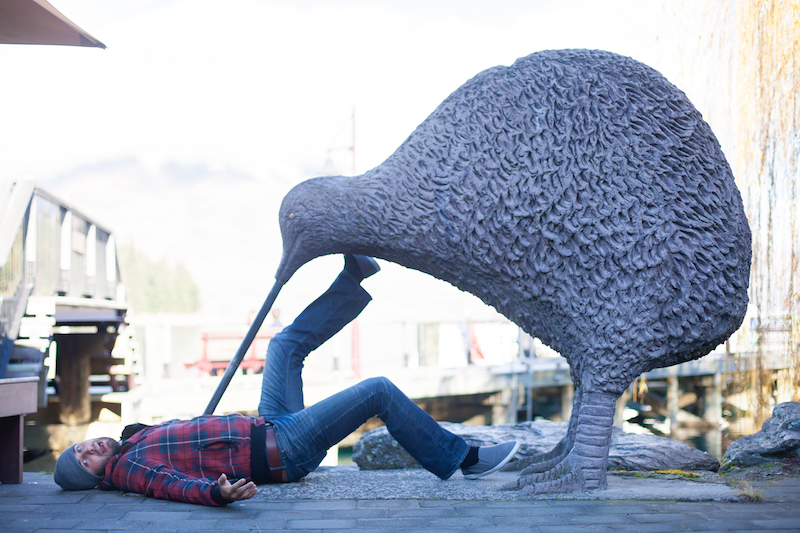 And that, my friends is all I have for you today. If I think of more things I find strange I’ll write them down, and at a later point I may make a part two of this post.

Have a wonderful Sunday!