Happy July 4th to all my fellow American citizens! I’m spending my second 4th away from the good ol’ US of A…and trying to communicate the significance of the holiday to my students. I have to admit my heart is heavy as I’ll be going to bed tonight without stuffing my face with BBQ, fruit salads, and pies. Oh…and let’s not forget the fireworks.

I’m pretty much a pyro. I love fire so much…I’ve already mentioned once or twice about the burn scar on my hand  left from melting plastic while playing in a fire when I was ten. I don’t regret that scar. I also have a twin scar on my knee.

Although I’ve been out of touch with the States for quite some time, I’ve done everything in my power to squeak in a little bit of fire-love every now and again. Check it out: 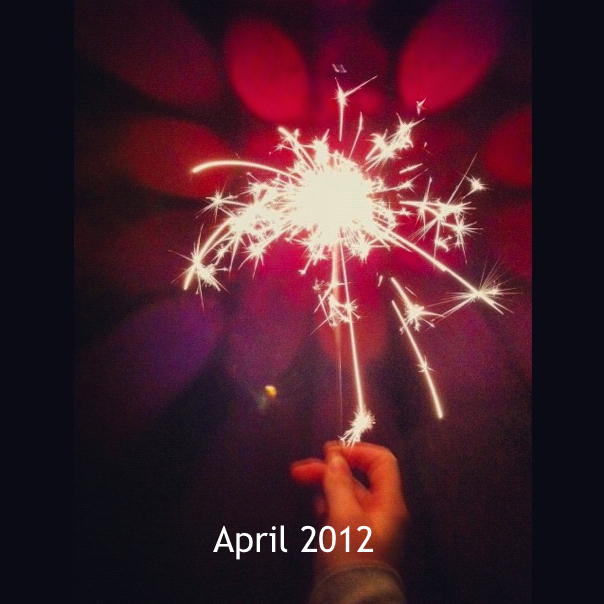 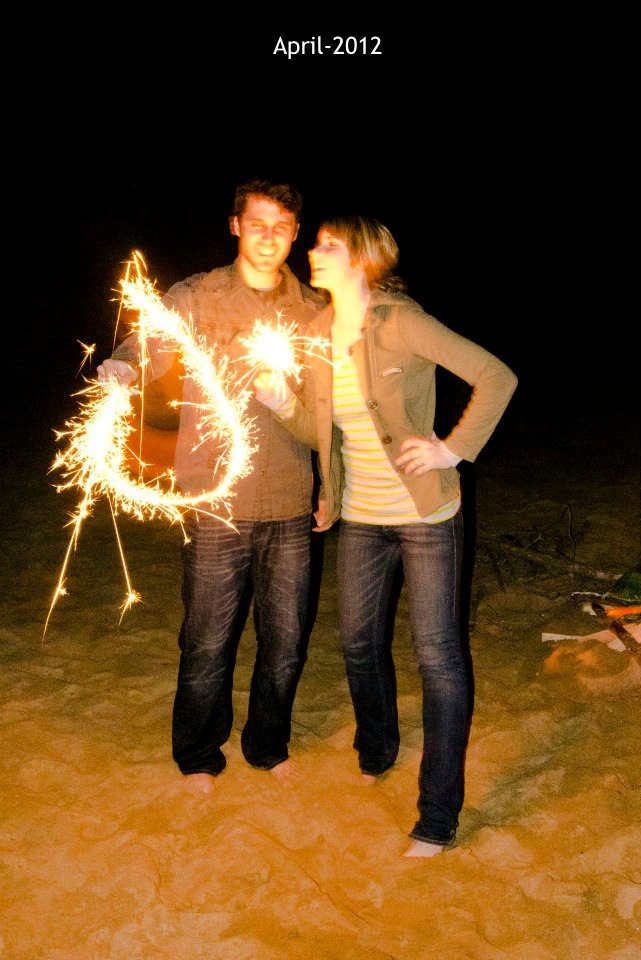 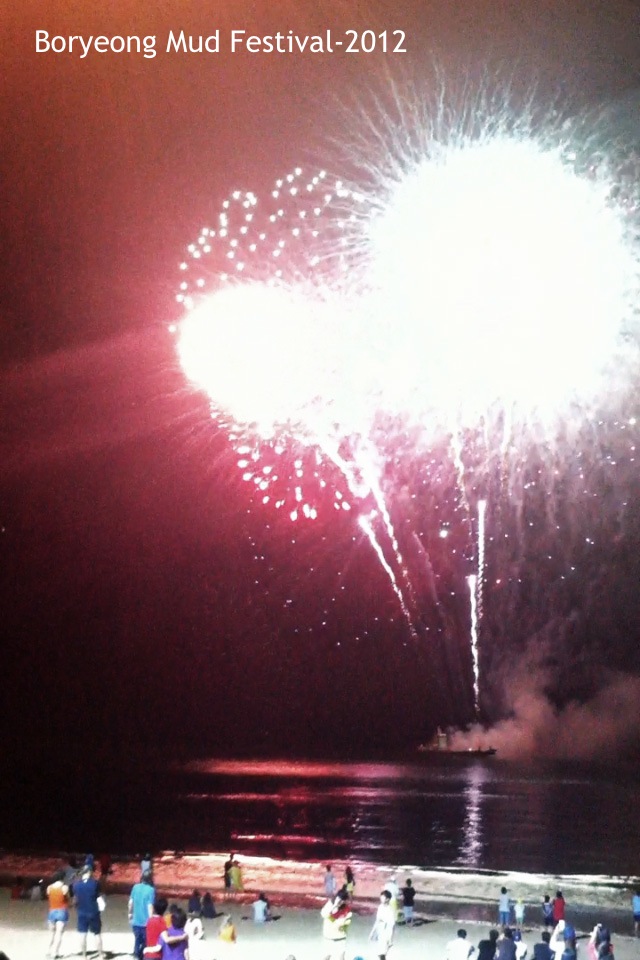 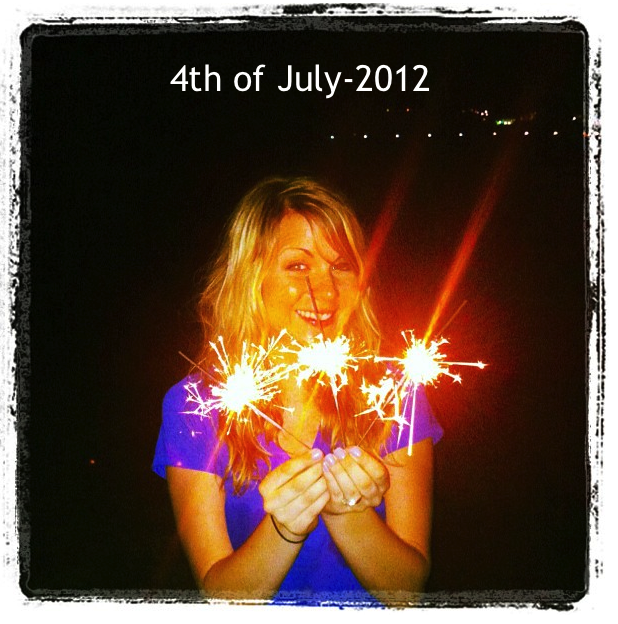 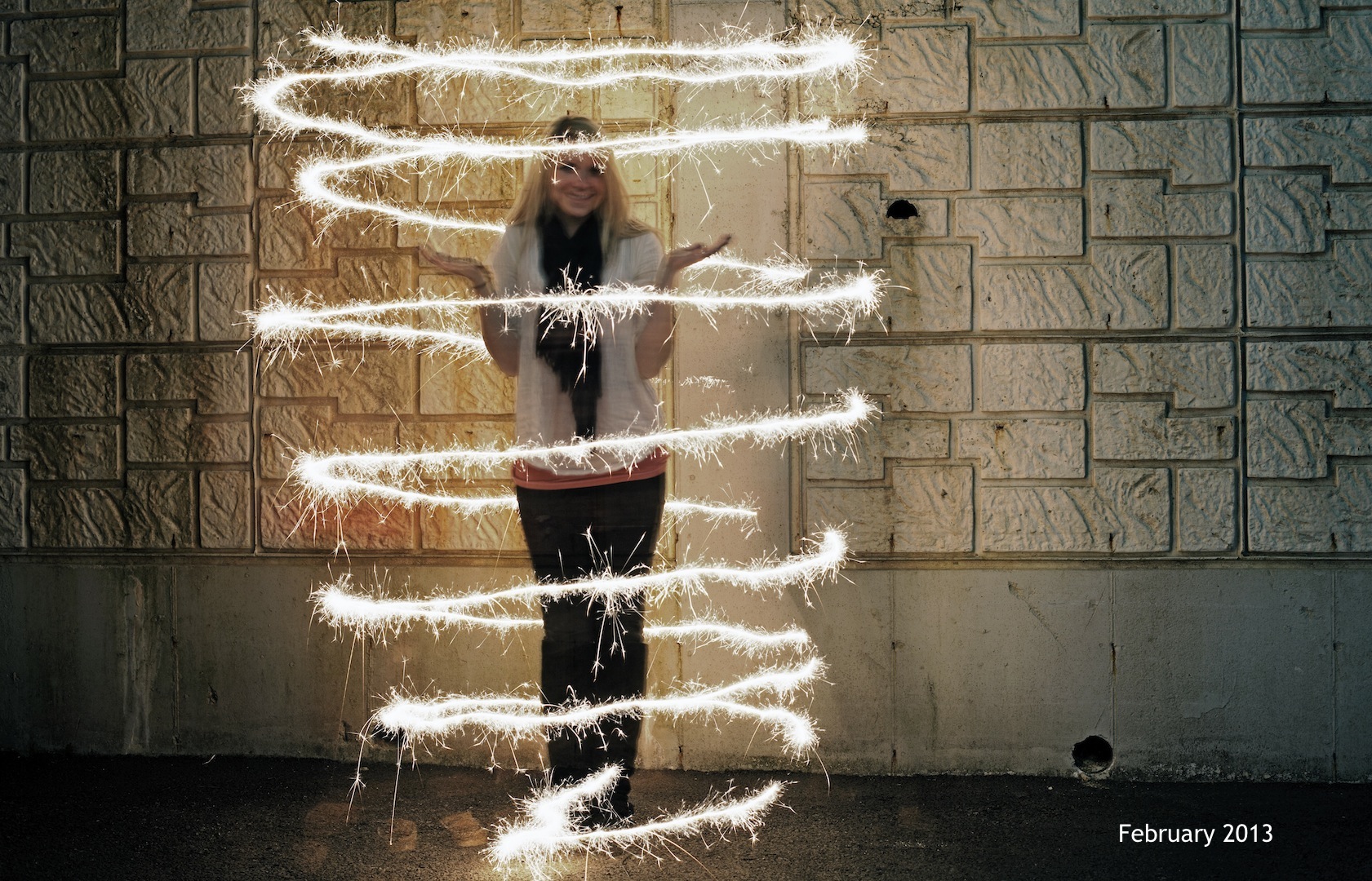 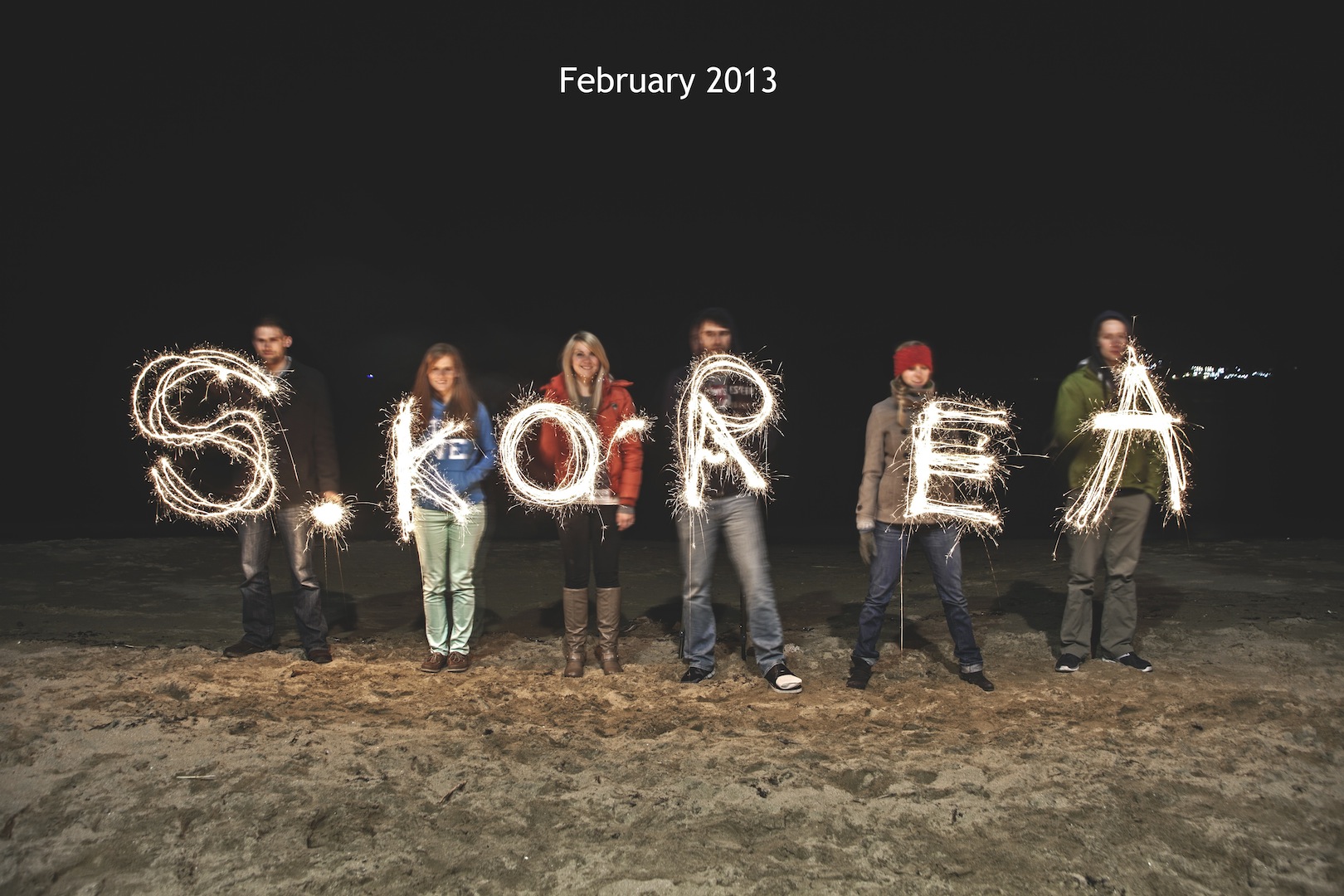 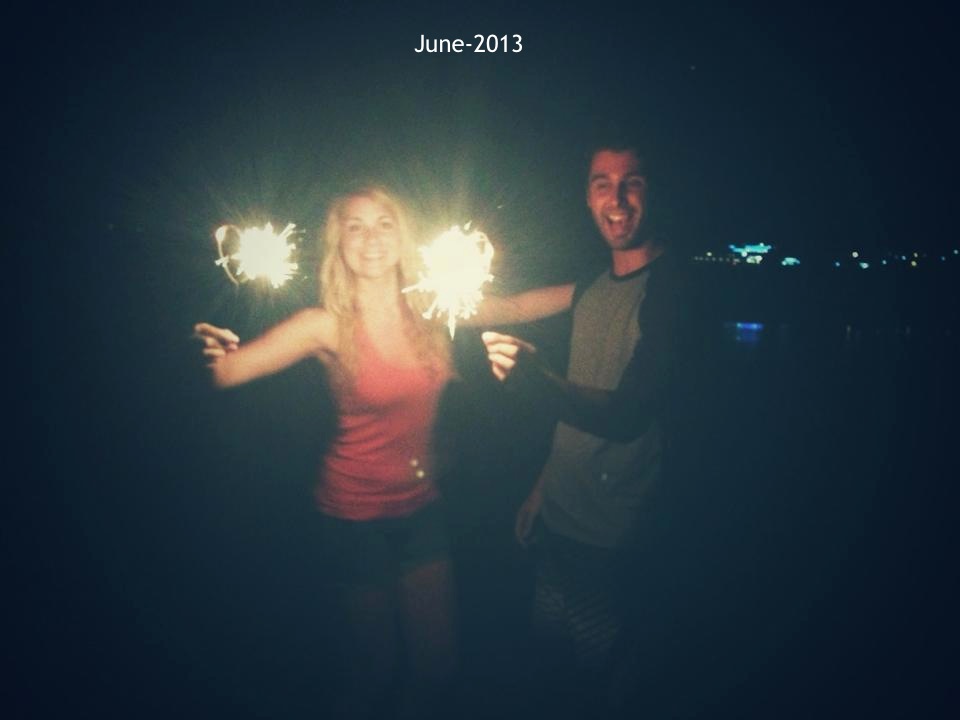 If you don’t mind, let’s take a step back into reality for a second. Sure the 4th of July is a wonderful day to go out boating, eat all the food you can, celebrate family reunions, and enjoy fireworks…but we often forget the real reason for the holiday. Our American freedom.

This year it was made painfully clear to me that freedom is not free. I know you hear that term pretty much everywhere, I just didn’t realize the extent of what it actually means until recently. Most of you know my father has served in the United States Air Force for over 25 years. He recently changed jobs and is now part of a pararescue unit based out of California. My father is the machine gunner on a helicopter. 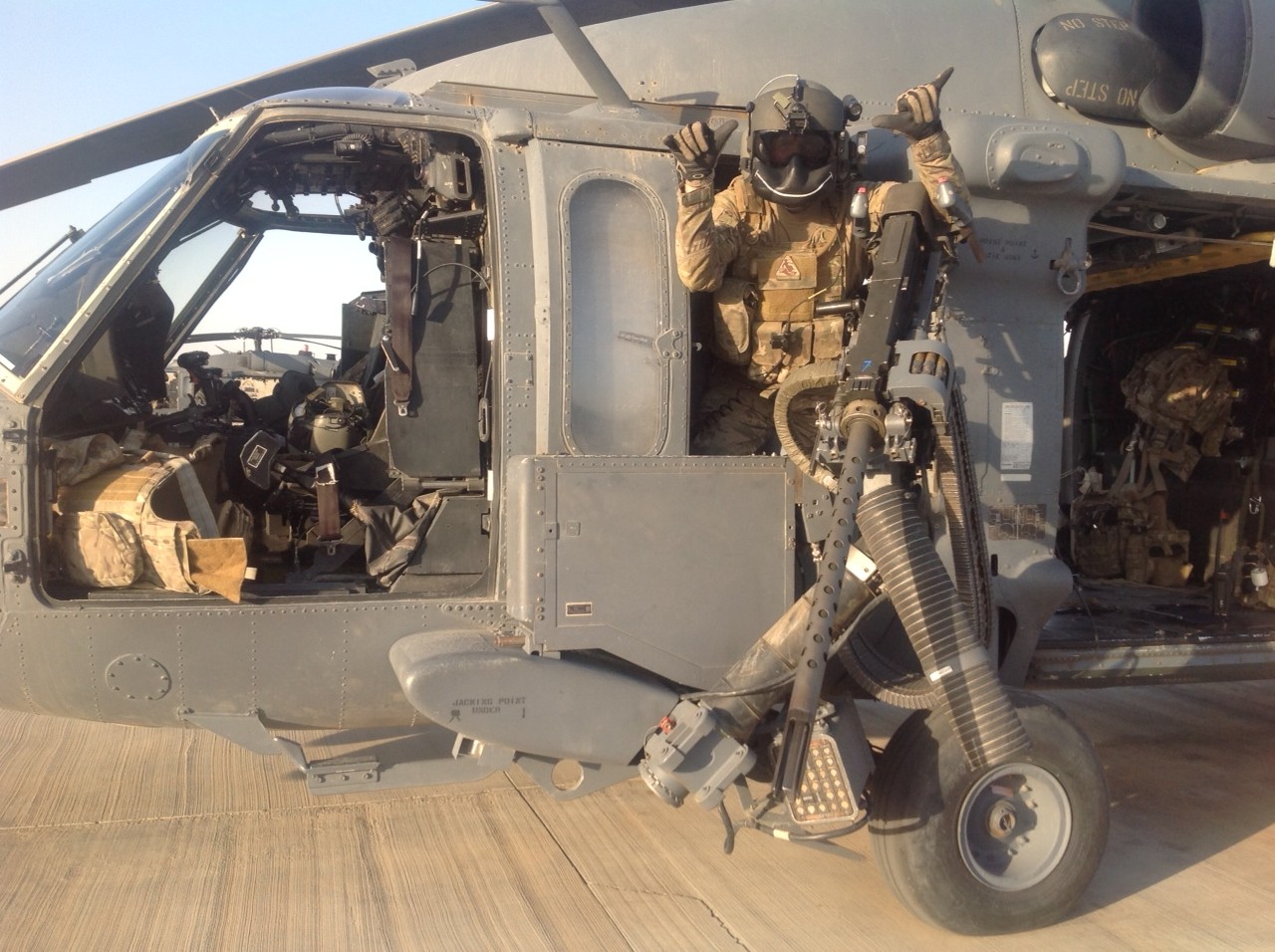 Let me explain something about his job. Only the most elite, qualified, gutsy men get this job. You’re also required not to have kids at home and it’s highly preferred that you’re not married. Well, two years ago my dad got his dream job…the one he’s been waiting for his whole life. Sure I was scared to find out that his job is risky and there’s a chance he may not make it back from deployment, but how can you deny a man his dream job?! I love my dad and I’m so proud of him and what he’s worked so hard to achieve. 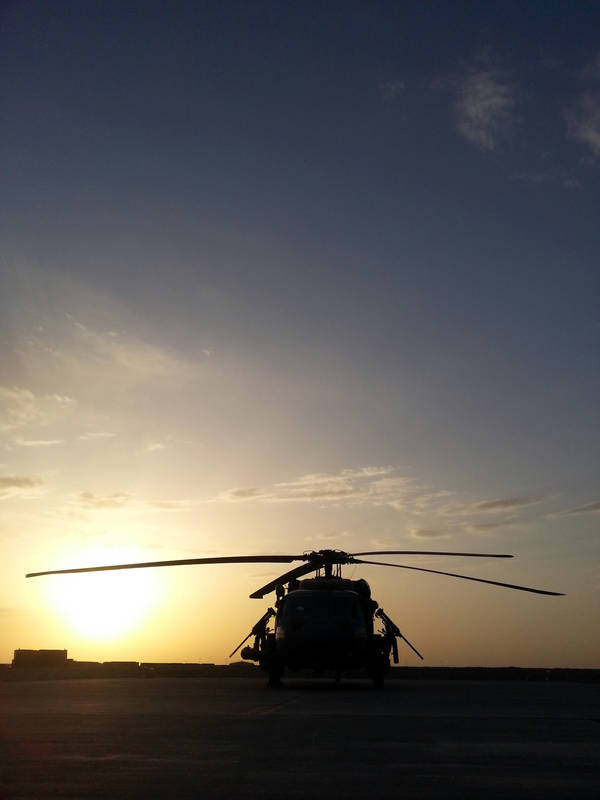 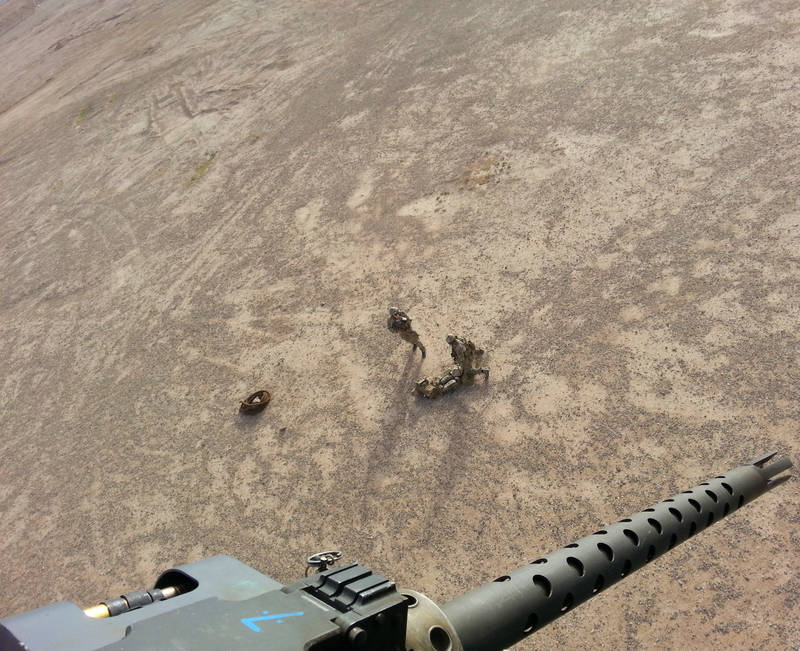 My dad was deployed to the Middle East early spring. Thankfully he bought an ipad before he left and we were able to at least send a message or two to each other every few days. I was shocked to hear some of the stuff he had to experience.

Let me tell you, if you think stuff is slowing down over there you are mistaken. My dad’s unit is in charge of rescuing our military men in combat as well as allied forces and civilians. They are also in charge of recovering those who have fallen. I don’t know how many messages I received to hear about another heart-wrenching recovery they had to make. Guys, his unit knew those who had died in combat before anyone else. Talk about a hard job. I can even comprehend going through that day in and day out.

He just got back from is deployment last week, and is now safe in sound in California…most likely eating as many snow cones and cartons of cottage cheese that he can find. I’m pretty jealous of it actually. 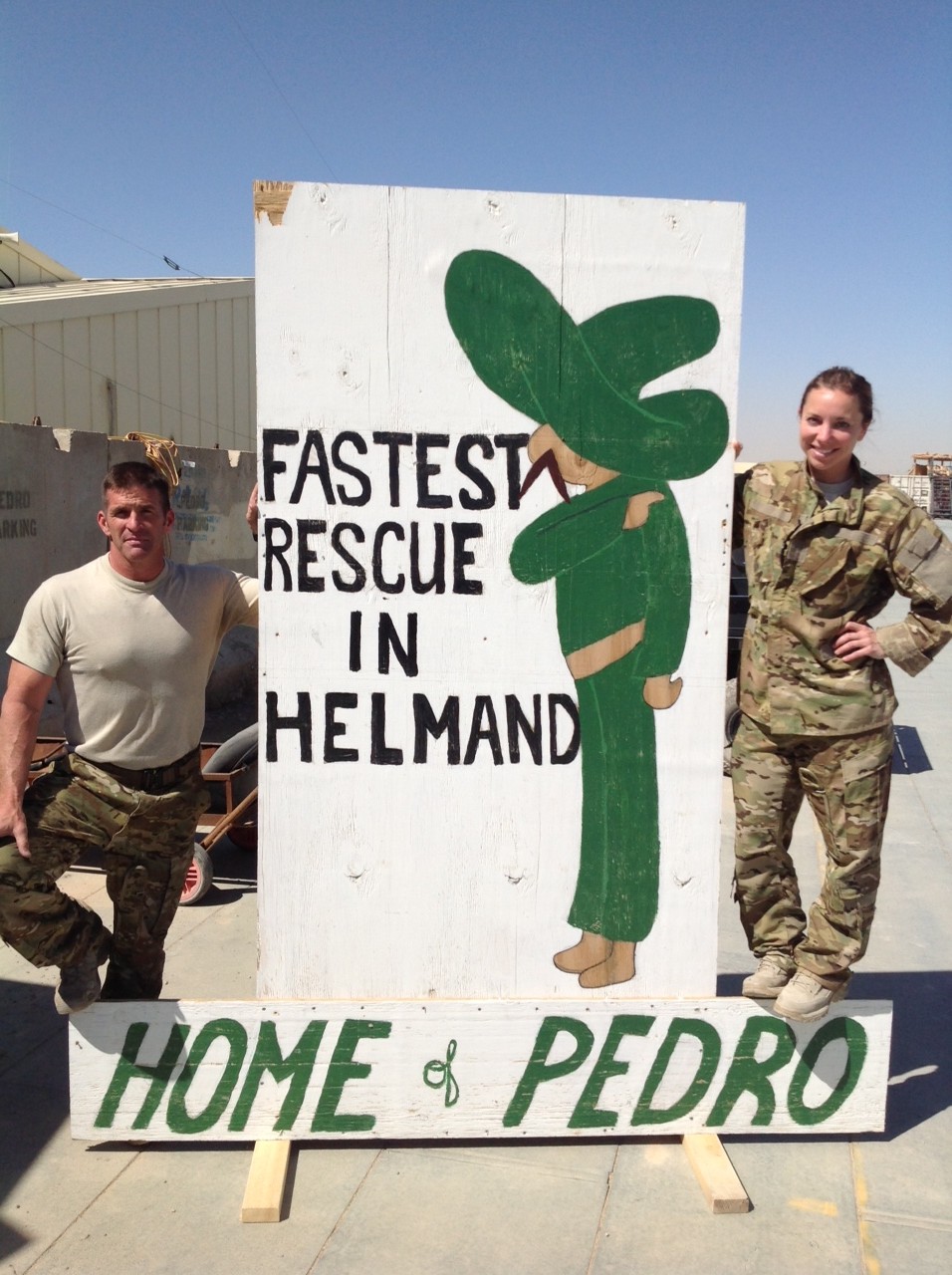 The only  reason I’m mentioning this to you today is so you can also be aware of the fact that military families sacrifice so much. Military men and women put their lives on the line every single day on their deployments hoping to make it home to their loved ones. Families eagerly wait at home looking forward to the next phone call, text, or email to make sure everything is ok. Days, weeks, and months go by and births, birthday parties, graduations, and weddings can be missed.

So while you sip on that iced cold sweet tea, eat your weight in ribs, and “oooh” and “ahhh” over fireworks, remember the ultimate sacrifice that was given so you could live in a free country. America is blessed.

Happy 4th of July to you all, and don’t forget to eat a piece of pie or two for me!