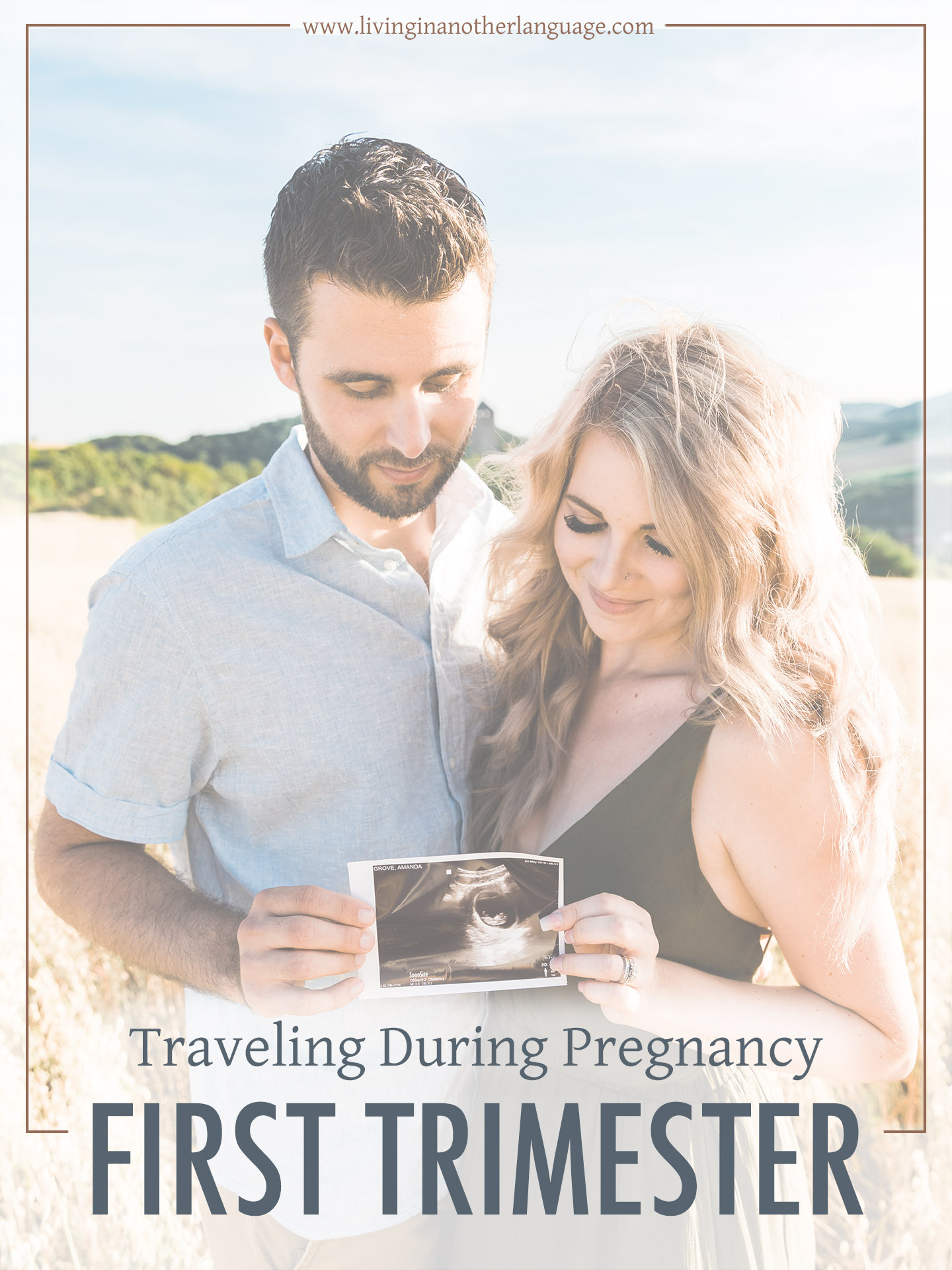 There’s nothing more exciting than finding out your pregnant. The day I took my pregnancy test (don’t get excited guys, I’m talking about last year, I’m not pregnant again) and saw those two lines pop up in less than 3 seconds, I couldn’t believe what I was seeing. Our sweet girl was a surprise to us, although we had been talking about trying to have a baby since I would be hitting my 30’s in October, and we felt like it was the next step for us. Her timing was perfect.

After the initial shock of finding out I was pregnant, I didn’t really know what to do, because I had a friend visiting at the time and we were literally heading out for the Netherlands in a matter of minutes. I wanted to save my secret and have Derik find out first (I thought it would be cruel to either text him or show up at his work to tell him the news and then head out of the country for a few days), so I kept it all to myself while my friend and I explored the Netherlands in all its’ floral wonder (post on this coming soon). 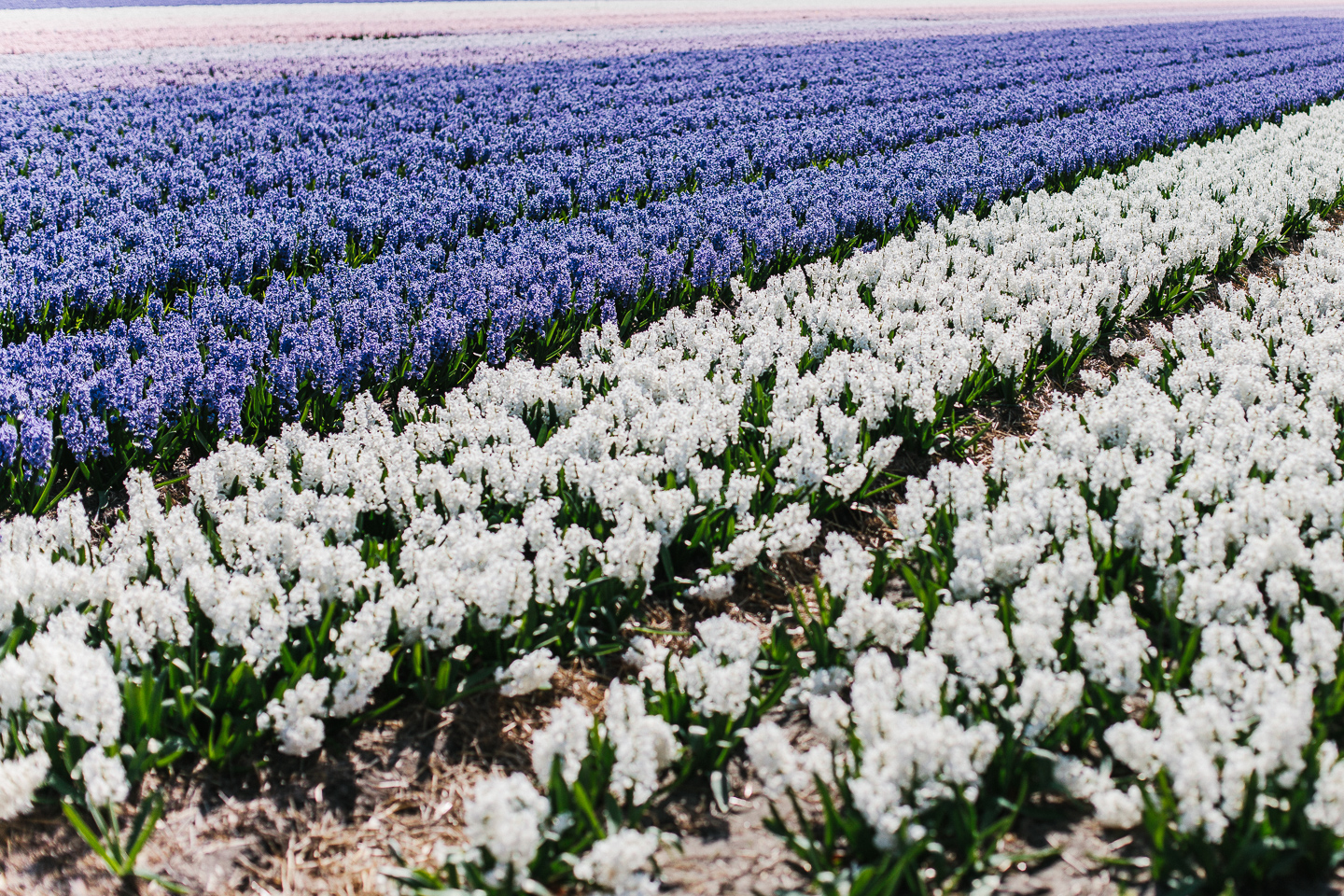 So what is it like traveling in the first trimester?

I found it both easy and hard: Easy because I wasn’t cumbered down by the extra weight of the baby yet, but hard because the nausea was real.  My calculations put me at about 5 weeks pregnant for my first trip, and wouldn’t you know it, the morning sickness hit all of a sudden while we were in the Netherlands. I will say, the heightened sense of smell was pure heaven while we were biking through the tulip fields, but not so much walking around the streets of Amsterdam. I also felt like the second I put something in my mouth my stomach would turn and I had to do all I could to keep my food down.

After the Netherlands, we took a trip to London, and I did not experience swelling during the plane ride or after, so that was a plus! Again, probably the biggest thing was the food-aversion.

I was able to do everything we had previously planned comfortably: I learned how to ride a two-person bike (thanks to our really great b&b stay) with my friend, and biked to the windmills of Kinderdijk, walked 10 miles around Amsterdam, biked 20 miles through tulip fields, and spent hours in London walking and hopping on and off the tube.

I will credit the fresh spring air for keeping some of the nausea at bay — we were outside a majority of our travels. I would also like to note, if I had experienced any discomfort whatsoever I would have not gone so hard walking or biking for the sake of  my pregnancy. Physically, I felt fine minus the nausea, and my body was okay with the amount of exercise I was getting —  I wasn’t doing anything extremely strenuous.

I highly recommend traveling while you can before the baby arrives, because once they do, your accommodation, day trips, packing list, schedule, etc. etc. are going to look way different! Take time to enjoy and don’t be too hard on your growing and changing body. Don’t forget to take lots of pictures! There’s nothing more fun than looking back at yourself knowing you had a little baby inside of you as you were out and about exploring the world!