We all know taxi drivers are among some of the craziest, daredevil drivers in the world. Their main focus is to get from point A to point B as quickly as possible…unless you have a sneaky driver that’s trying to get the most out of your money.

I don’t need to remind you of the ridiculous way that Koreans drive. Not only do they disregard all traffic rules, but they’re fully absorbed it their portable devices. Gigantic smart phones, gps units, and yes…a portable television.

Check out our taxi driver from the other night. He as watching the news while he brought us home. 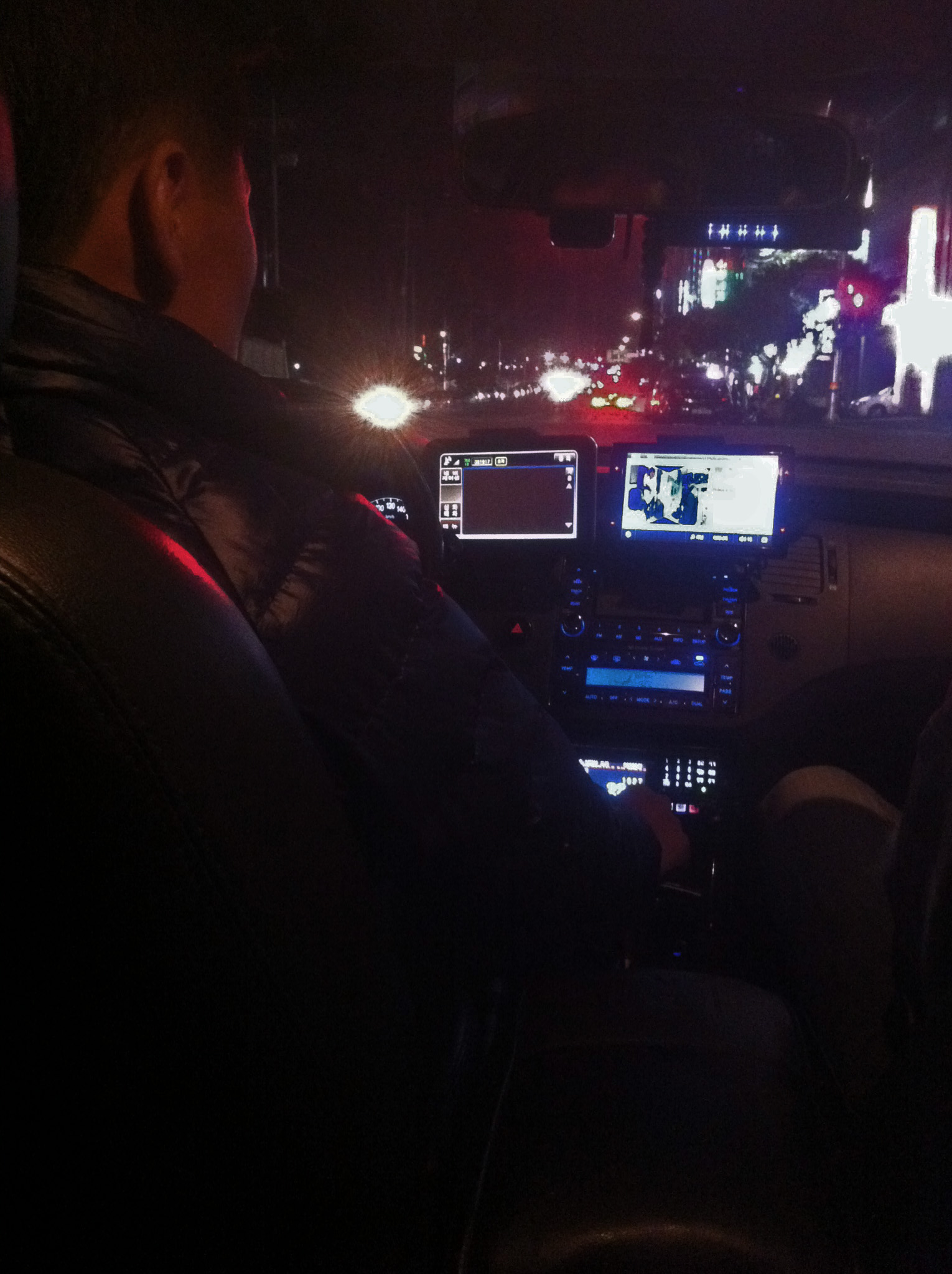 Check out other ‘Weird Wednesdays’ here!